American singer and songwriter, Beyonce have giving fans a glimpse of her amazing Leg work and other Nigerian/African dances in ‘Already’ video featuring Shatta Wale and Major Lazer. 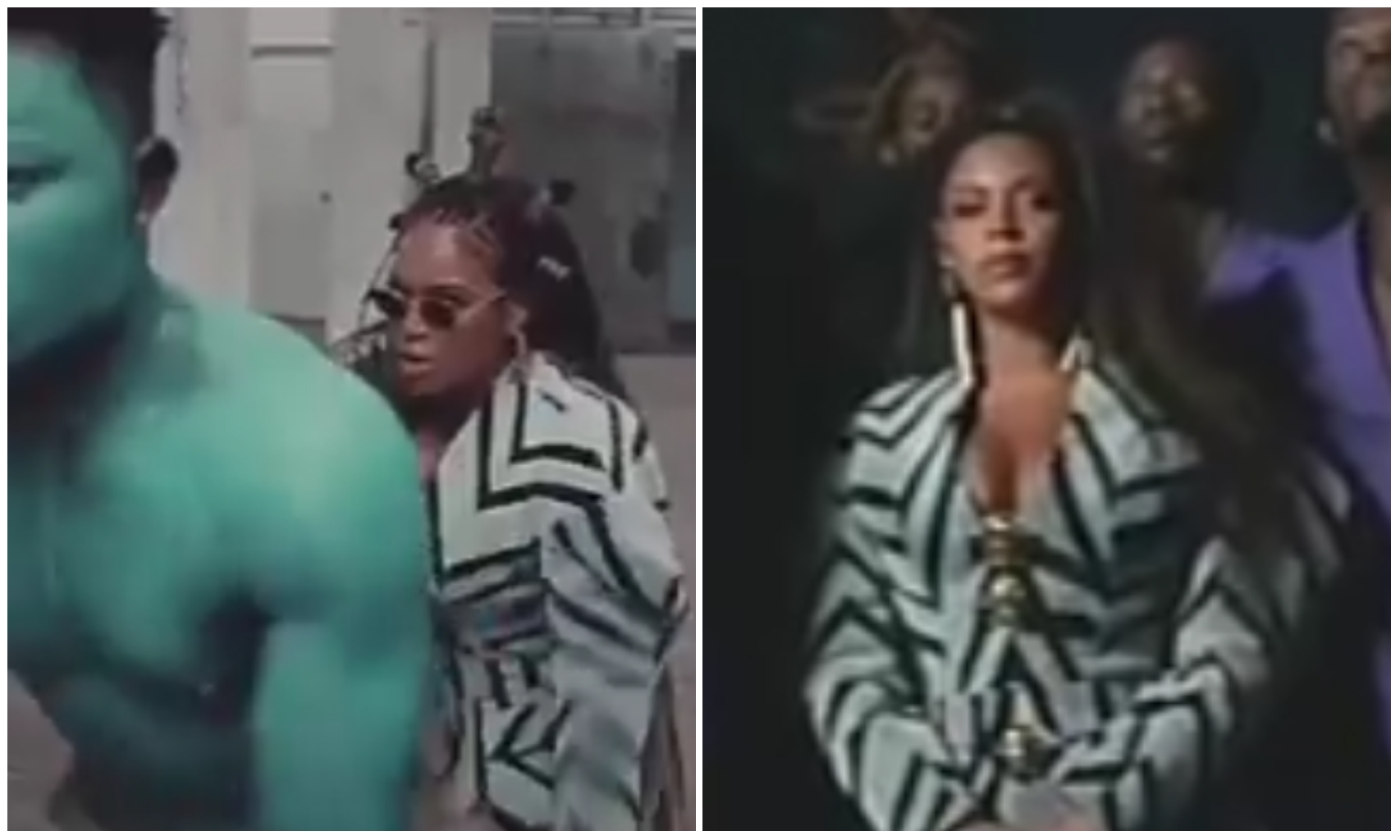 the musical video was shot.

According to Beyonce, shooting of the video started in her backyard.

She also noted that some scenes were shot in Shatta Wale’s hometown, Ghana.

Highlight of the music scene was when Beyonce performed a number of Nigerian and African dances in the video, including the popular Leg work.

Adedokun Moses - July 11, 2020 0
Talented music executive, Ubi Franklin have spoken out against those who are maltreating men just because of their gender noting that they also have...

Violette Johnson - September 20, 2019 0
Getting interesting already, the English premier league gets underway again this weekend with a cracking game between Chelsea and Liverpool in focus. Jurgen Klopp...

Singer Rema Shares Elated Mood As He Finds His “Sister”

James Antwi - September 23, 2019 0
We’ often heard people say every person has his/her prototype. What this means is that we all have a replica of us living somewhere...

Adedokun Moses - May 19, 2020 0
Nollywood actor, Ik Ogbonna has just shown his fans and followers how bad he his when it comes to flirting with woman. You might have...

“He disgraced his family” – Nigerians blast Baddy Oosha for his conduct on Kirk...

Adedokun Moses - June 1, 2020 0
Nigerian artiste, Baddy Oosha has been shamed by Nigerias for not presenting himself well on a live gospel music show organised by Krik Franklin...