Popular American singer and songwriter, Chris Brown, has got fans talking on social media after his recent move on Instagram. 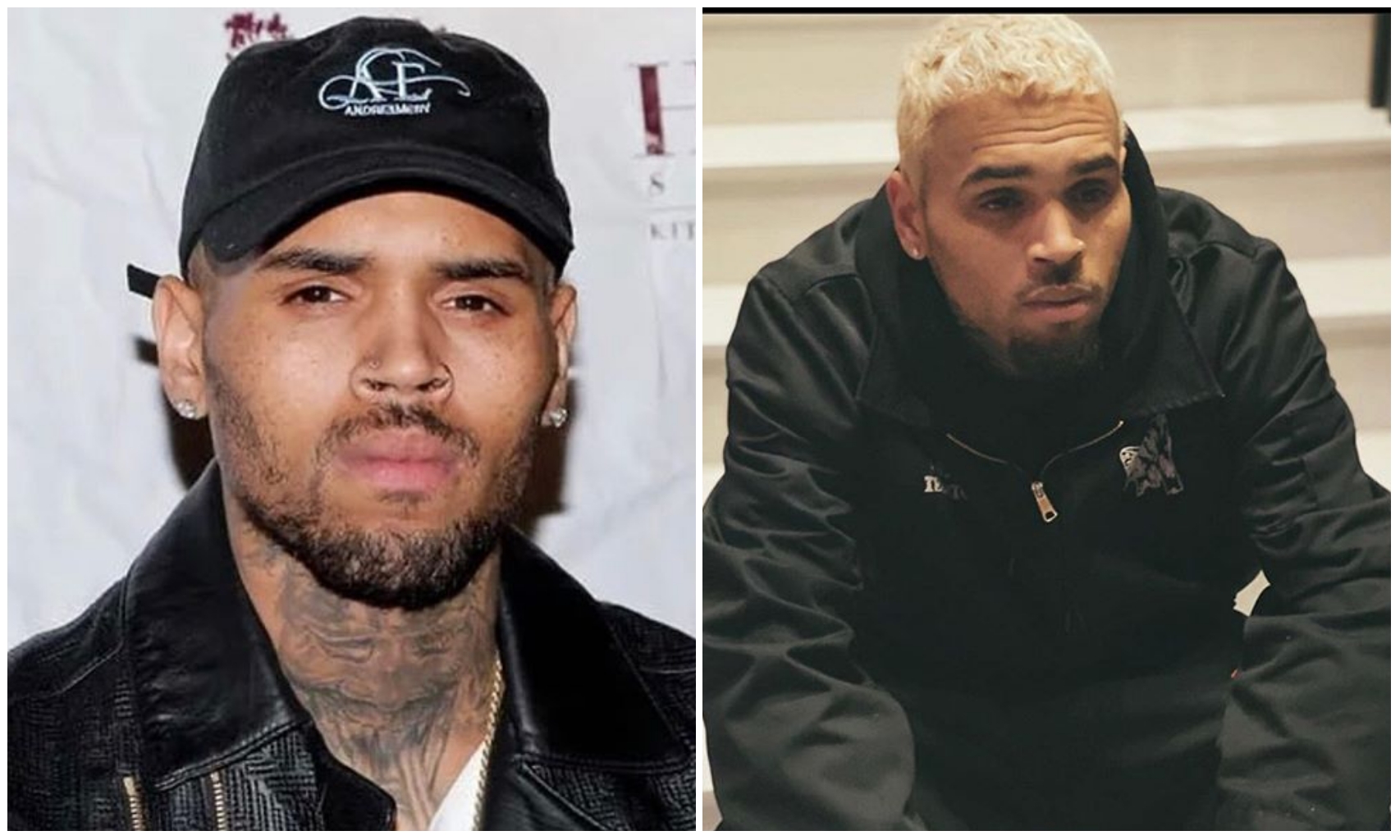 The Go Crazy singer unfollowed everyone except his six year old daughter,

wondered if all was well between him and his baby mama, Ammika Harris. 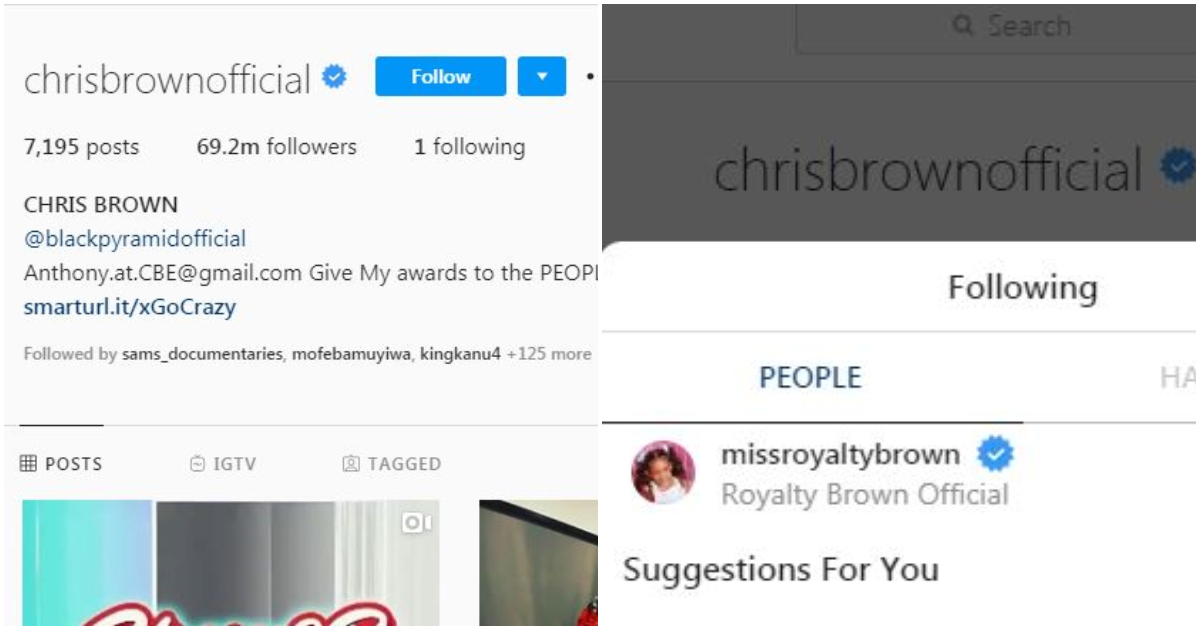 Despite Chris Brown’s controversies on social media he has been consistent in dishing out hit singles to his fans across the globe.

As a man you need to redirect your focus – BBNaija Star, Niyi Lawal sends a strong warning to the men