Talented Ghanaian singer, Shatta Wale has taken to social media to thank Beyonce for the huge opportunity after he featured on her Black Is King Visual album. 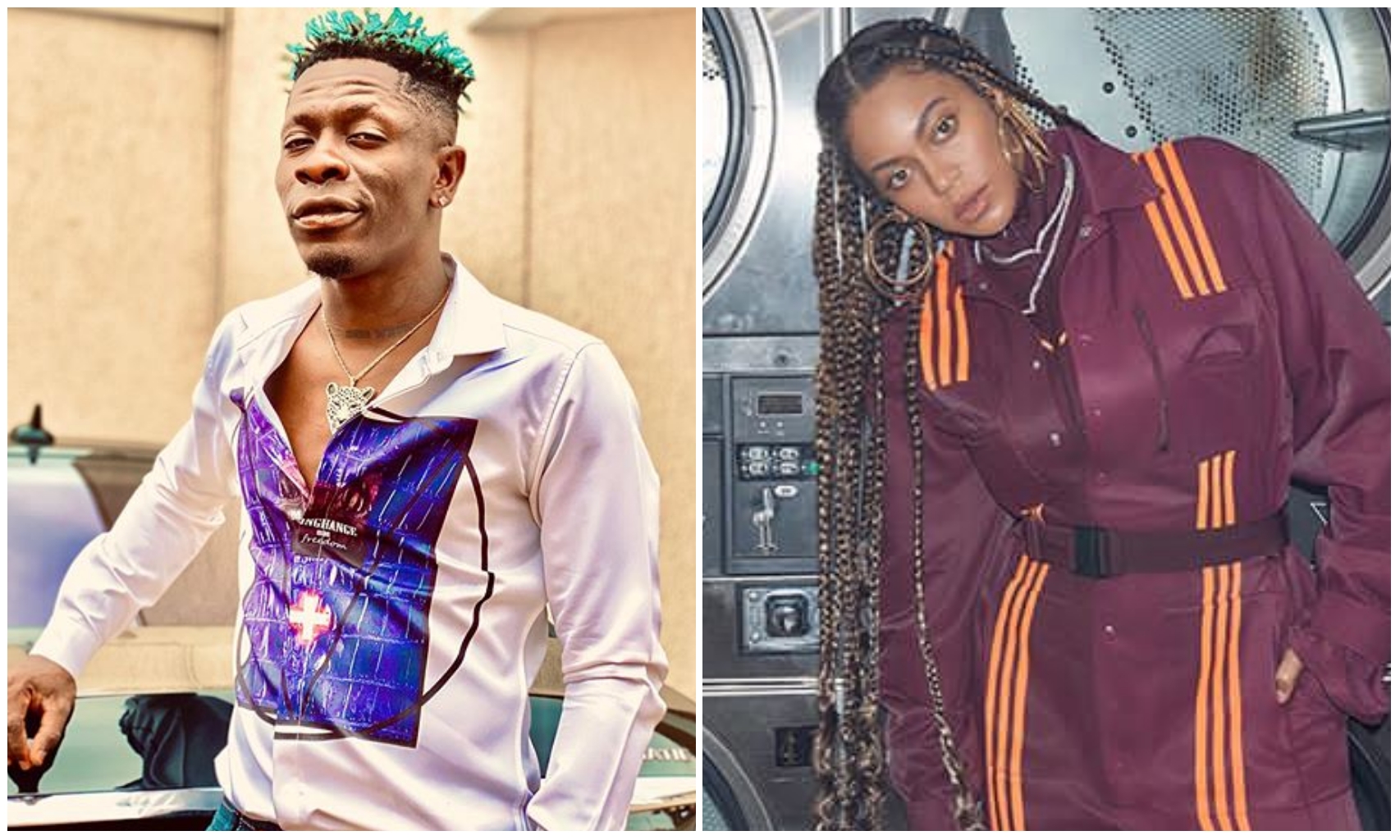 when she gave fans a glimpse of the visuals from her new hit ‘Already’.

on all streaming platforms.

Not taking the opportunity for granted, the self-acclaimed dancehall king reckons he

is now a global star after he collaborated with the American superstar.

Ghanaians on social media have expressed their excitement at the achievement by Shatta Wale.

Beyonce also hot tongues wagging as she showed off her amazing gbese dance steps in the visuals of the single.

Thank you My Queen for believing in my talent and giving me a platform to share my good message to the world …God will forever bless you 🙏🏻 #symbolofhope #Already @beyonce #BlackisKing. 2020 Ghana behu miracle 🔥🔥🔥🔥

Barca serious for Griezmann’s as they pay Buyout Clause