Big Brother Naija season 4 winner, Mercy Eke has revealed what will happen if she becomes a married man’s side chick.

The reality star made this known during a podcast session where she revealed what she would do if she should ever become the side chick of a married man. 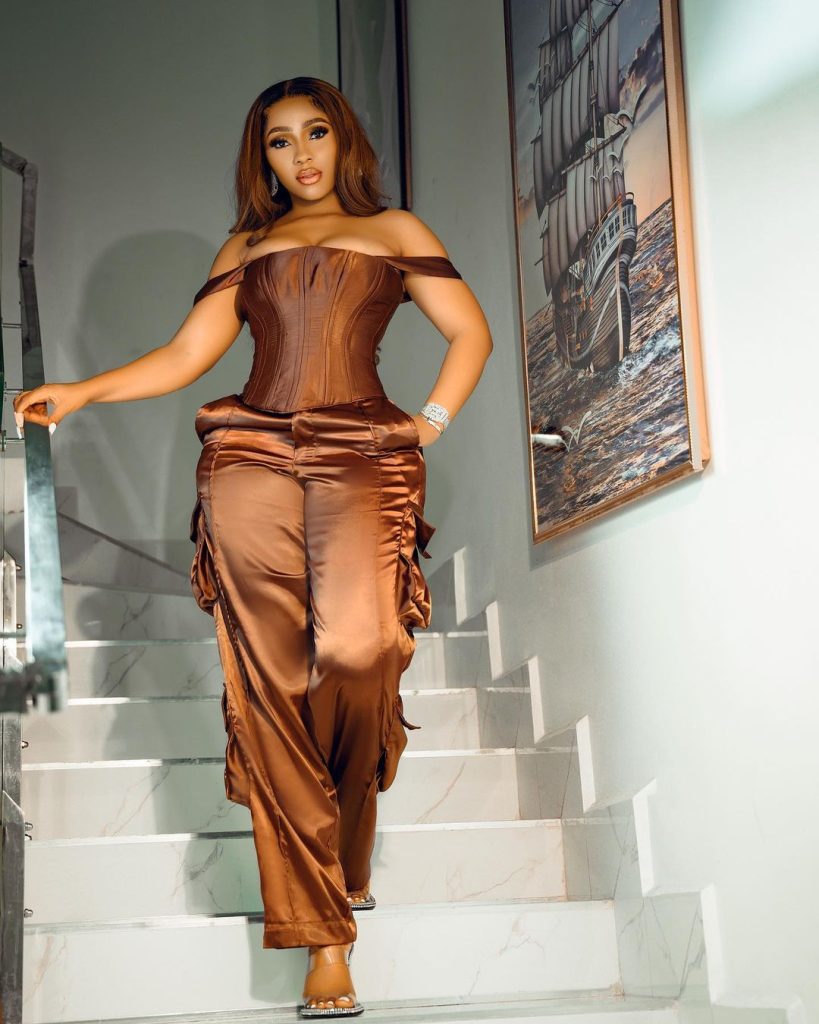 The reality star stated that she has never dated a married man and will never date one.

According to the star, she will never date a married man but if she ever does she will snatch him away from his wife.

She also stated that she would be a side chick and a wife to her husband and won’t allow him to look outside.

The actress who revealed that people laugh at her cause of the way she speaks is saying her truth.

However, Nigerians have taken to their keypads to bash her following the statement she made.