Israel took to his Instagram page to share loved-up photos of Davido and his girlfriend, Chioma Rowland. 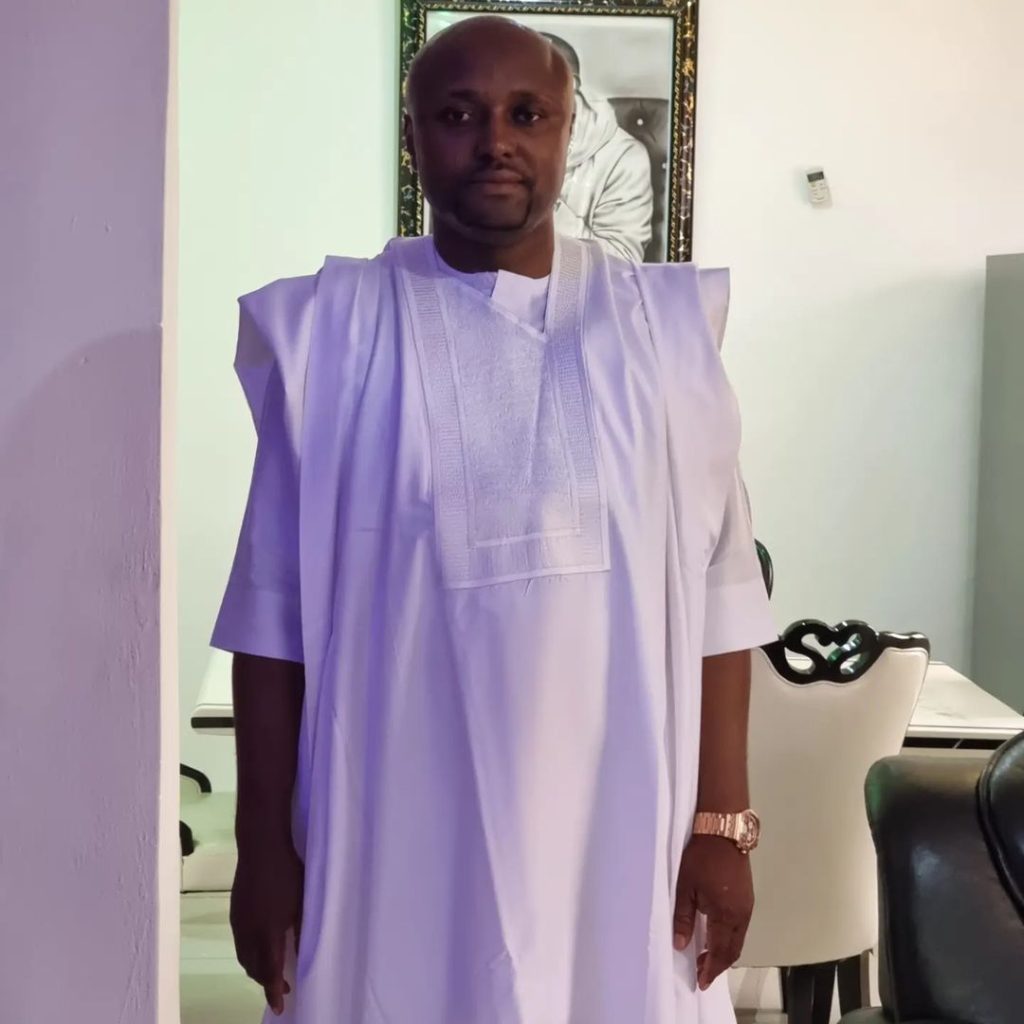 It can be recalled that the duo became a trending topic some weeks back after they reunited.

Israel who is very delighted to see them back together rushed to share a photo of Davido and Chioma eating and discussing.

This also thrilled a lot of the musician fans as many of them love them together, Israel also accompanied the photo with a message for Nigerians.

He advised them not to interfere in couple’s matter. This is coming  few days after the celebrity barman, Cubana Chief Priest rained prayer on both of them.

The club owner expressed his happiness as he stated that he is so happy that they are finally back together and prayed for them to welcome a child next year.

Well, it is obvious that some people might not have been thrilled with the couple reuniting as Davido’s first baby mama, Sophia unfollowed him after he reunited with Chioma.

Meanwhile, Nigerian singer, J’odie declares to remain single and celibate after her ex-husband abandoned her and her son (read it here)