Popular entrepreneur, fashionista and actress Dabota Lawson has got social media boiling with the sexy pictures she used in celebrating her 29th birthday. 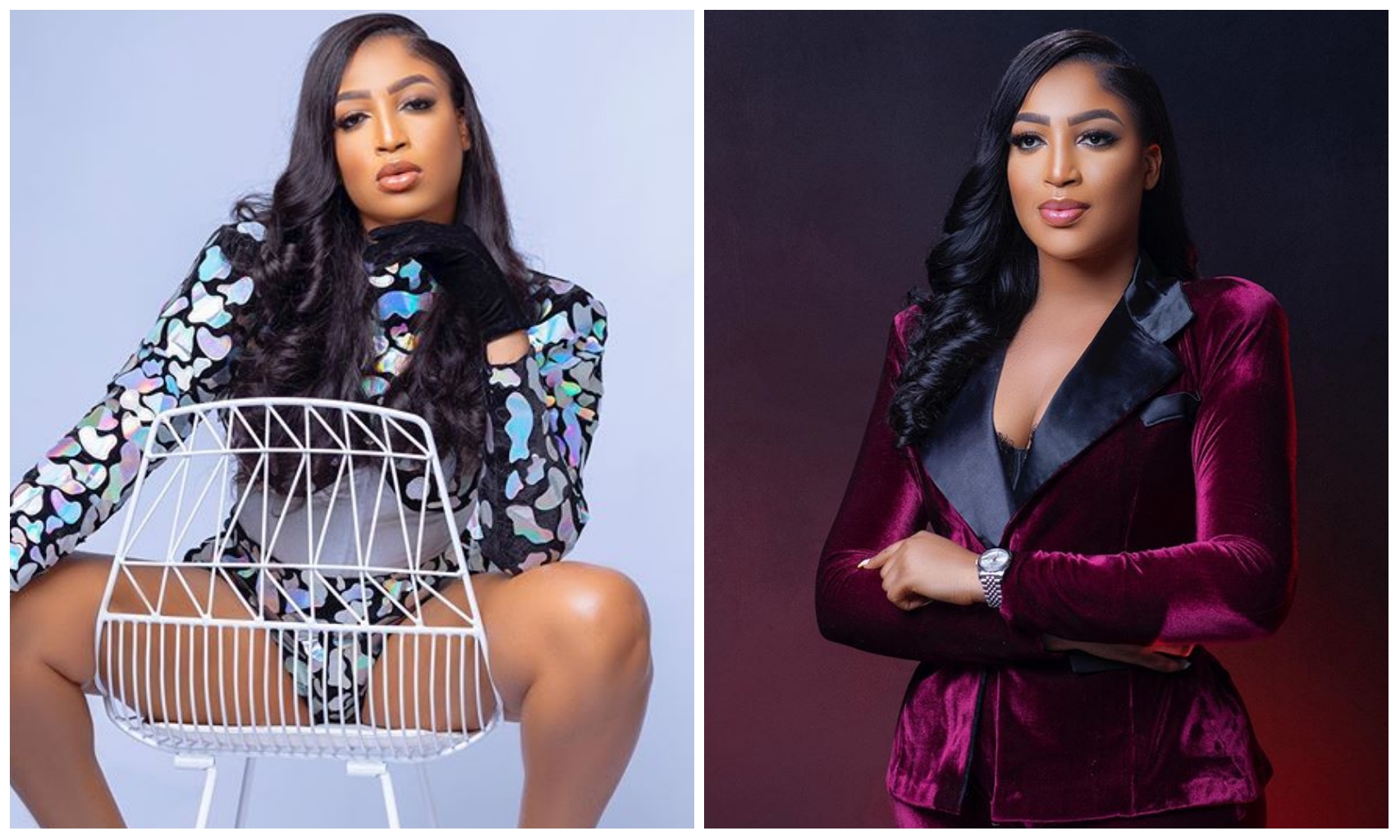 to celebrate a new milestone in her life.

often regarded as the best fashionista in the country as she stunned out in an adorable manner.

page with her eye popping pictures one of the best she has dropped in recent months.

Sharing the sexy and adorable pictures, Dabota Lawson captioned it with some

will continue dishing out nothing but the best.

See the sexy pictures Dabota Lawson used in celebrating her 29th birthday below:

As expected, top stars in the industry have joined her in the celebration as they

appreciate her effort in moving the entertainment world forward.

Dabota Lawson will be eager to continue her good work as she aims to continue building herself a great fans base before her 30th birthday.