Governor Oluwarotimi Akeredolu of the All Progressives Congress (APC) has won the just concluded Ondo State governorship poll with a wide margin of 115,797 votes. 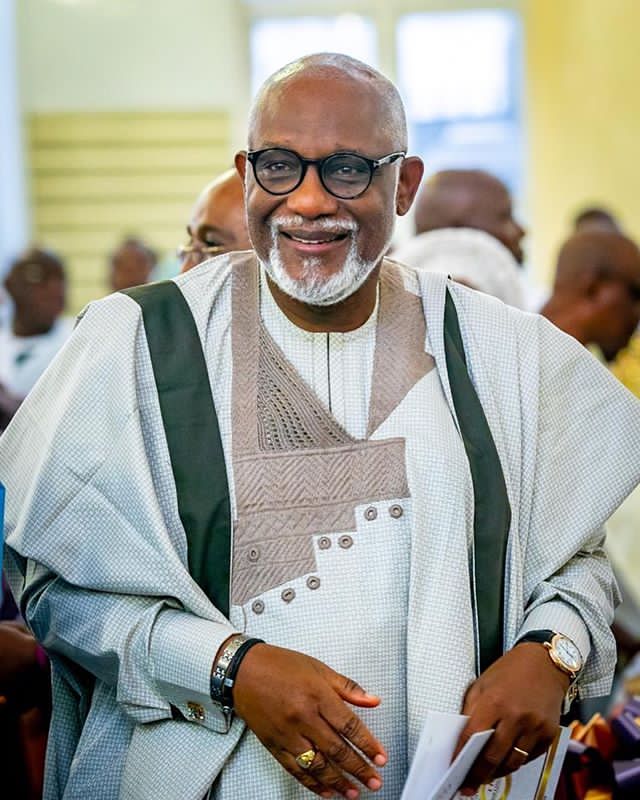 The governor defeated his closest rival and candidate of the

where the election held.

Akeredolu polled a total of 292,830 votes to defeat Eyitayo Jegede of the Peoples

The Deputy Governor of the state, Agboola Ajayi came a distant third with 60,051 votes.