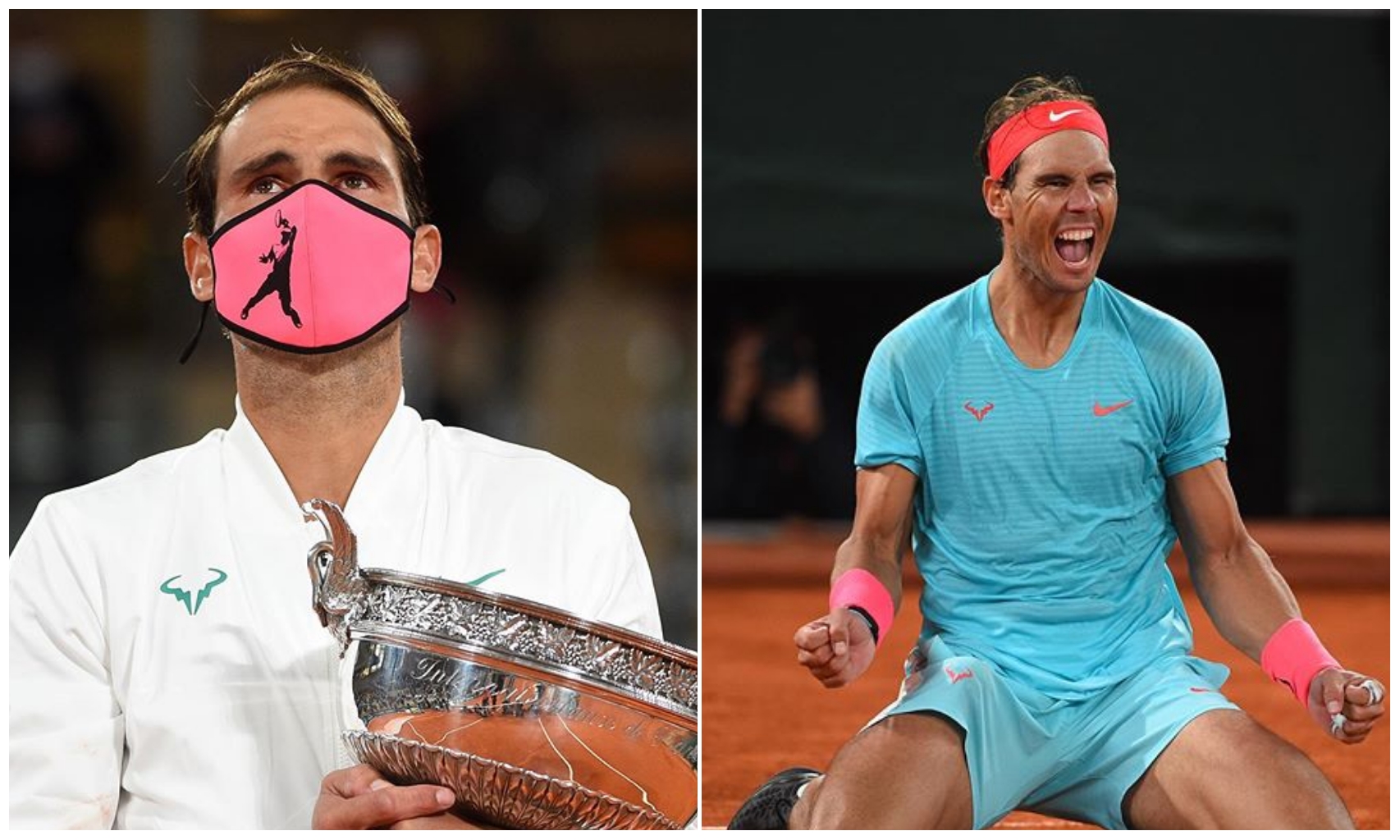 the accolades they are getting.

successfully, Nadal has a point to prove on the clay and he showed the world he’s not

relenting on his past achievements.

Speaking after the match he said:

“It’s been a very tough year, but to win here means everything to me.”

“Today, I don’t think about the 20th or equalling Roger on this great number, for me today is just a Roland Garros victory.”

“Roland Garros means everything; I have had most of the most-important moments of my tennis career here.”

“Thank you very, very much to everybody, to all of the organisation and to the crowd.

Just playing here is a pure inspiration and the love I have with this city and this court is unforgettable.”

‘When I see your beauty, I know I’m blessed’ – Timi Dakolo gushes over wife Busola’s birthday