The collaboration between Cardi B and Megan Thee Stallion on their hit single ‘WAP’ have continue to break records despite it’s being month since the song was released. 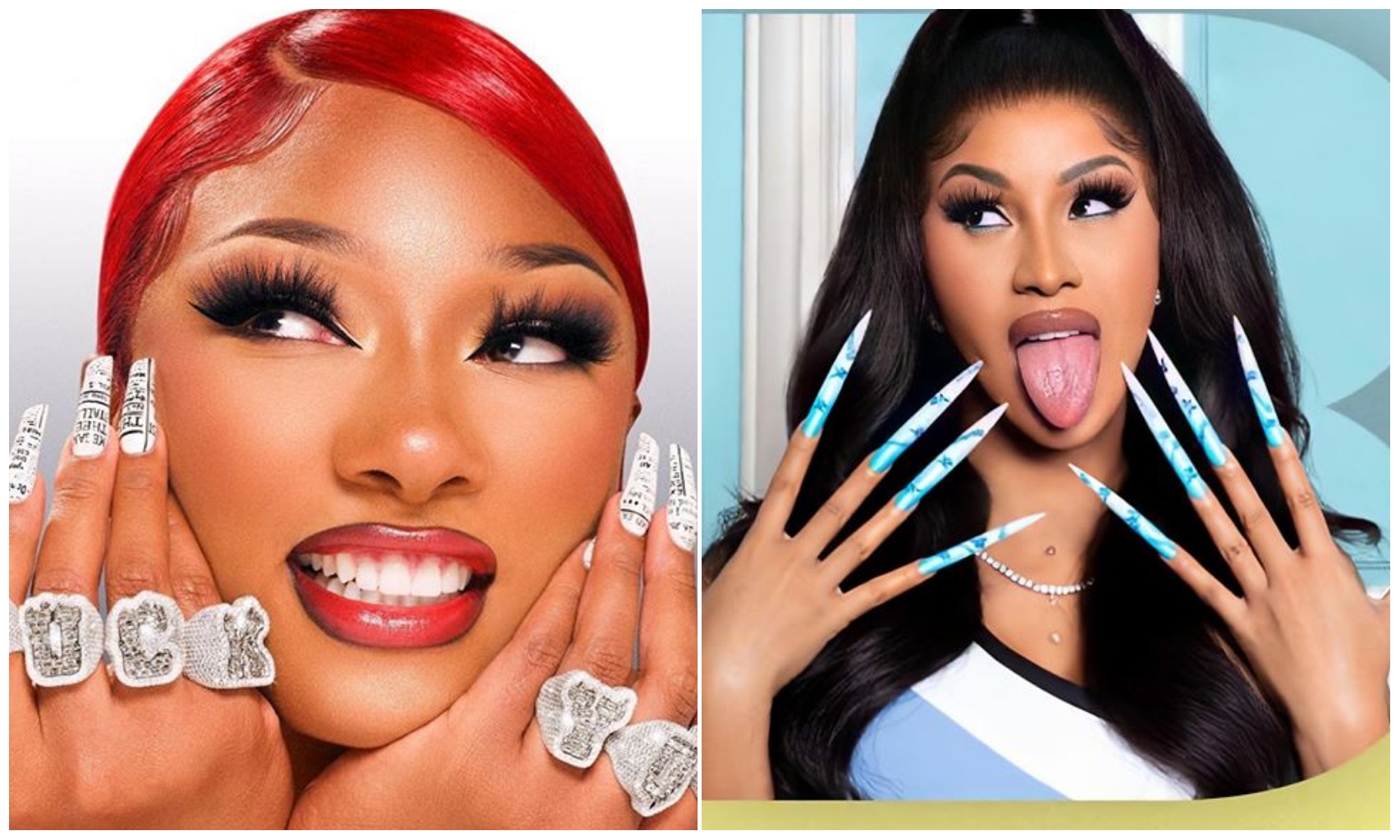 destined for greatness as it tops all streaming platforms as soon as it was released.

Despite that a lot of new hits have been released after ‘WAP’ was released, it’s been

announced that the hit single has crossed a major milestone on Spotify.

longest Spotify #1 for a female artist in US history, staying atop the streamer’s chart

News of the duo’s triumph comes during Cardi’s 28th birthday celebrations, where

from back in September.

Megan Thee Stallion is also in the news for her shooting incident with Tory Lanez who have been charged to court for allegedly shooting the rapper.