The Los Angeles Lakers have finally broken their 10-year wait for NBA championship No.17 as they clinch the 2020 title by beating Miami Heat. 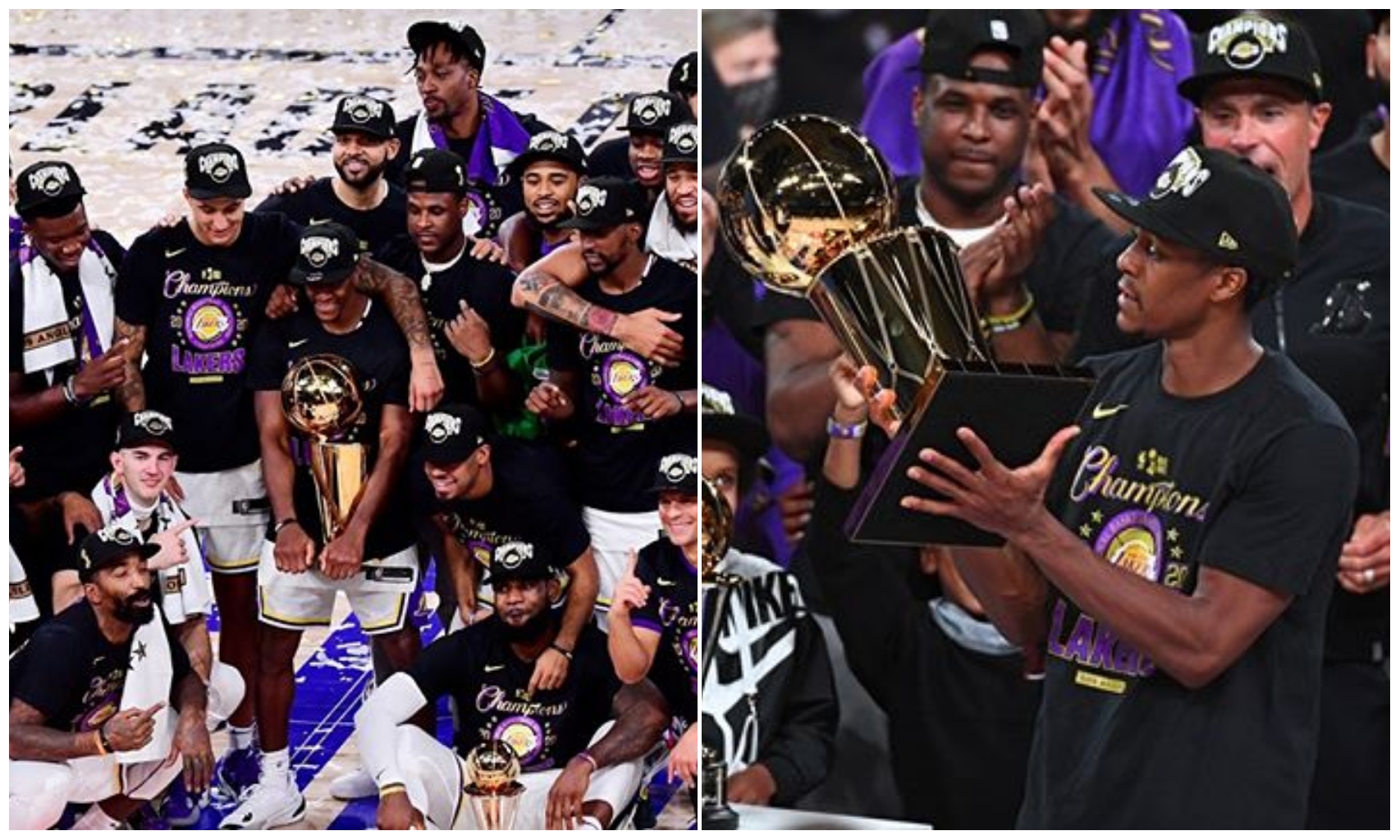 LeBron James’ outfit putting on a defensive clinic to claim the finals series in six.

The Lakers crushed the Miami Heat 106-93 in game six, with James netting 28 points,

It was a championship win unlike any before, played in the midst of a pandemic

in a quarantine bubble after a lengthy mid-season hiatus.

be cut to 13 by the end of the fourth, it was a game the Lakers dominated from start to finish.

Despite being outclassed on the night, the Heat never let up until the final whistle,

this series to a game six.

in general was rocked by the death of NBA and Lakers great Kobe Bryant.

Yet another juicy selfie from endowed Korra Obidi, as she finally visits Nigeria