Talented comedian and actor, Cute Abiola have sent a strong message to his fans across the world as he noted that there’s no creativity in heaven. 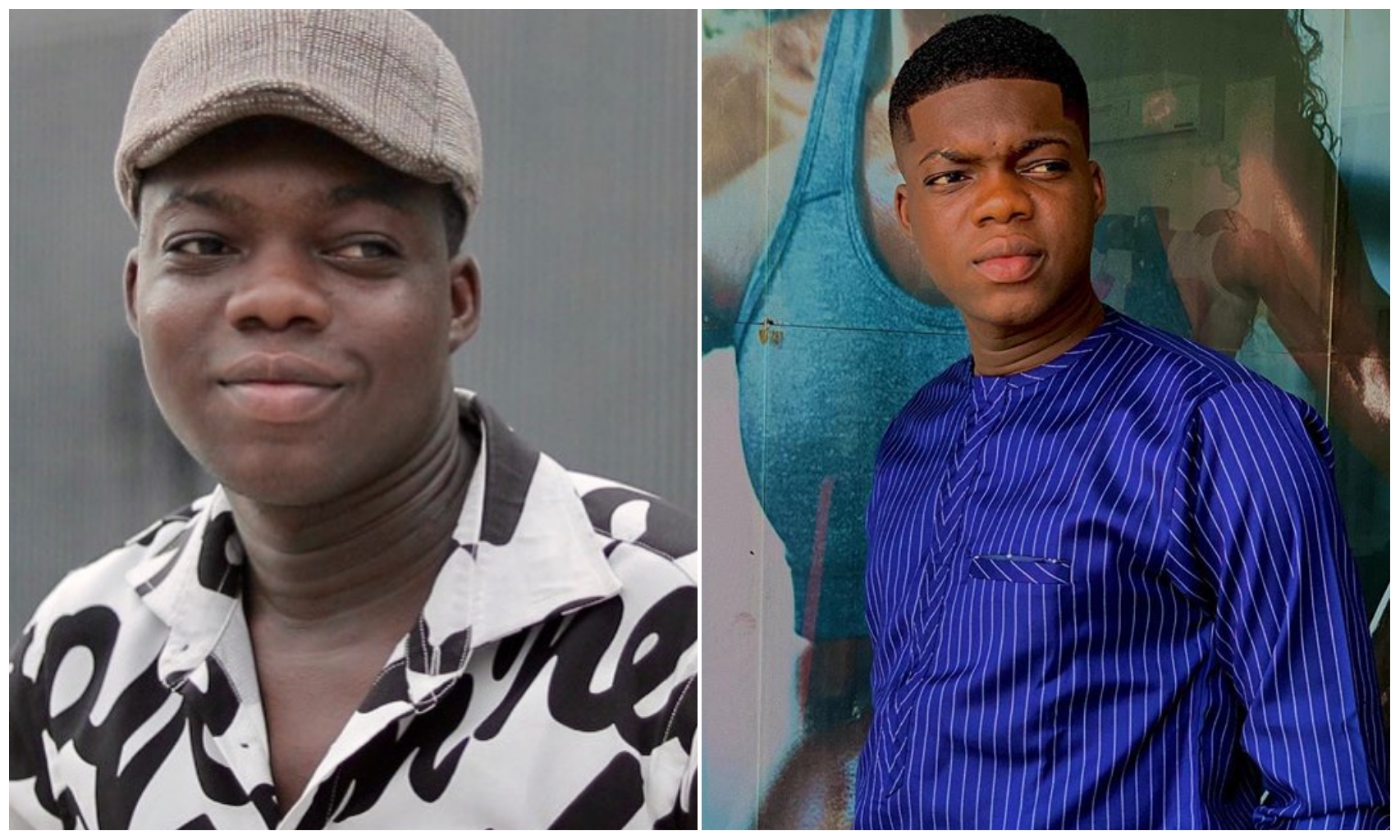 streets to protest against the injustice done by operatives of

were injured during the protest.

With the dramatic scene now done and dusted, Cute Abiola took it upon himself to

remember his fans on the task ahead of them and it was an emotional scene.

captioned it was a message that will surely get fans thinking.

He captioned the picture with a message that reads: ‘There’s no creativity in the grave’.

Cute Abiola’s post as they hope all is well with the talented comedian.

industry filled with talented artiste as he has been headlining top shows as well as performing alongside big names. 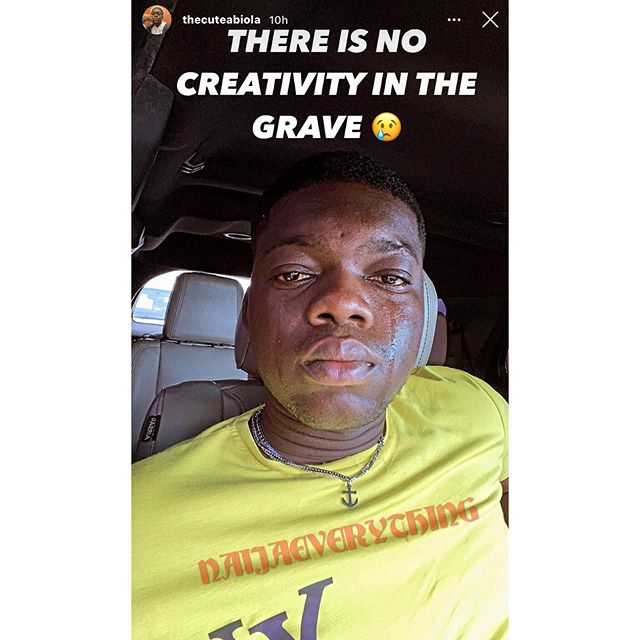 If you’re struggling to live, don’t advise me – Reality star Khloe fumes at...

Adedokun Moses - September 27, 2020 0
Reality star and brand influencer, Kokoby Khloe has sent a strong message to fans and followers who have become experts in advising her on...

Violette Johnson - August 19, 2019 0
She is not one who is seen as a 'talkative', even on social media she is not your everyday girl who often shares random...

Mercy is not going anywhere, Ike said after a fans accused him of cheating...

Violette Johnson - July 4, 2019 0
Ghanaian Musician King Promise who is set to release his debut album, tomorrow 5th July, 2019 is already a happy man as the first...