American singer and songwriter, Beyonce is set to take her talents to Disney as she’s set to appear on three major projects. 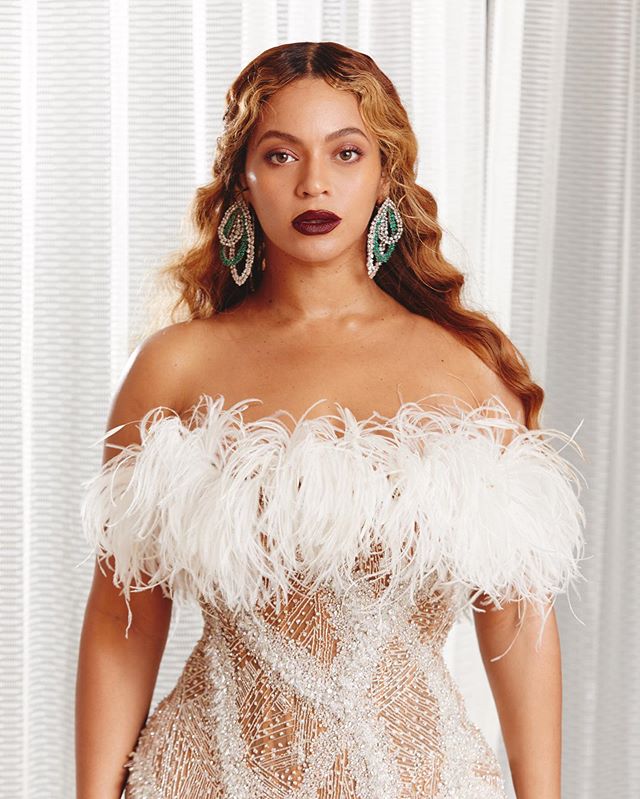 for the film, it looks like Beyonce might be putting in some more work with the company.

According to The Sun, Beyonce is in talks with Disney to appear on three major

She will reportedly appear on the soundtrack for Black Panther 2, as well as two other films.

“Beyonce has become a major player for Disney and is the perfect fit for their brand,” a source close to the situation tells The Sun.

“She’s worked on a number of projects for them, including voicing Nala in the reboot of The Lion King, and now they’re keen

She will reportedly appear on the soundtrack for ‘Black Panther 2’, as well as two other films.

The deal is reportedly still in the negotiations stage, but the source says that Disney is putting up a lot of money to get Beyonce to also agree to voice some of the new documentaries that will premiere on Disney Plus.

“Disney has put forward a deal worth around $100 million, which will secure Beyonce for three major projects, including the Black Panther sequel,” the source confirms.

“As part of the deal they are also trying to get her team to agree to have Beyonce voicing some of the new documentaries coming to Disney Plus.”

‘This is beautiful’ – Falz, Alex Unusual, Dija others reacts to Simi’s post to Adekunle Gold on father’s day (Photos)

#BBNAIJA: Tacha Opens Up About Snubbing Tuface In New Interview