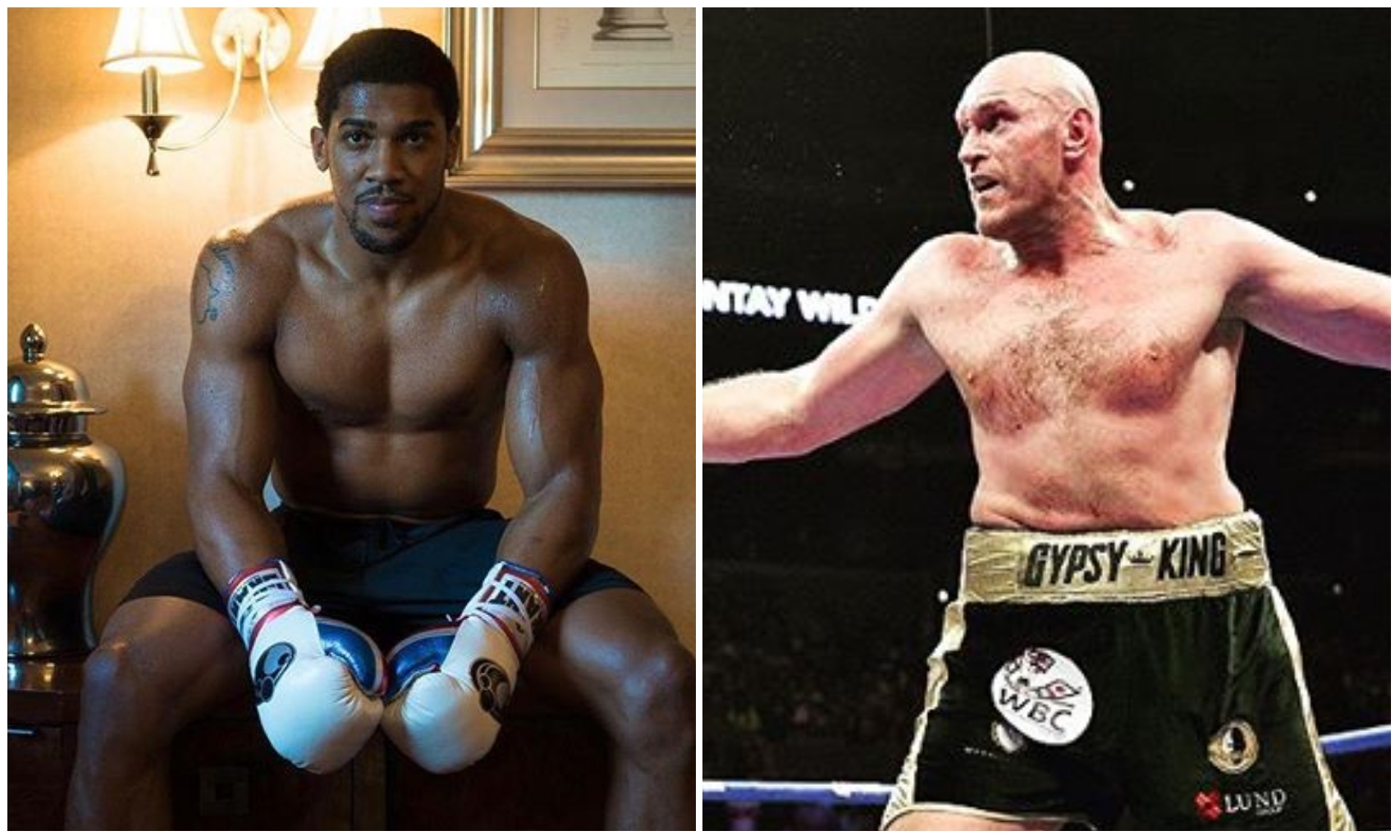 heavyweight title fight and have thrashed out initial terms for two blockbuster battles.

“There is still a lot to overcome. We are looking at venues and dates.

“We have the Dillian Whyte mandatory which is due before this fight.

“It’s fair to say [Joshua and Fury] are in agreement regarding the financial terms of the fight.

“We’ve been talking to [Fury’s management team] MTK, giving them the assurances from Joshua’s side that all the details on the structure of the deal is approved from our side. And it is from Fury’s side, as well.

“We’re in a good place. It’s fair to say that, in principle, both guys have agreed to that fight. Two fights.

“[There’s] a lot to overcome in the meantime. We’re moving in the right direction. I’m confident that both guys have given their blessing for the fight to go ahead.

“The point of Fury, Joshua and the teams agreeing to the structure of the deal? The first fight could happen next summer. It will be 2021.

“There is a big period of time where Whyte should get his shot at the title. That’s important to us.

“The main positive news is that Joshua and Fury have agreed to a two-fight deal, in essence.

“The most difficult part of any deal is the financial element. I believe we’re in a great place where both guys have agreed to what that should be.

“We have not signed contracts because there are still things to be worked out.

“We’re pushing towards a place where they can be drafted, for 2021.

“Both guys are in agreement. The structure of the deal has been put forward, and agreed to by both parties.

“There is a model in place that both parties are happy with.

“It’s the biggest fight ever in British boxing. It doesn’t get bigger, and there will never be a bigger fight in our generation.

“Two guys, very different, who fight differently, have experienced different things and have come back from adversity.”

Fury is the unbeaten WBC heavyweight champion and Joshua holds the IBF, WBA and WBO titles. Whyte is due a mandatory shot at Fury’s belt by February 2021.