Popular US TV show host, Steve Harvey has touched down in Ghana with his family as part of the Year of Return Initiative. 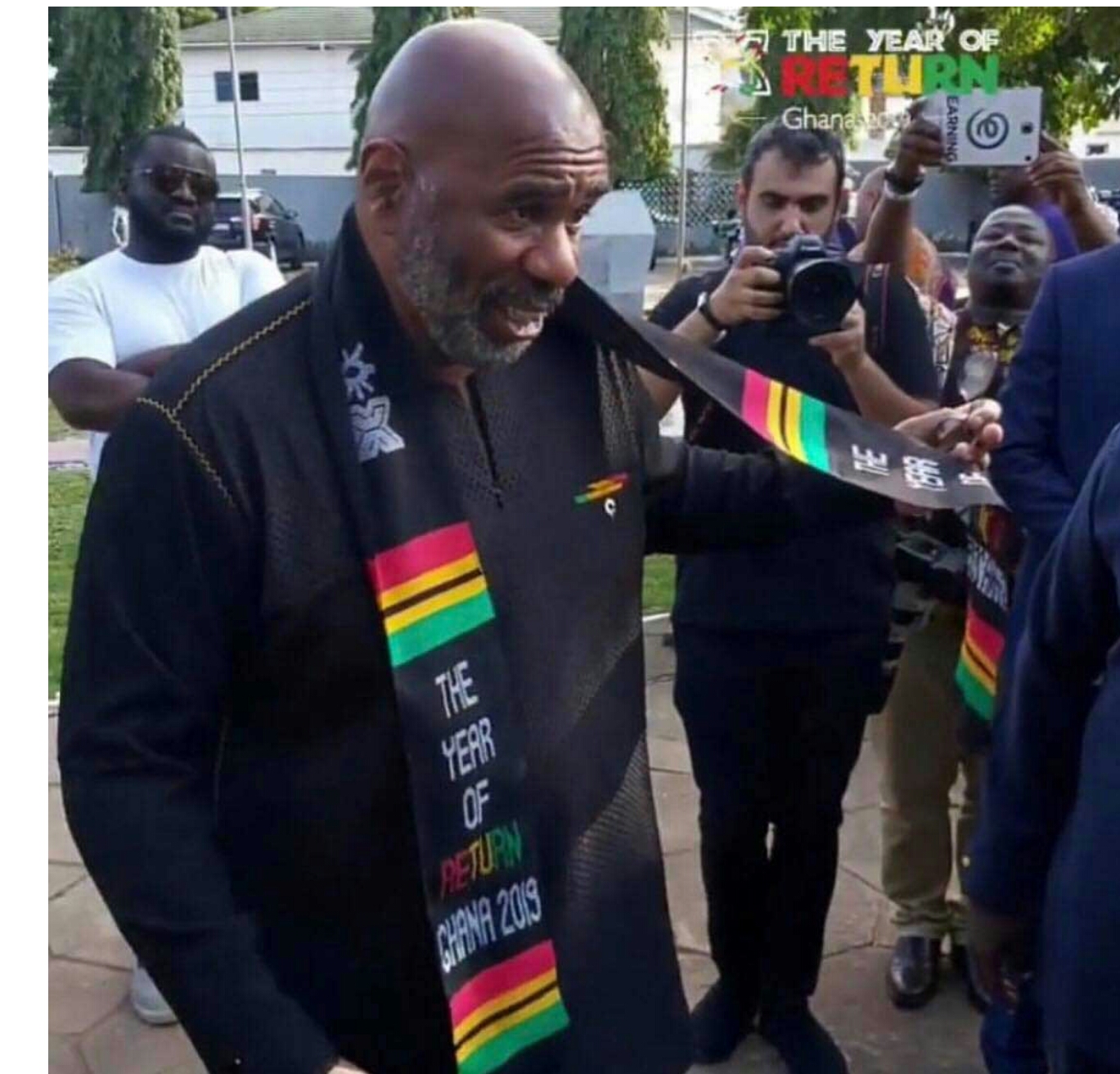 The King of Comedy earlier announced on his show sometime in June that he would be visiting Ghana and true to his word, he arrived in Ghana yesterday.

The Year of Return initiative is an initiative to give Blacks to visit Ghana  to give them  chance to gain first hand experience relating to their cultural heritage and to further understand the toil their forefathers went through.

He was welcomed there by the Minister for Tourism, Creative Arts and Culture, and officials from the ministry and allied bodies. 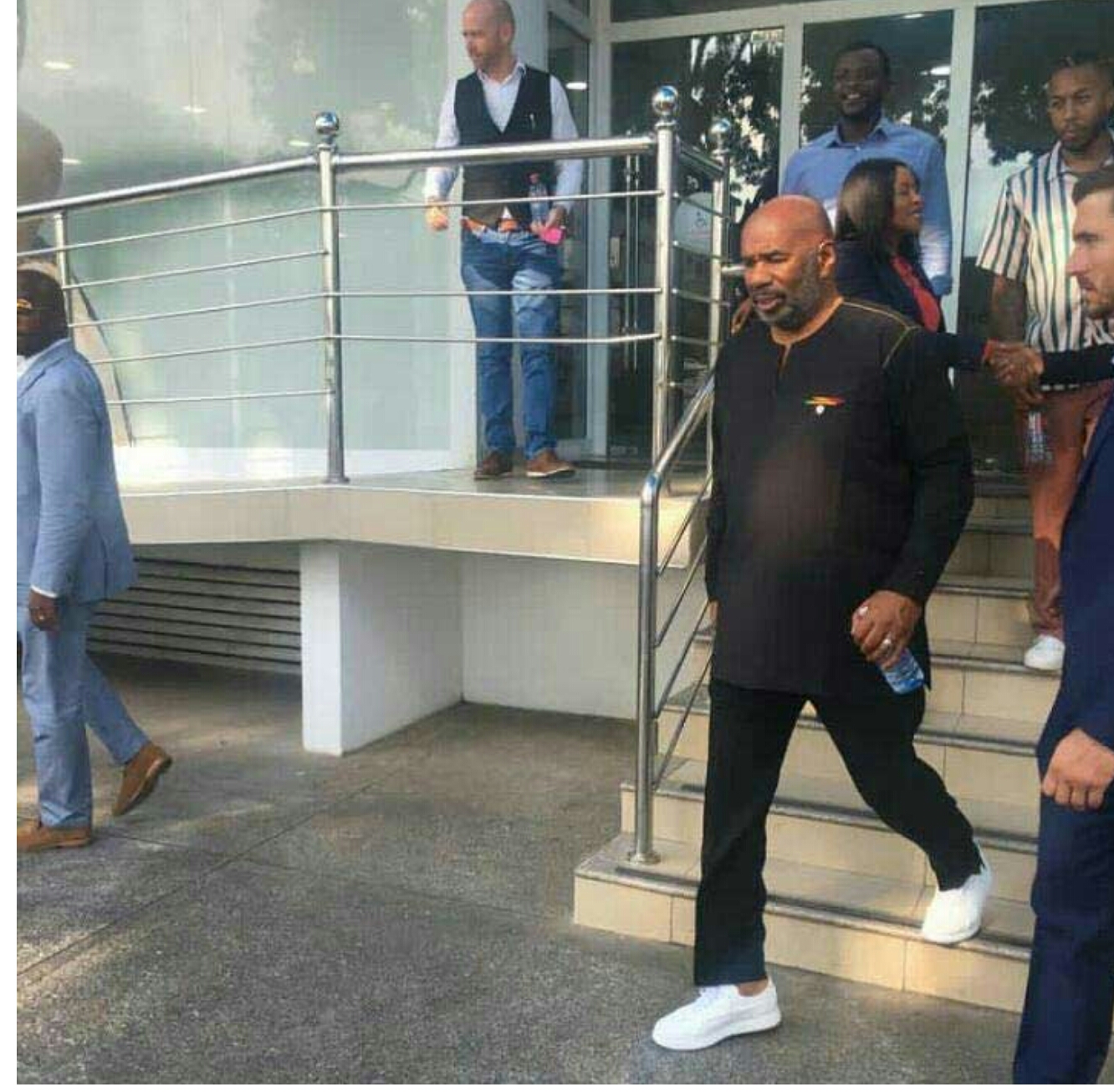 Steve showed up proudly wearing his kaftan made for him by Ghanaian designer, Nana Kwaku Bedieku (Chocolate Clothing).

The TV star was also spotted with the designer at the Springfield office of Kevin Okyere. Mr Okyere was on the Steve Harvey Show to talk about his philanthropic works sometime in June, where Steve Harvey introduced his friend Kevin as the owner of a cluster of energy companies that participate across the entire chain of oil and gas industry in Africa. He added that Kevin’s company was touched to donate $10,000 to World Vision’s efforts in providing clean water in Kenya. 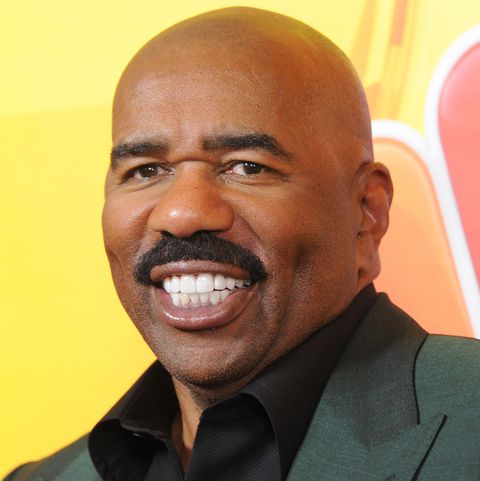