Home Entertainment 85% loading to my BENTLEY ,I will use success to kill all...

Nigeria’s No.1 cross dresser, Bobrisky whose real name is Okuneye Idris took to his/her Instagram page moments ago to announce in advance his own 2019 Bentley Car 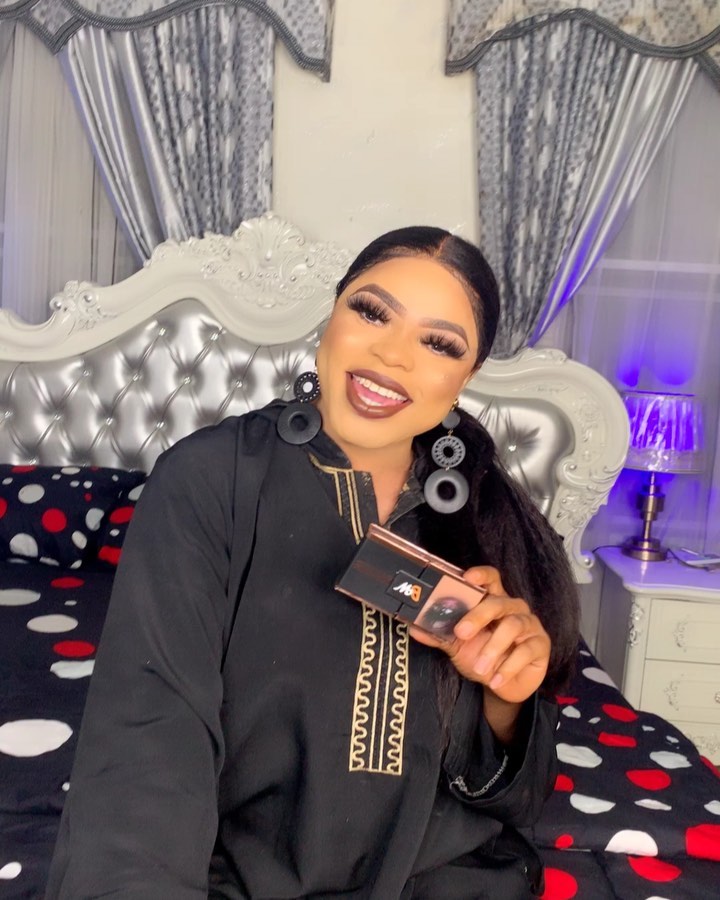 Recall that just some days ago he finally acquired a brand new 2019 Ranger Rover which cost over 30 Million naira in Nigerian Money and just yesterday named her new Whip VALERIA. 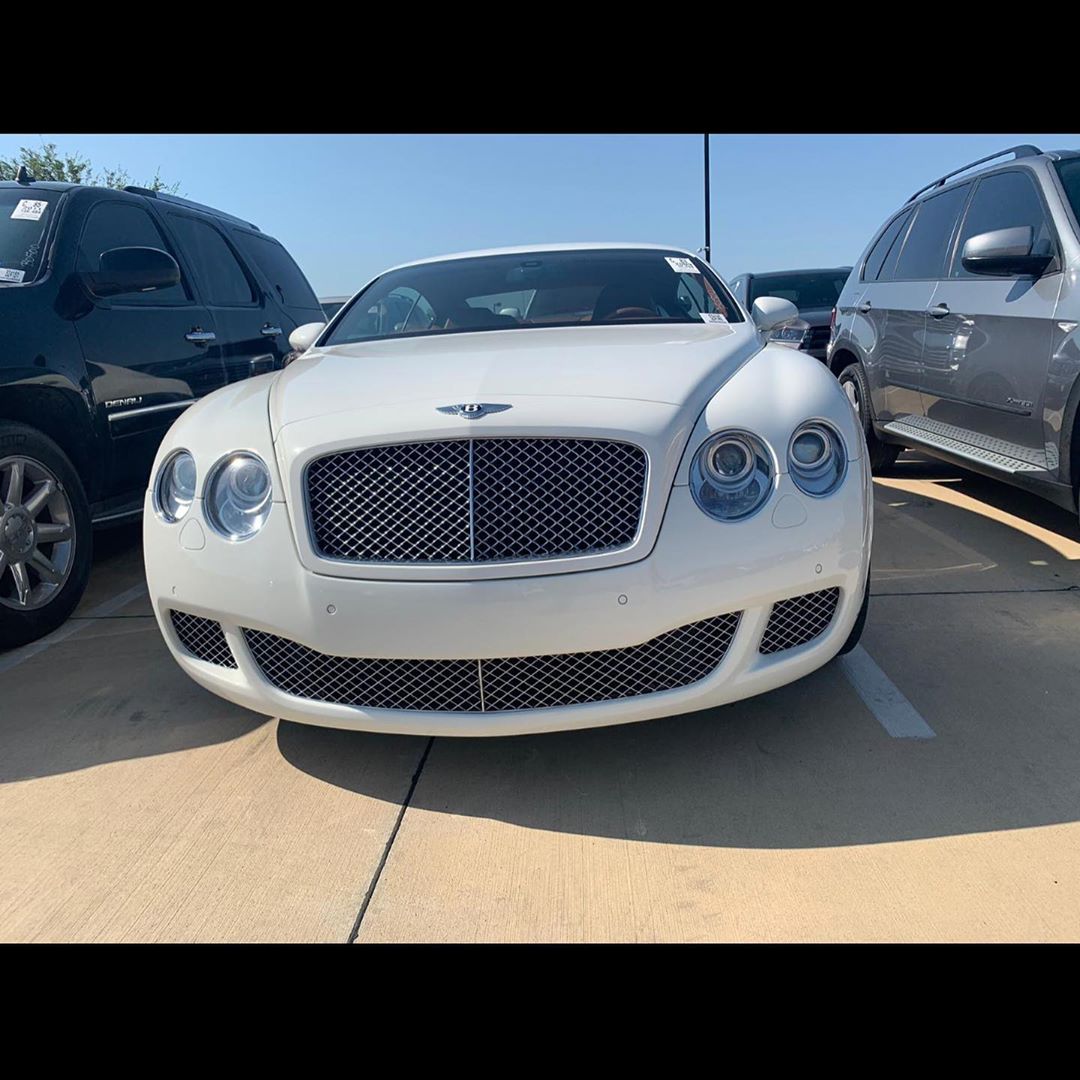 Just two weeks ago his over publicized birthday celebration was shut down by the Nigerian Police after a Power Politician/Public officer which so much power claimed he was the one behind it.

READ
After being body shamed by fans, see what Nollywood actress Nkechi Blessing did to support BBNaija Angel

Bobrisky barely escaped the Venue and later in the day announced that all the money spent in preparation for the birthday was over 19 million naira.

He also later announced via his page that his expensive birthday cake would be given to any couple wedding over that weekend.