Home Entertainment A gun was pointed at me – Ebuka narrates his ordeal with...

Popular media personality, Ebuka Obi-Uchendu have open up on the trauma he went through during a meeting with some SARS operatives some years ago noting that a gun was pointed at him. 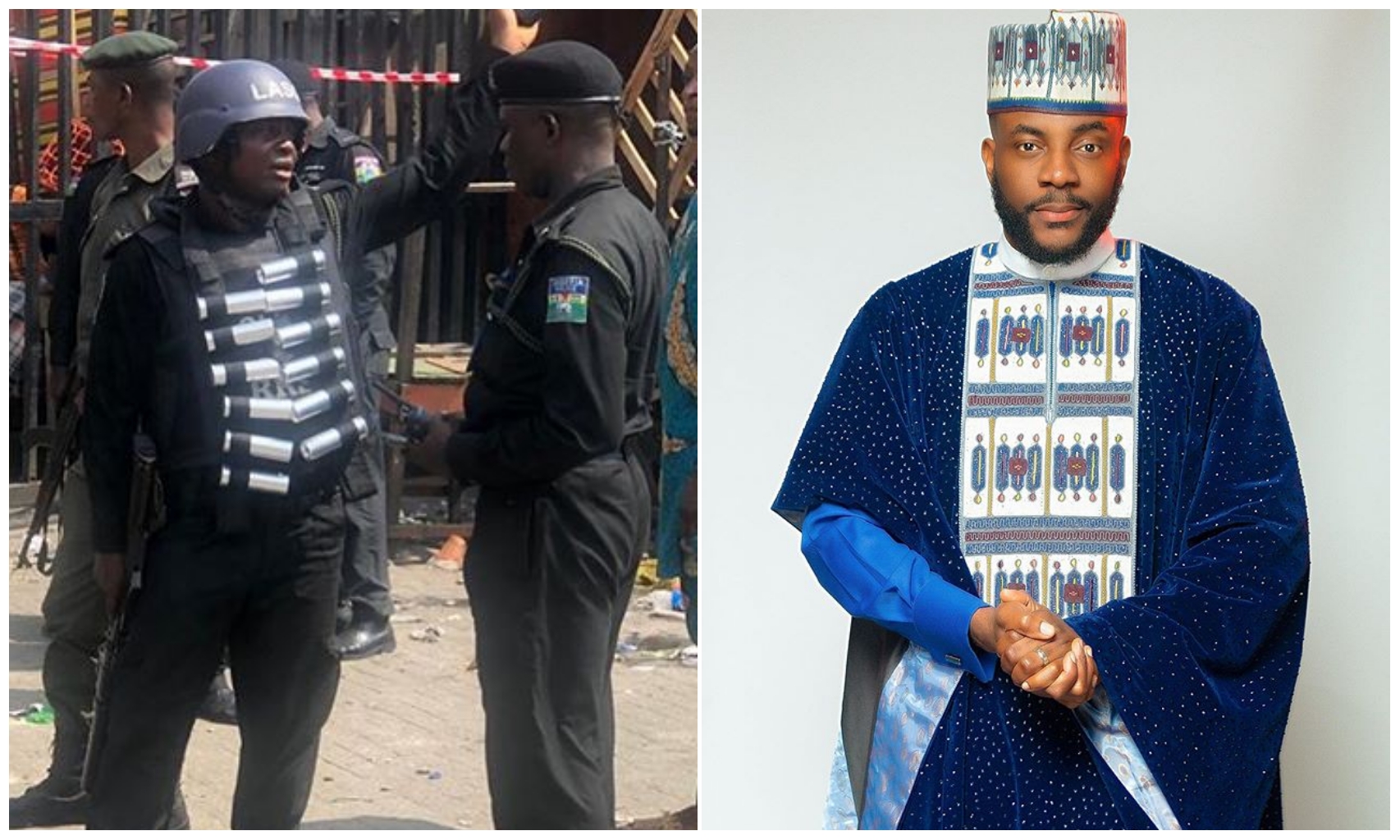 about to change as youths have finally stand up to fight for their rights.

all the atrocities done to them by members of the Nigerian Police Force.

With protest still going on, Ebuka who have been speaking out against the injustice

on what he went through in the hands of SARS officials.

from a function alongside his friend before an unmarked car drove in front of their car.

thought they were about to be robbed.

operatives adding that it’s an experience he would never forget in his lifetime.

See video of Ebuka sharing his SARS experience below: