Big Brother Naija star, Trickytee have been caught in a big scandal amidst the EndSars movement as he has been accused of asking for money before he can join the protest. 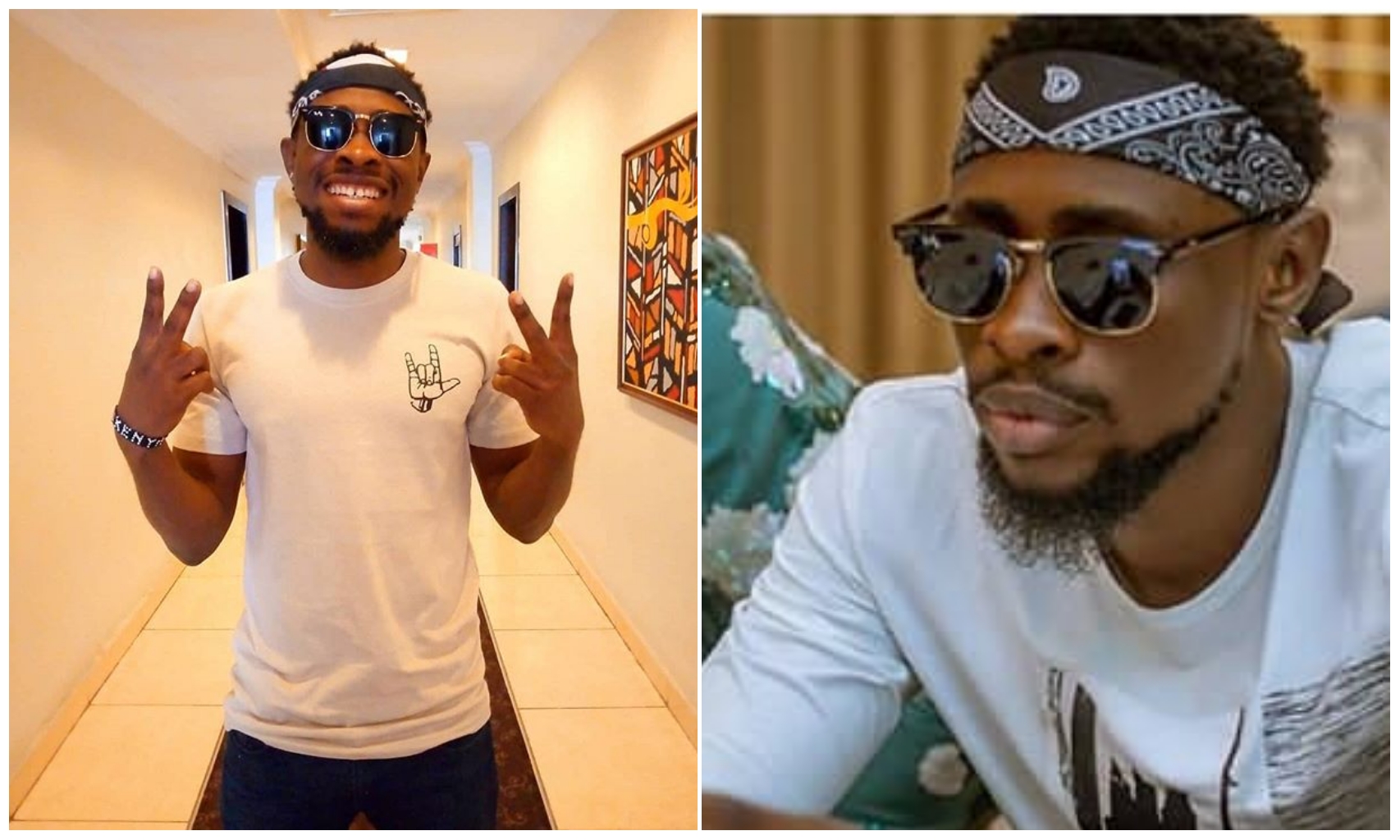 fifth edition of the reality show.

Nigerian youths who had given housemates all the support they deserved

from the Government especially when it concerns the safety of life and property.

his hometown or where he is based.

With protesters still fighting for their right across the country, Trickytee have been

accused of asking for an appearance fee before he will join the protests in Bayelsa.

the information which will come as a shock to his fans, Trickytee asked for a sum 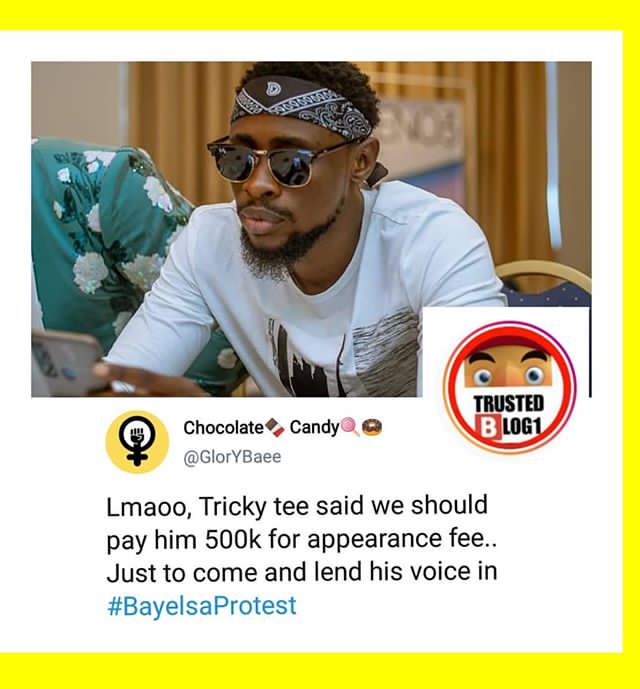 Trickytee defied all odds by going far in the just concluded reality show and fans who voted for him will be eager to hear his side of the story.

Karma is a b*tch – CDQ taunts Seyi Tinubu, days after accusing him of disrespect

Skiibii doing it BIG with over 20Million YouTube views with Sensima