Popular skit maker, Lasisi Elenu is currently not a happy man as he laments about the kind of reception he received from some thugs who stole his car mirror during the EndSars protest. 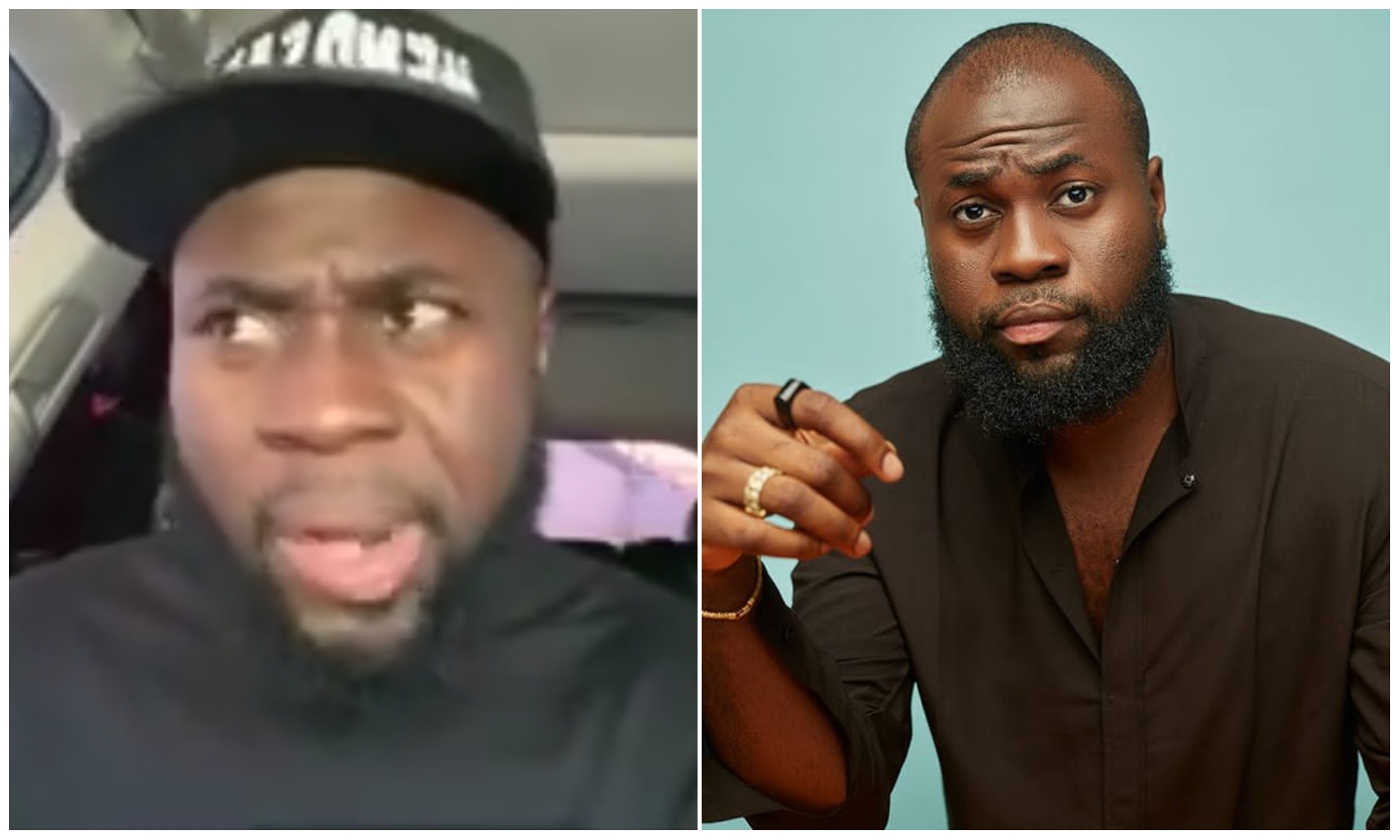 was not surprising when he joined the EndSars movement.

to provide a better living standards for their citizen.

during the course of protesting against police brutality.

Not too pleased with this, Lasisi Elenu took to his official page on Instagram to lament

about the sad development.

According to the comedian who have also shown his talent in the acting world, it is

fighting for a better Nigeria.

mirror that was removed from the car as he noted that it was not destroyed but stollen by some thugs.