Popular Nigerian television personality, Ehiz has offered a piece of advice to all the single men in the country when it comes to relationship as he noted that they should not date a broke lady. 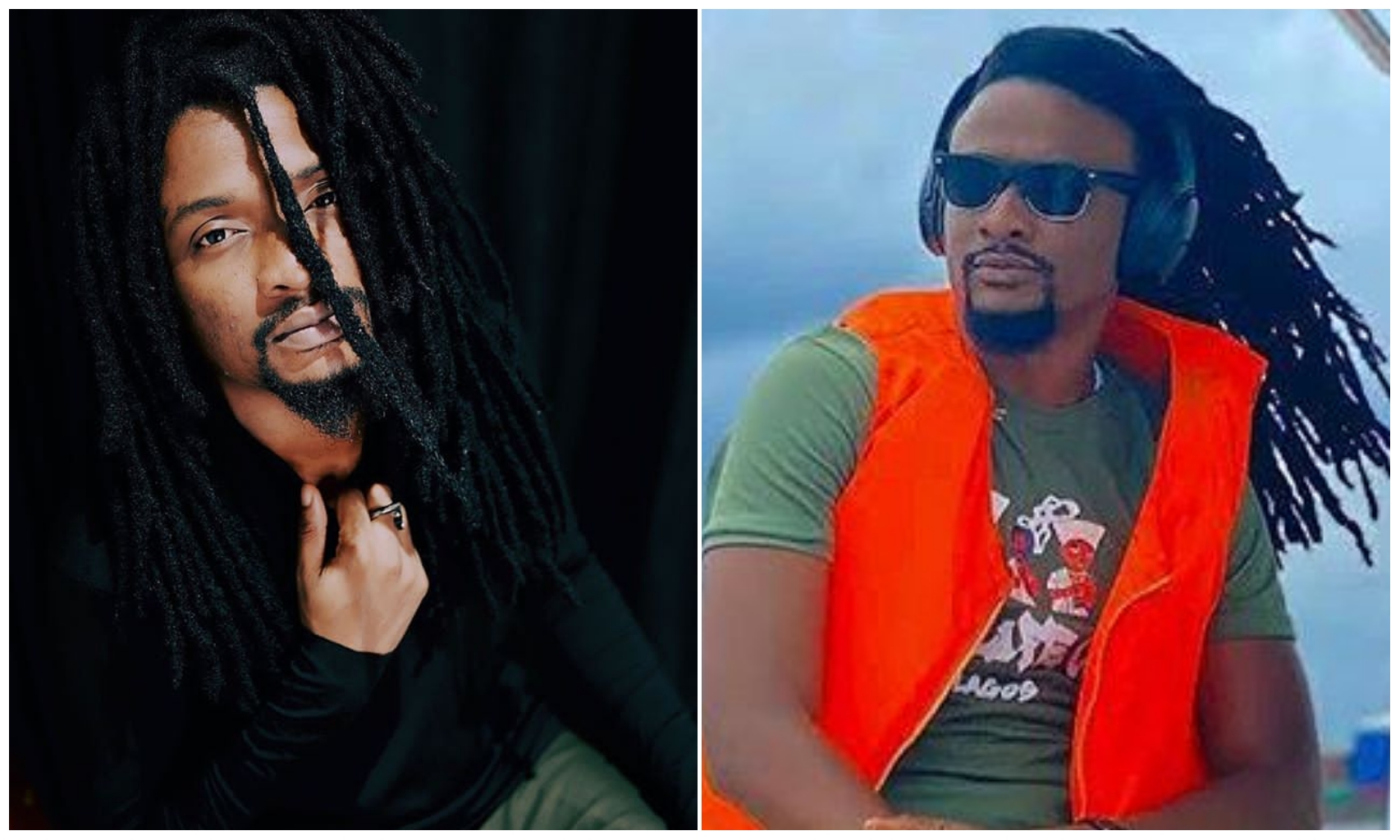 attacked by fans who are not pleased with their opinions.

Despite all the attacks, Ehiz looked like a confident man who’s not scared of any

not get into one with a broke lady.

relationship with any broke lady. 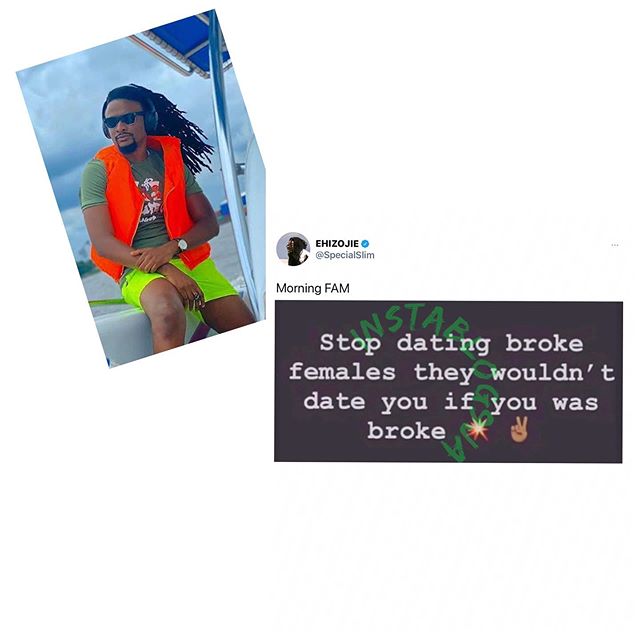 Ehiz is ranked highly among television presenter in the country and he does not look like a man that’s ready to give up on his dreams of becoming the best.

Super actress Kate Henshaw has many meanings for love (photos)