Nollywood actress, Ada Ameh have finally arrived in Abuja, the capital of Nigeria, to prepare for the burial of her only child who passed away some days ago. 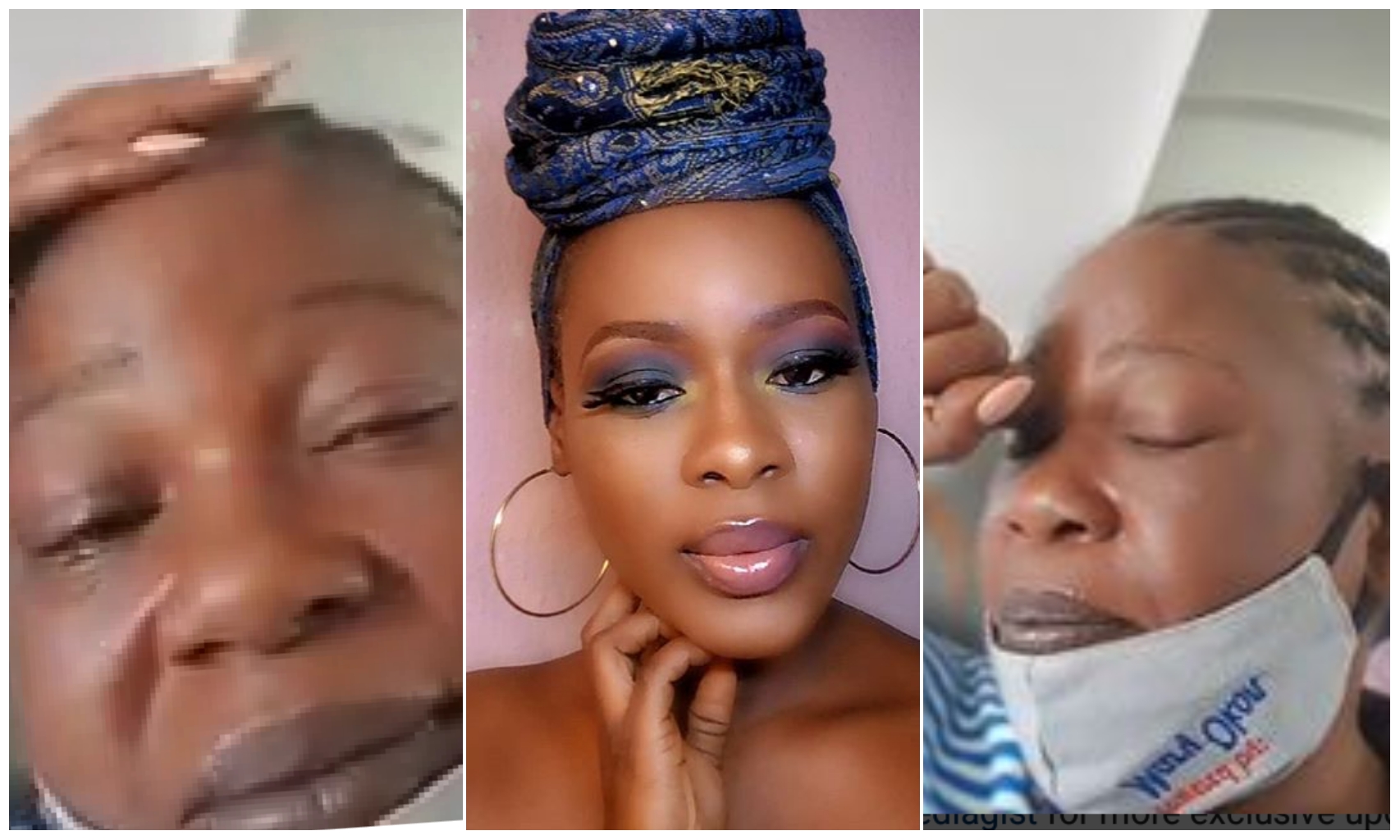 As Nigerians continue to fight better Governance, Ada Ameh was left with a

child some days ago.

the death of her precious daughter had left her heartbroken.

READ
It's all about POWER with beautiful actress La La Anthony

thus allowing the sexy screen diva in making the trip to Abuja.

through this trying times.

Having featured in many blockbuster movies in the entertainment e, Ada Ameh

will surely be hoping she gets through this as soon as possible.

See video of her arrival below;