Legendary Nigerian actress, Genevieve Nnaji have made another milestone in the entertainment industry as she gets inducted into The Academy Awards class. 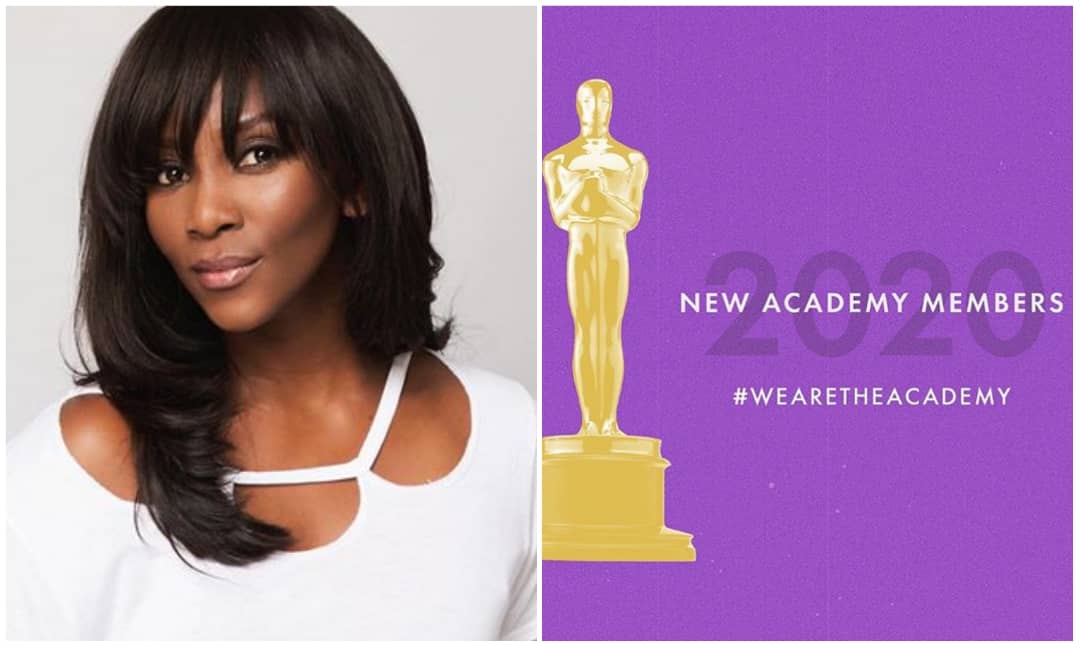 and she will continue to dominate.

stardom some decades ago have now shown Africa what that she’s not resting on her laurels.

The Academy Awards, a feat that proves she’s still the best to reckon with in the industry.

she has received as she tends to continue the good job that have seen being recognized.

See their tweets below: 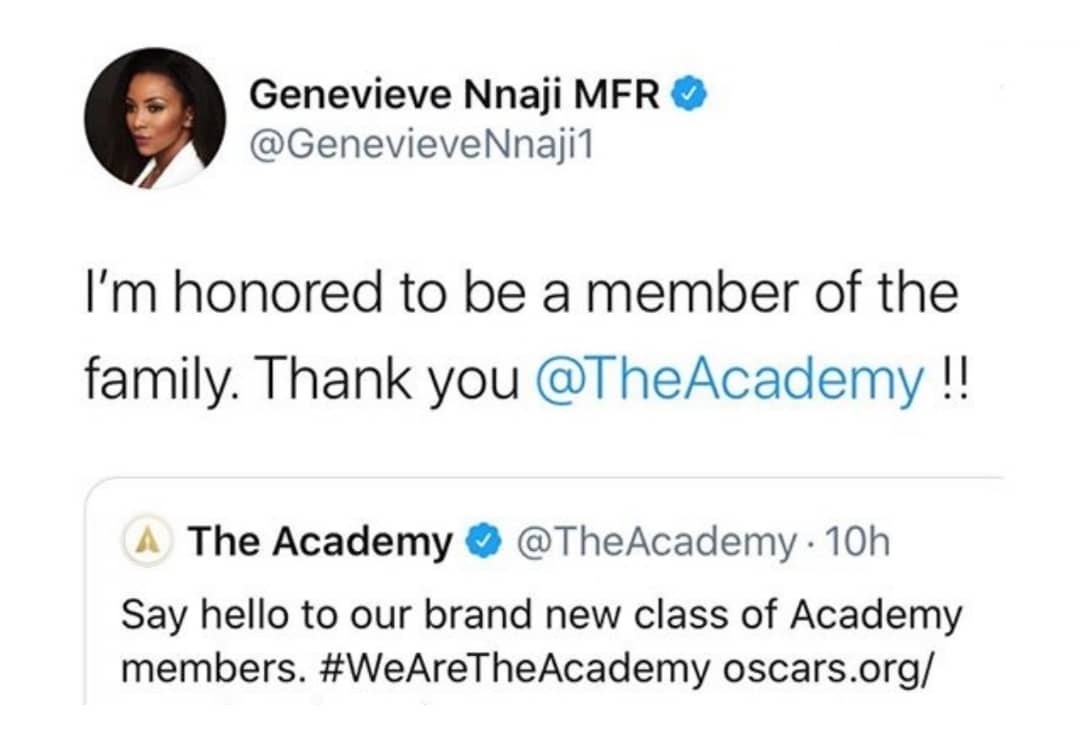 Proposing doesn’t have to be dramatic , nor Public – Pastor Kingsley Okonkwo