Home Entertainment ‘Not everyone staring at you is admiring you ‘ – Tboss shares...

Reality star and model, Tboss is really enjoying the role of motherhood as she continues to enjoy priceless time with her precious daughter. 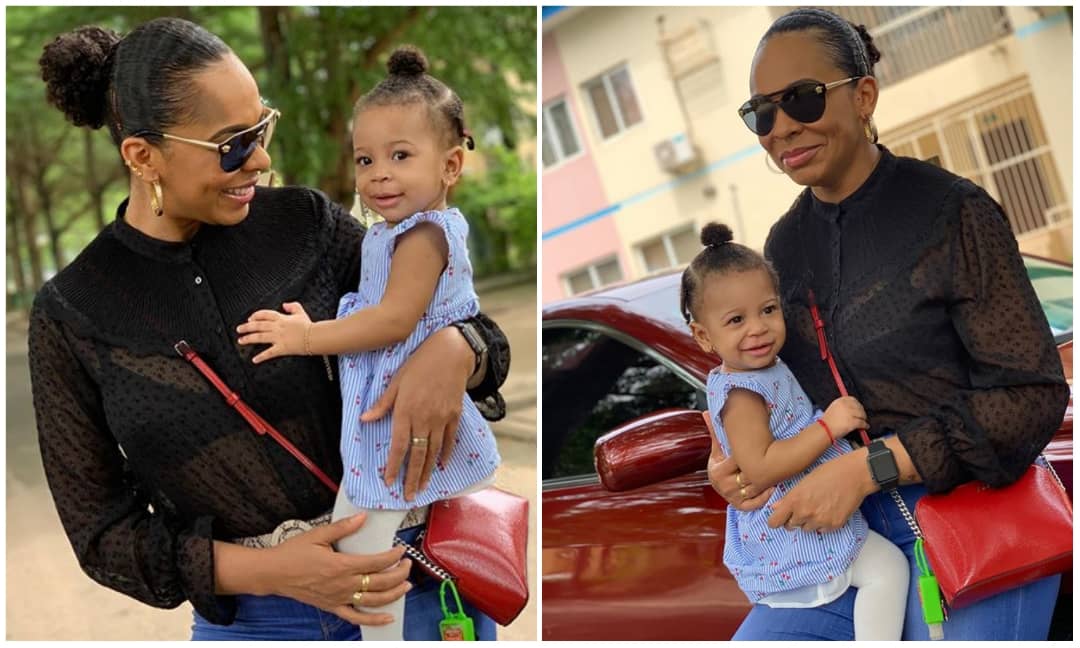 trend that will be stopping anytime soon.

With today being the first day in the month of July, Tboss decided to give fans a new

glimpse of what she has to offer them for the new month.

life captioned it with a motivational message to fans who on the verge of giving up.

revealed her pictures some months ago encouraged fans on the need to keep pushing and overlook haters.

you escaped the hidden traps they set for you.

See her lovely pictures below:

the first time as some fans claimed she’s not special.

from the drama and is now proud to show her daughter anytime and anywhere.

Not everyone staring at you is admiring you. Some are Amazed how you escaped the hidden traps they set for you. May God continue to shock them. Happy July Lovers😘 #RaisingAQueen #BossBaby #StarrGirl #LoveisLove #AlwaysandForeverandaDayMore

People who show off on social media have NOTHING – Yvonne Nelson