Nigerian singer and songwriter, Reekado Banks have insisted that fans should still be expecting his EP despite the ongoing EndSars movement going round the country. 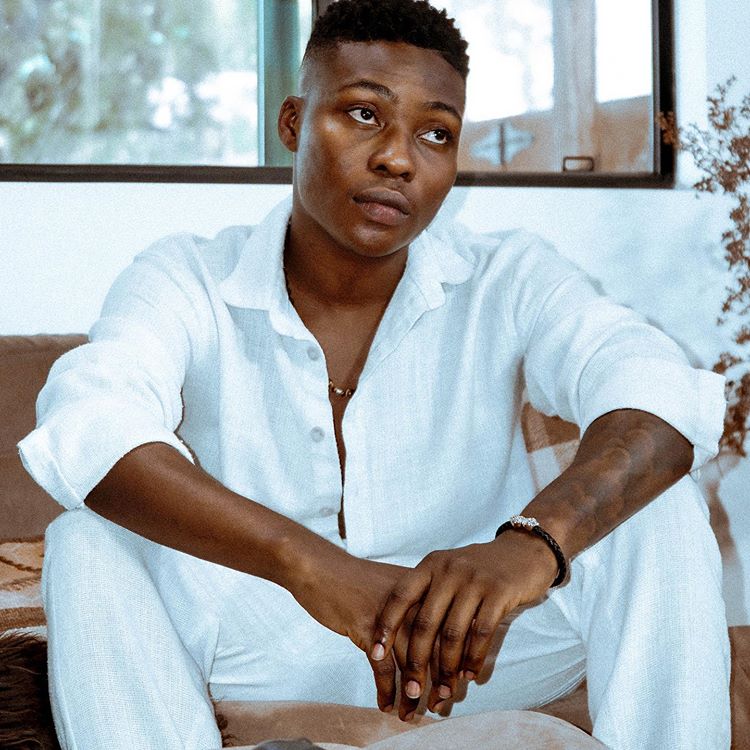 As we get closer to the later days of year 2020, top artiste in the entertainment

masterpiece for the festive period.

as the ongoing EndSars movement that have claimed the lives of some protesters.

be expecting his next EP.

site, Twitter, where he was asked if fans should still be expecting his

next EP just as he promised them.

See Reekado Banks conversation with the fans below;

This will come as a surprise to some.fans as Reekado Banks was recently attacked

by Wizkid for wanting to release a new single amidst the EndSars movement.

Wizkid who had postponed the release date for his much anticipated album ‘Made In Lagos’ slammed Reekado Banks for the time he has decided to release the single.

The move led to Reekado Banks un-following Wizkid on photo-sharing-app,

Instagram, and fans will be eager to see how this new development affect their relationship.

Rare video of lively DJ Cuppy during a show rehearsal