Little know that a star was born when the family of Jalade welcomed Omotola to the world in the early hours of February 7, 1978. 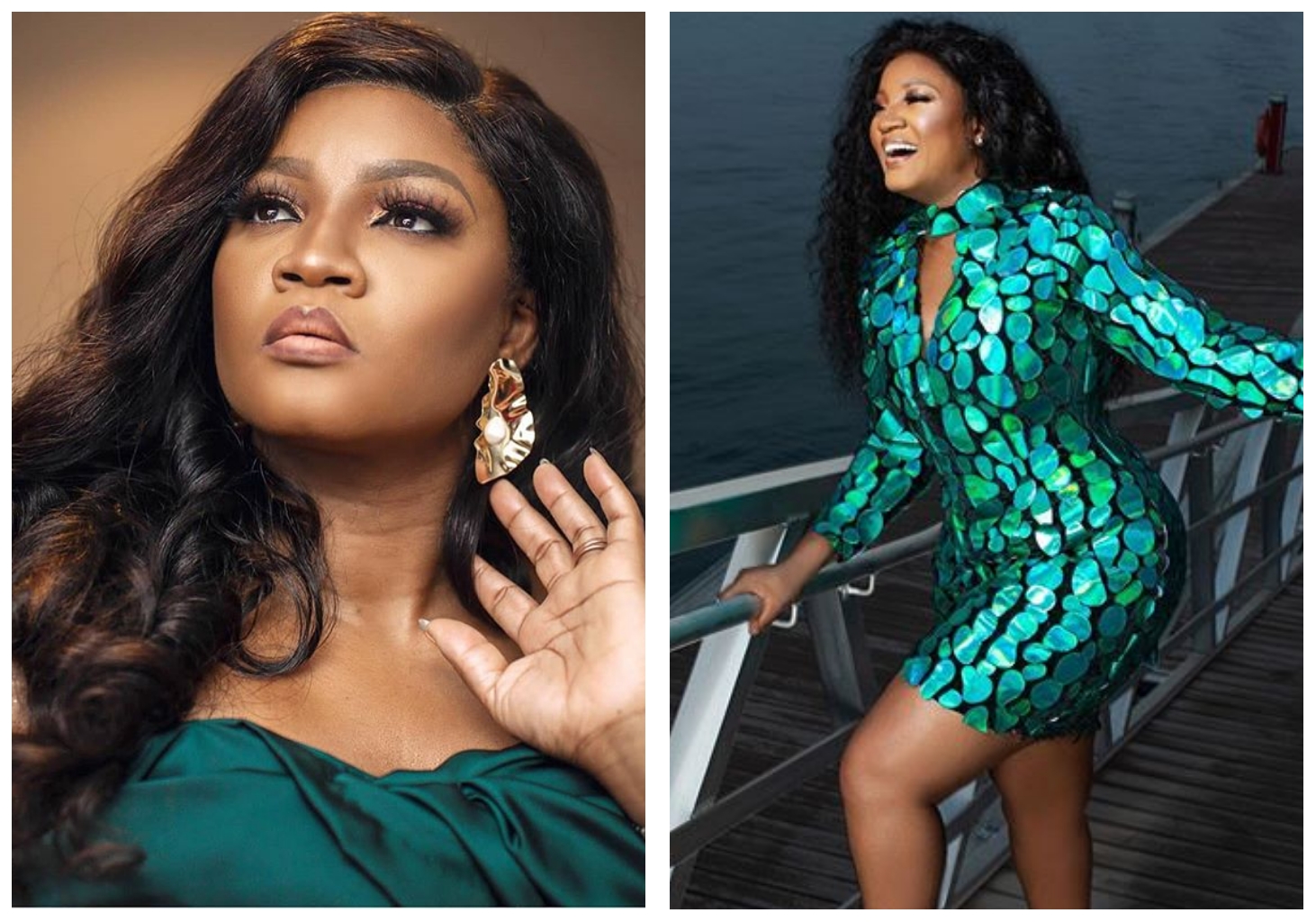 Omotola Jalade who was the first born in a family that had two more lovely sons, have

management, began her journey into the entertainment world by venturing into

modelling just to earn a living.

her relentless effort and never die altitude saw her make her debut in Nollywood on 1995. 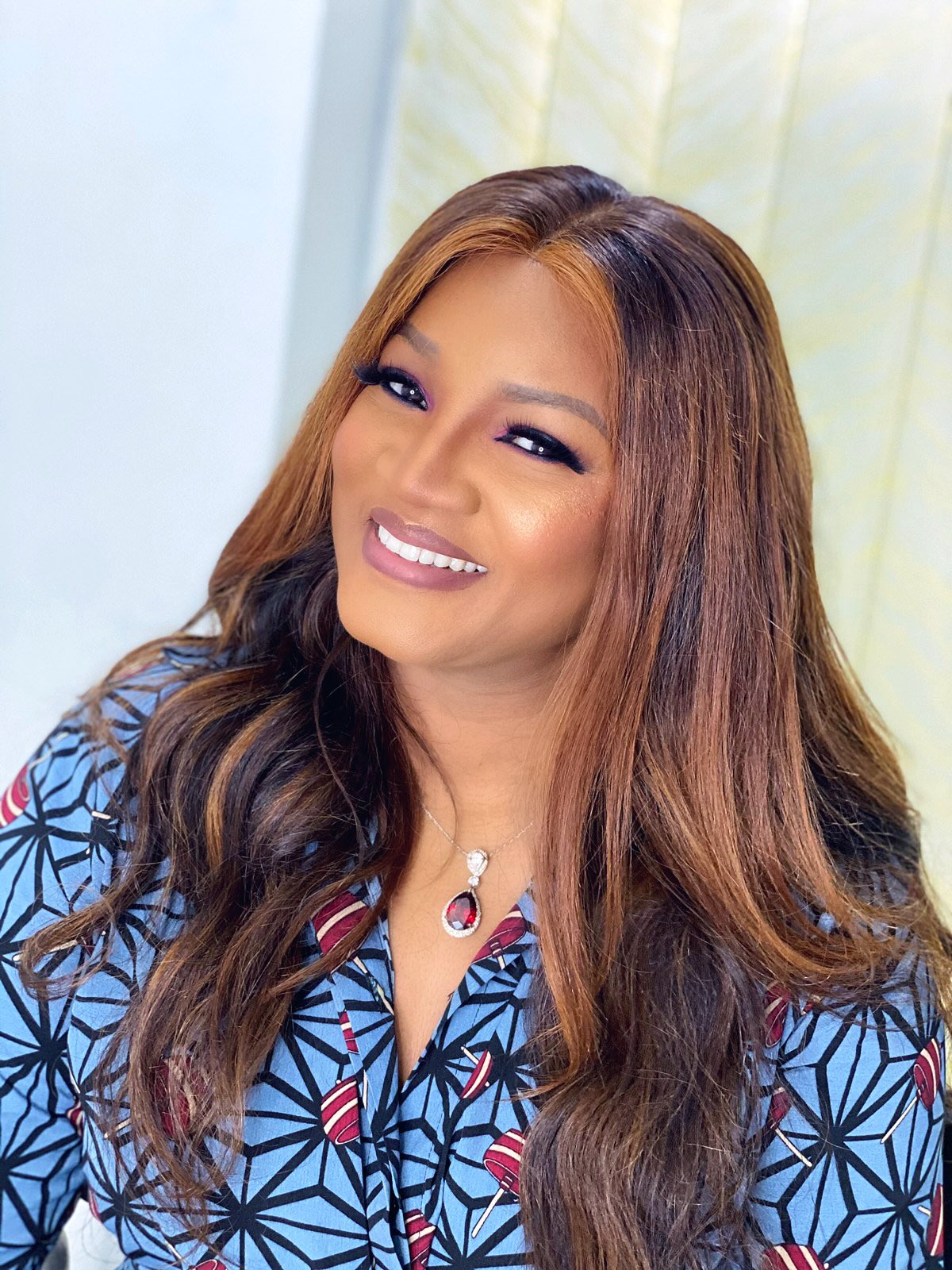 Ever since she made her debut, Omotola Jalade have not relent in her dreams of

becoming the best actress and filmmaker Nigeria would ever see.

Having appeared in over 300 award winning movies, Omotola Jalade have been

great accent which CNN Travel noted on their list of the world’s twelve (12) sexiest accents.

Omotola Jalade defied all odds by showing that marriage has no role to play in the downfall of an actress as claimed by many.

The talented screen diva married Captain Matthew Ekeinde in 1996, a marriage that

READ
You don’t need a church wedding to be married, it's not Biblical — Reno Omokri

have been free of scandals and blessed with four adorable kids.

awarded the Member of the Order of the Federal Republic , MFR by the Nigeria Government as well as being honored in

her Facebook page has no doubt create a legacy in the entertainment world and should be celebrated by the whole world.