Nollywood actress , screen diva and businesswoman , Damilola Adegbite celebrates her 35th Birthday in the most sexy way as she says, 35 and ALIVE! ✨. 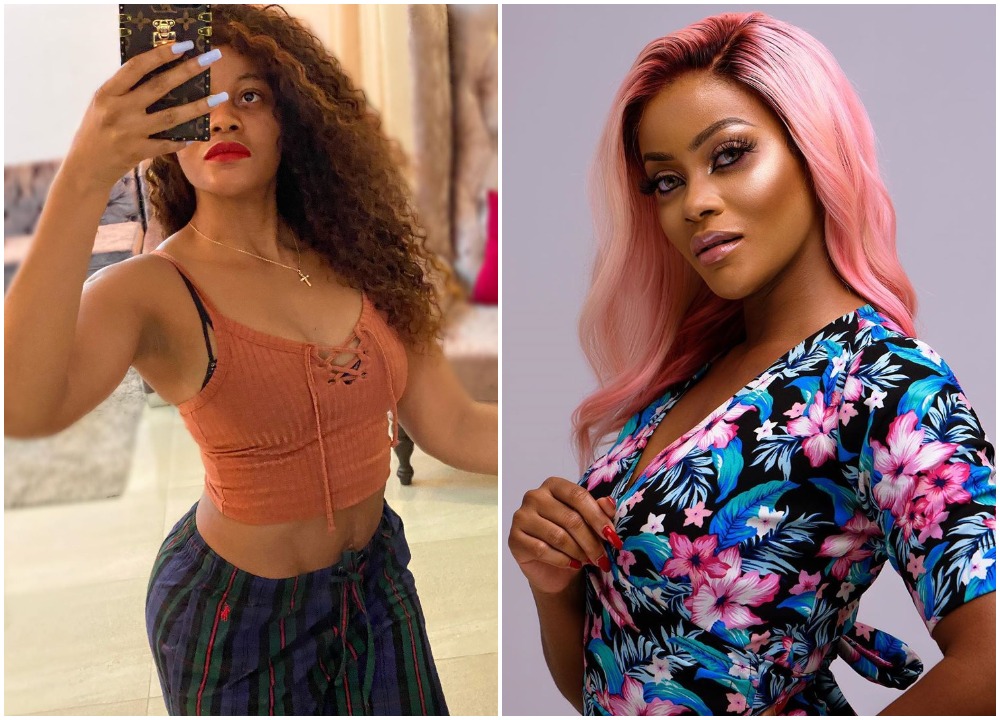 And for a moment you would doubt that age , as the Isoken actress looks way younger than her age , glowing flawlessly every single year.

Been alive and healthy in this era of the COVID-19 pandemic is one of the best feelings at the moment and its more sweeter for her as she adds another year to her many more years on earth. 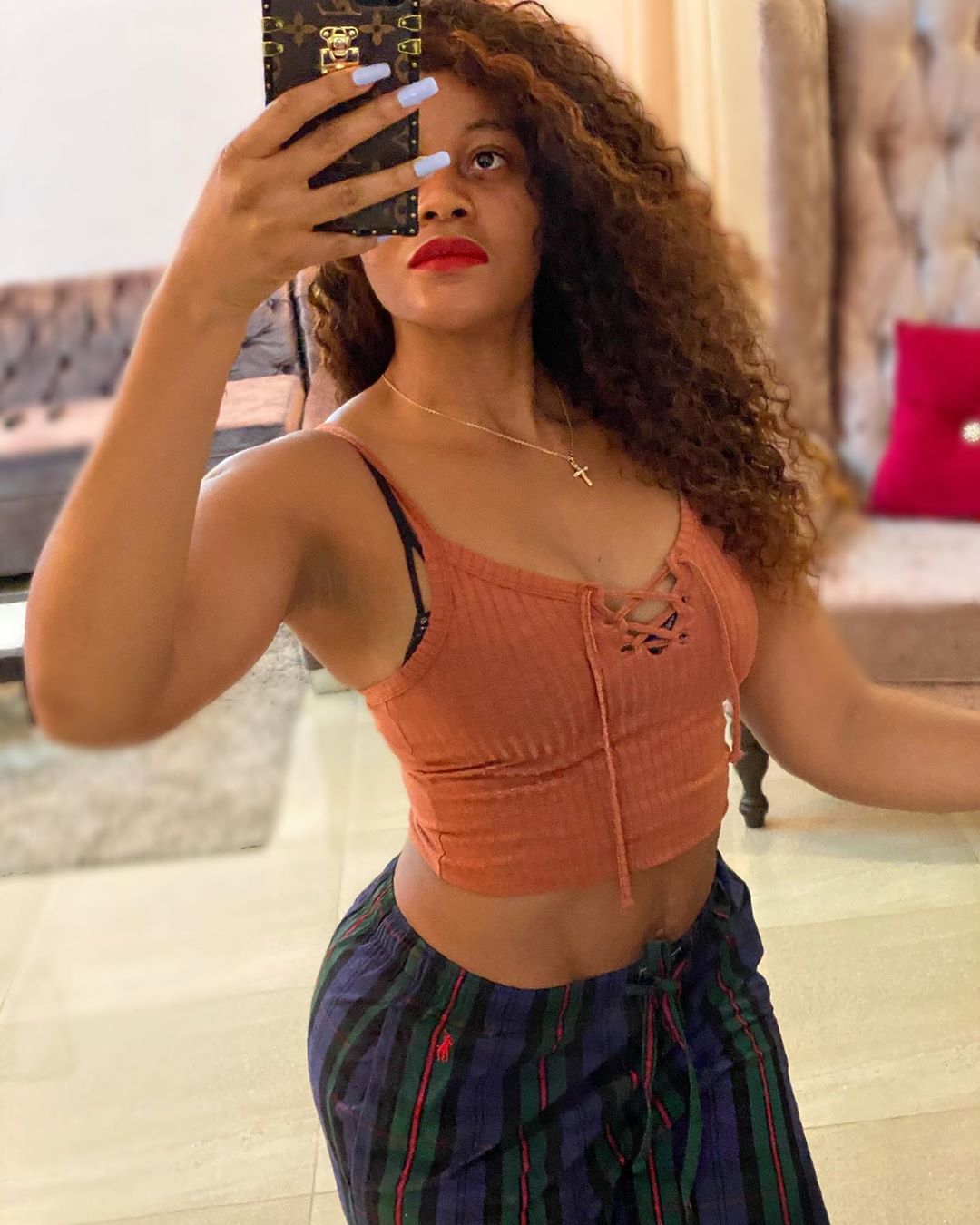 Recall some weeks ago, Damilola made headline after she give tips on how to manage

distance relationships regarding sending nudes to partner, she did note its not necessary

but if the need arise she strongly warned that women should crop out their faces when doing such. 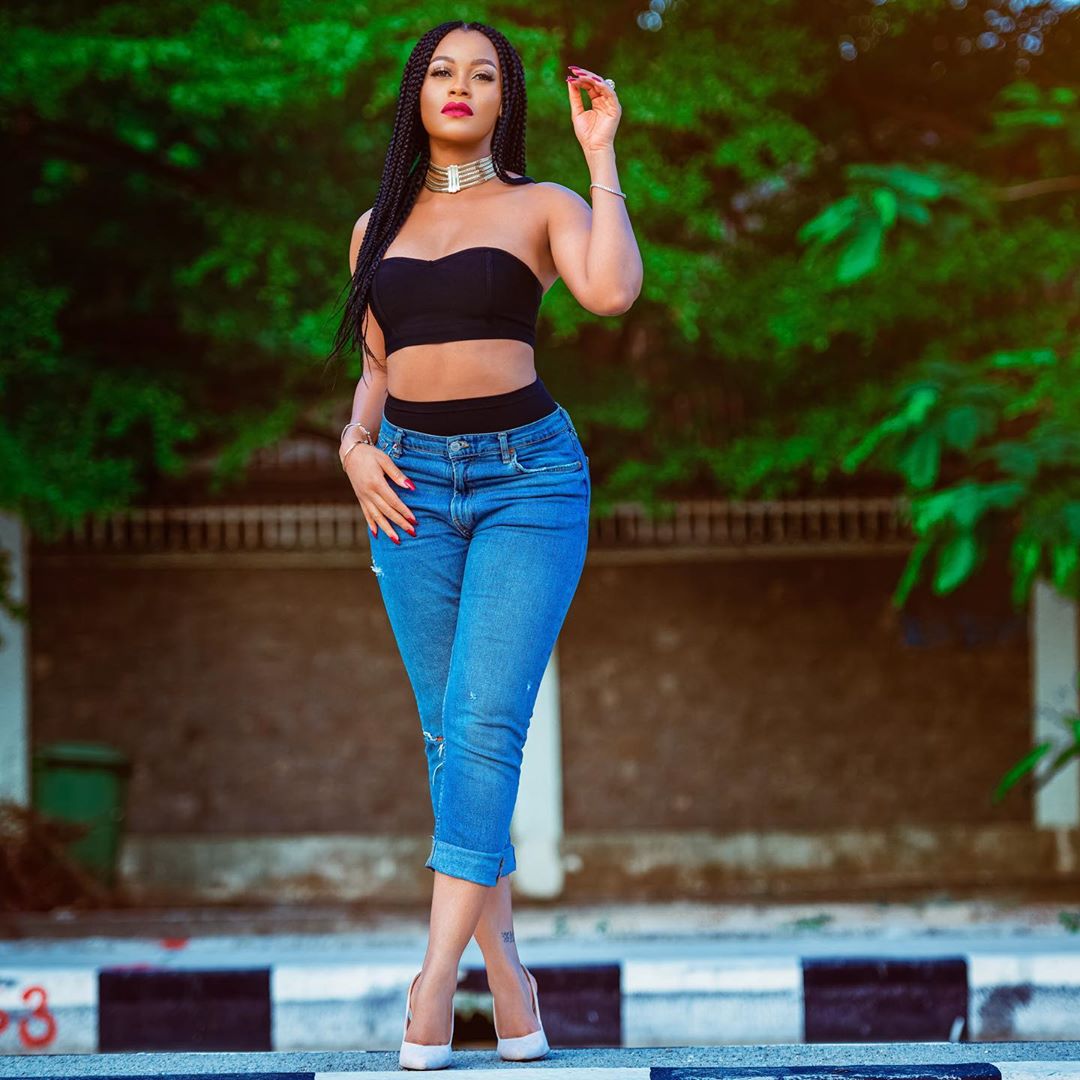 Damilola Adegbite is a Nigerian actress, model, and television personality.

She played Thelema Duke in the soap opera Tinsel, and Kemi Williams in the movie Flower Girl.

She won Best Actress in a TV Series at the 2011 Nigeria Entertainment Awards.

meanwhile Chris Attoh went on to marry an African American lady who was murdered in the United States May 2019.