Phyno warned Hushpuppi through the lyrics in his hit song ‘Telli Person’, there were the words of a concerned twitter user who is yet to get over his arrest. 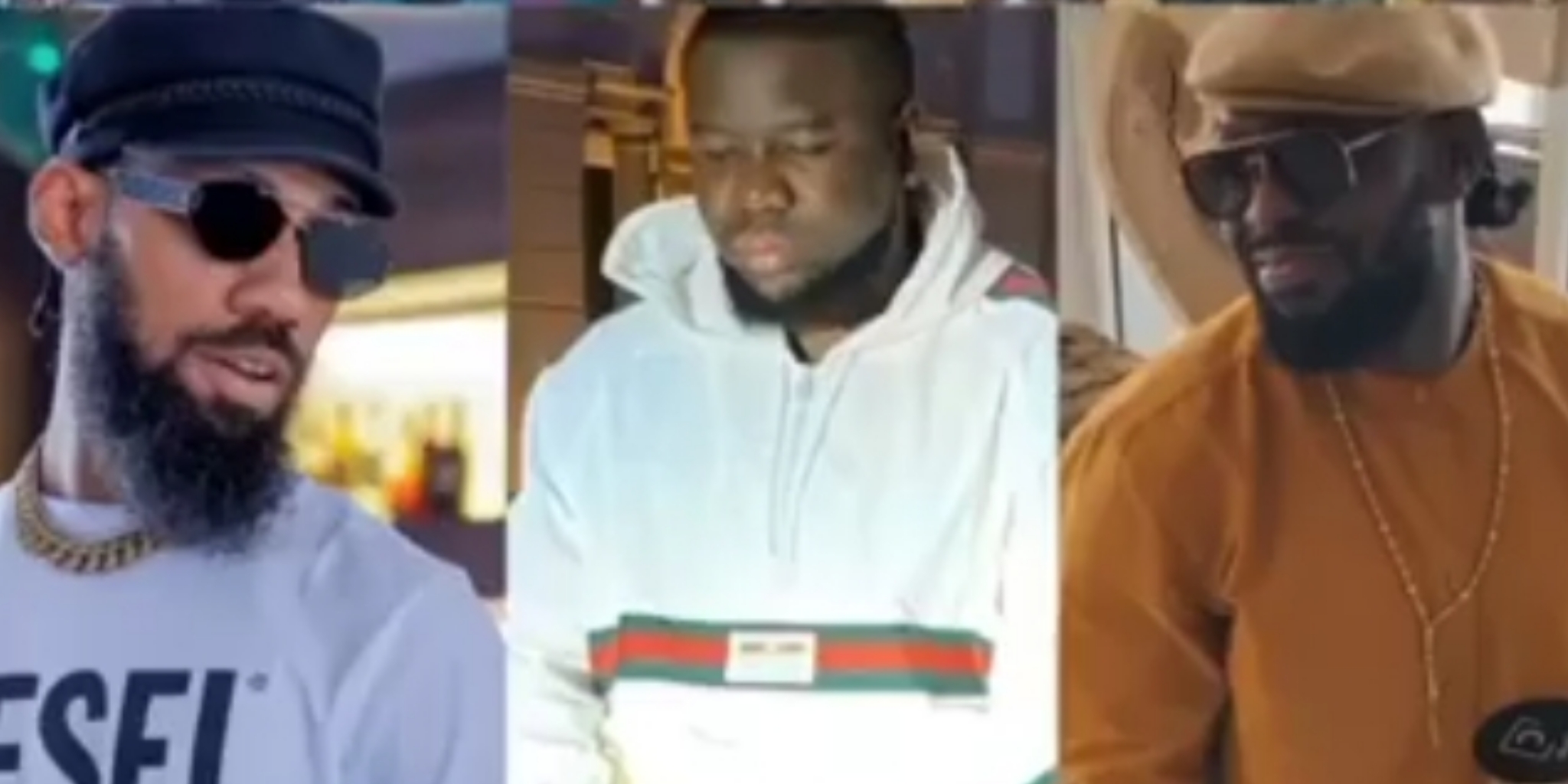 alleged involvement in fraudulent activities but Nigerians continue are yet to

get over it as reactions continue to pour in.

surfaced online, the drama got more intense on social media.

tried to warn Hushpuppi back then but he turned deaf ears to his advise.

Phyno’s advise instead he called him out and dragged him on social media.

properties have been seized by the authorities and is being held in an undisclosed area in United States.