Home Entertainment Poor man no get rival, Poco Lee says as he drops some... 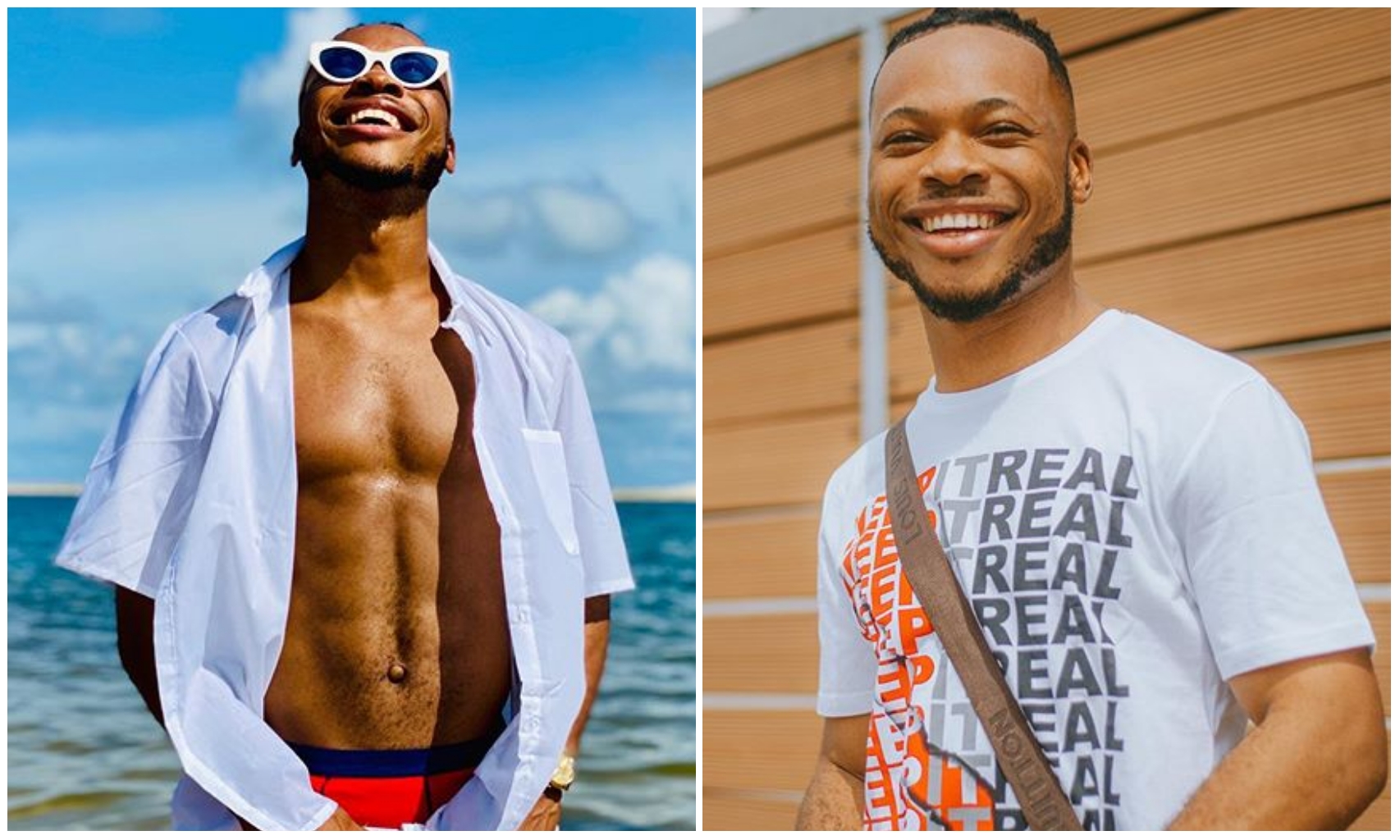 he has risen to the top in such a small time still remain a mystery to some fans and followers.

entertainment world and does not even look like someone who will slowing down any time soon.

Talk of appearing on the biggest occasions, Poco Lee has become the

artiste favorite as he’s now flexing around with the best in the musical industry.

manner at which he interacts with them on the platform.

some topless pictures of himself enjoying the great sunlight.

As if the pictures was not enough, the award winning energetic dancer captioned

does not have a rival.

Poor man no get Rival….

he has gone on to feature in Musical video for the likes of Olamide, Davido, Zlatan Ibile, Naira Marley and a host of other top artiste.

Violette Johnson - October 29, 2019 0
The popular Nigeria actress gave her fans a classy instagram post as she post a boss gown to catch the Chika 'Nancy' Ike the Nigerian...

Adedokun Moses - April 25, 2020 0
Veteran Nollywood actress, Ini Edo celebrates birthday with some lucky fans in a cash giveaway of worth millions of naira. Ini Edo has joined the...

I Must Be Doing Something Right-Damilola Adegbite shares I Hate You Message on her...

Violette Johnson - November 17, 2019 0
Popular Nigeria actress Damilola Adegbite share to her Instagram page how someone she was tagged bad and how someone drop a bad message on...

Adedokun Moses - October 5, 2020 0
Nigerian singer and songwriter, Lil Frosh have been accused of physically abusing his girlfriend, Gift, who have been left with a swollen face. The entertainment...