Nollywood actress, Uche Ogbodo has taken to her social media platforms to celebrate the birthday of legendary singer, Charly Boy. 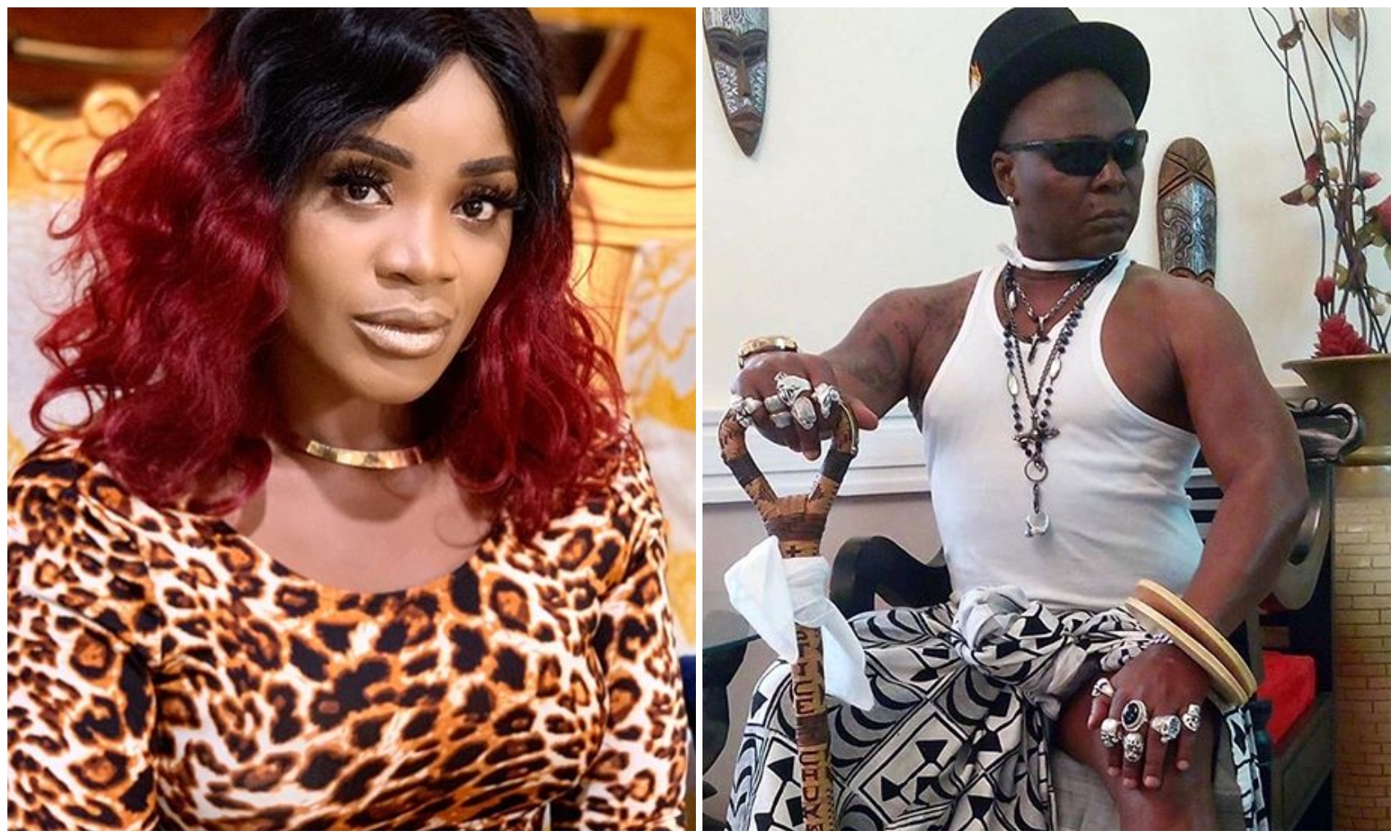 clocked 70 today, June 11 and top celebrities in the entertainment world

have been celebrating him.

seen, Charly Boy seems to influenced the lives of top stars in the industry like Uche

Ogbodo who could do nothing but celebrate his existence while on Earth.

media personality on the new milestone noting how glad she is to have known him a person.

message as she wrote: 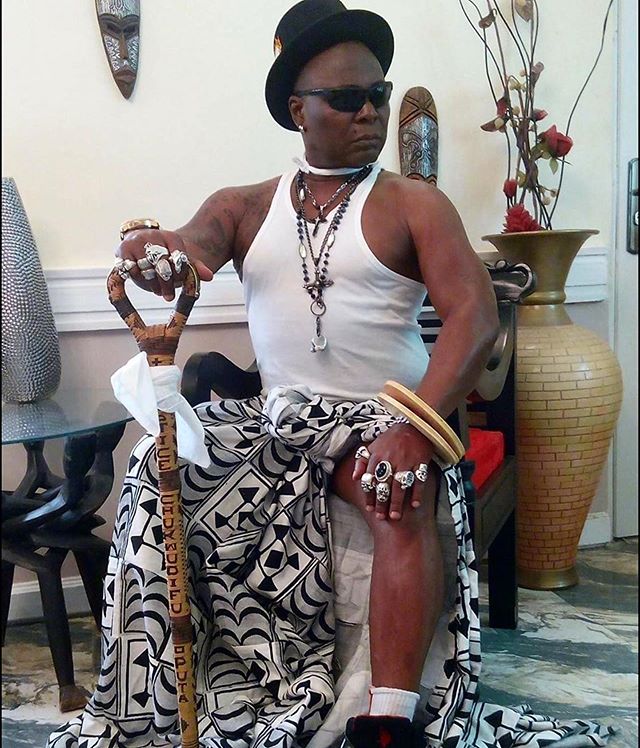 boy and this has also got fans and followers talking on social media.

READ
Dakore Egbuson shares tips on how to achieve "Naukasana"

The controversial presenter have really helped in the development of

entertainment industry in Nigeria and deserves all the accolades he’s receiving today.

Camila Cabello is sending nothing but love …

Violette Johnson - August 24, 2019 0
It doesn't take much guess to really know a personality is truly a darling - from the genuine gesture one would surely know. And...

Adedokun Moses - May 30, 2020 0
It's currently a dark Saturday for traders at the popular Olaleye market in Somolu, Lagos State as a fire outbreak has raze down goods...

Adedokun Moses - October 26, 2020 0
Reality star and brand influencer, Ka3na have stunned her fans and followers on social media with a new masterpiece as she stuns out in...

Violette Johnson - September 11, 2019 0
No, it wasn't a slip of tongue, and I can tell you for free that it was deliberate. Controversial Nigerian actress Tonto Dikeh might...