BBNaija level up housemate, Christy O speaks up after eviction from the big brother Naija house.

The reality star made her first official statement some days after her eviction, according to her she got really saddened by her early exit. 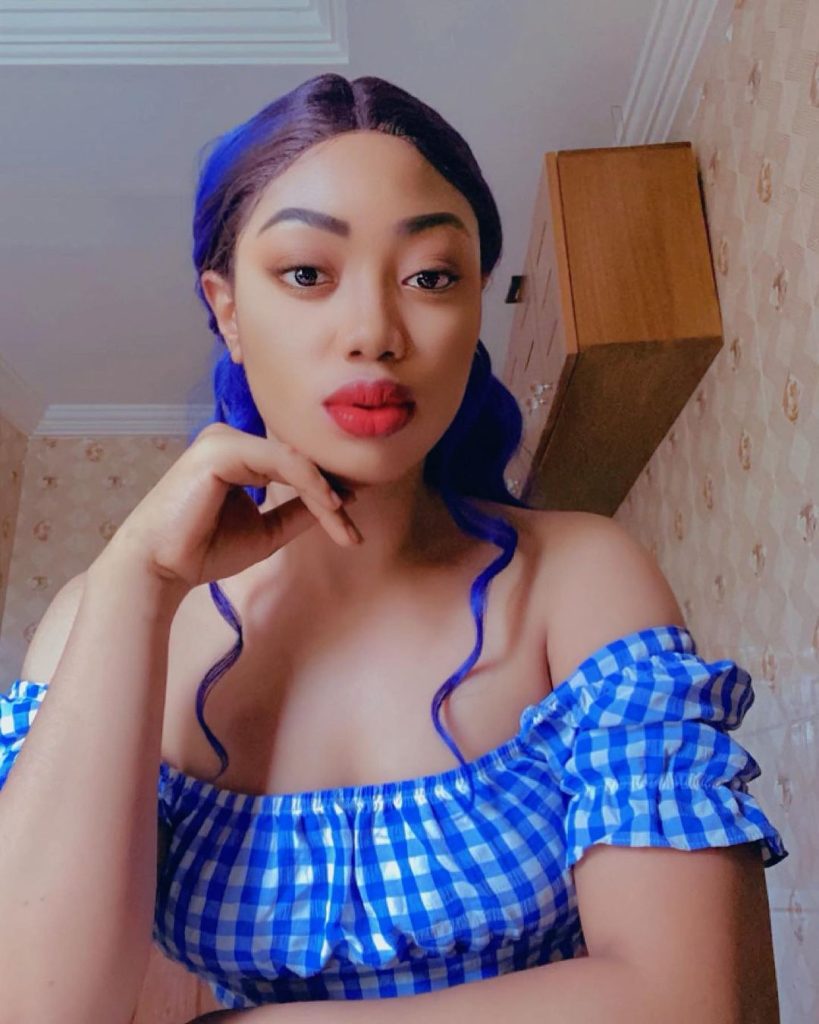 She revealed that her fans and supporters didn’t have the opportunity to get to see the real her in the show.

Christy O revealed she got a lot of insults from people outside and she has attended several interviews to explain herself better.

She also added that, she has a lot in store for her fans, followers and supporters, urging them to watch the space.

Recalling that the reality star was evicted on Sunday, during the eviction live show alongside her fellow co-reality star, Cyph.

Nancy Isime gets her grooves on with sexy gym gear kit