Kenyan socialite, Huddah Monroe rubbishes 2020 Forbes Africa 30 under 30 list that was released some days ago. 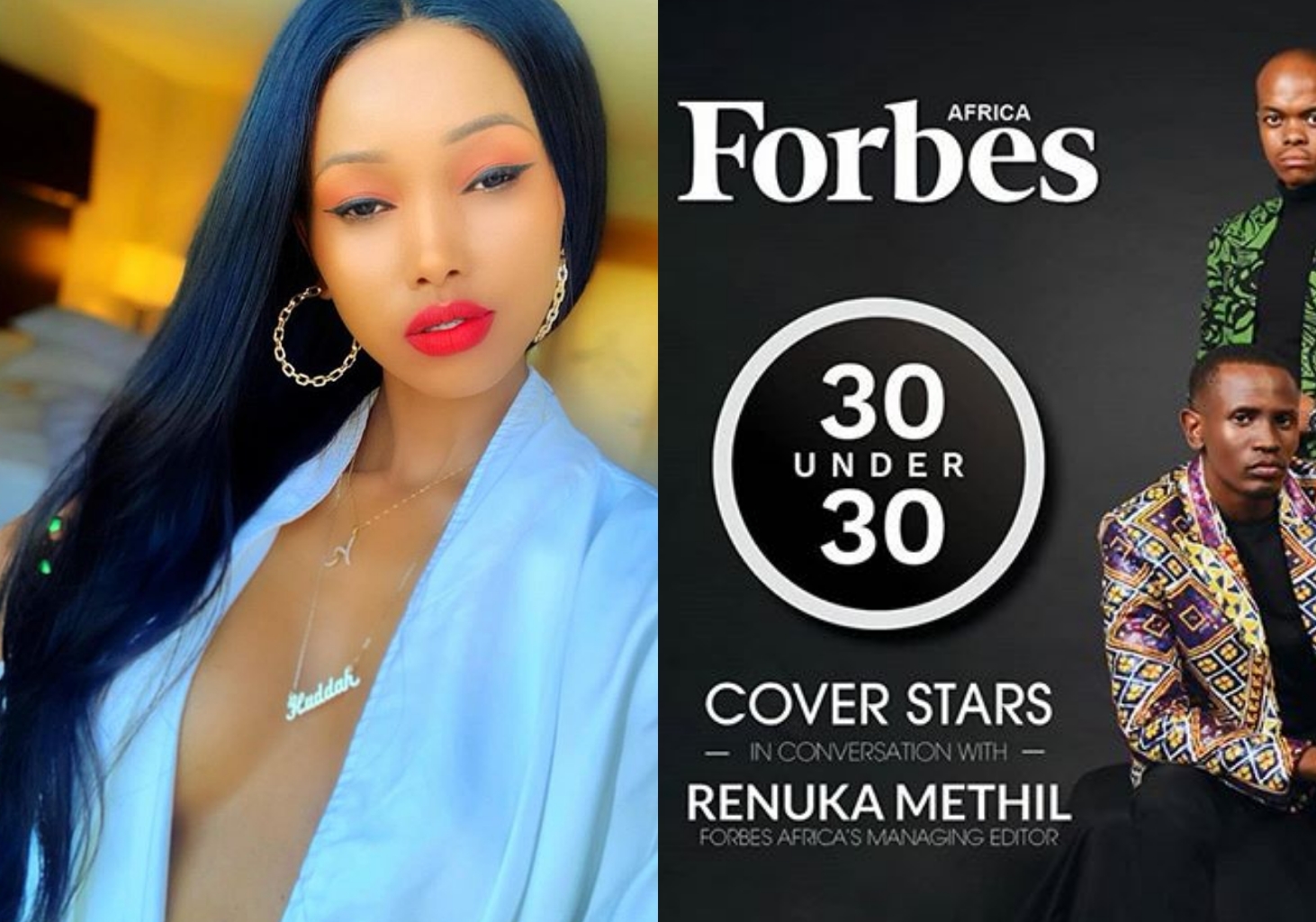 Forbes is a global media company which focus on business, investing, technology,

music industry, while South Africa, Ghana, and Uganda are represented by one each.

However, Huddah Monroe who was not pleased with the list called out the

saw the names for this year as she added that it’s better she set goals for herself and achieve it.

She added that one will end up crying if there aim on life is ending up the list.

Sasha Vybz from Uganda as well as Ghanaian director, Scilla Owusu who has

worked with the likes of Davido and Burna Boy.

Violette Johnson - August 2, 2019 0
A doctors' committee in Sudan has revealed that four people have been shot dead at a demonstration in Omdurman, the twin city of Sudan's...

Adedokun Moses - August 20, 2020 0
Nengi and Ozo had a deep conversation last night and it was all about the status of the relationship they share between themselves. Ozo and...

Adedokun Moses - July 12, 2020 0
Popular media personality, Frank Edoho have just shown a curious fans how bad he could be when it comes to those who are trying...

Angry Ghanaian Celebrities gang up against government on social media

Violette Johnson - July 4, 2019 0
The most trending news in Ghana at the moment is the PROPOSED $ 200 MILLION PARLIAMNENTARY CHAMBER the government is looking forward to putting up. This...

#LekkiMassacre: Someone ordered the killings, we shouldn’t forget – Toyin Lawani

Adedokun Moses - October 26, 2020 0
Popular celebrity fashionista, Toyin Lawani have urged citizens of Nigeria not to forget about the incident that happened at the Lekki tollgate as she...