Home Entertainment ‘Sending so much peace’ – Avala, Elozonam and others mourn Khafi’s brother...

It’s currently a sad day in the household of former big brother naija Khafi Kareem as her brother is as pronounced dead earlier this morning. 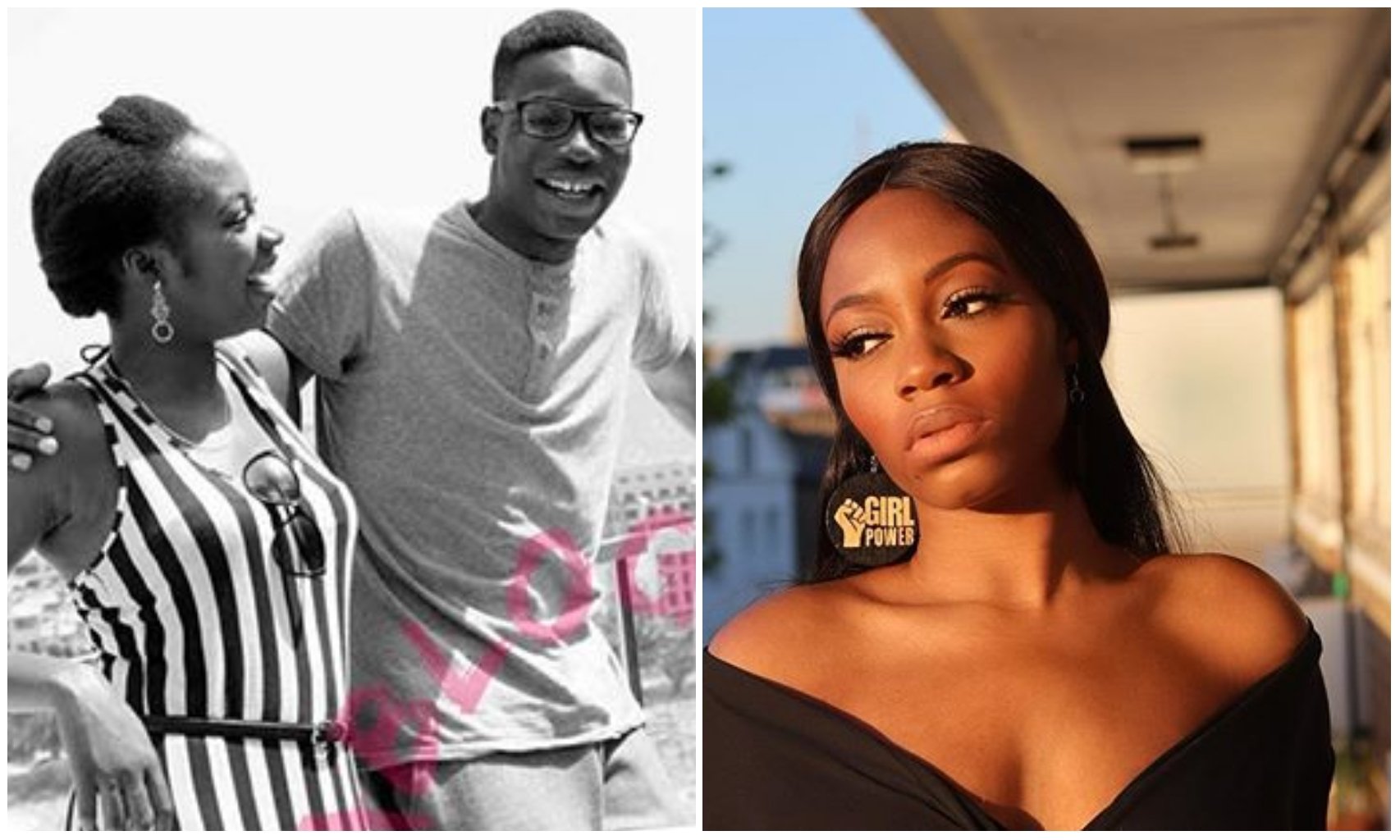 Kingdom as she also confirmed this by posting an all black picture on her page, a

relationship with during his time on earth.

Former reality stars like Elozonam, Avala, and some other big names in the

message to Khafi and her entire household as she wish them the strength to get over the loss.

sad event had befall Khafi and her household.

Others who reacted to the story we’re Comedian, Craze Clown, Mr Macaroni,

Funny Toheeb and a host of other talented entertainers in the industry.

See some reactions from celebrities below: 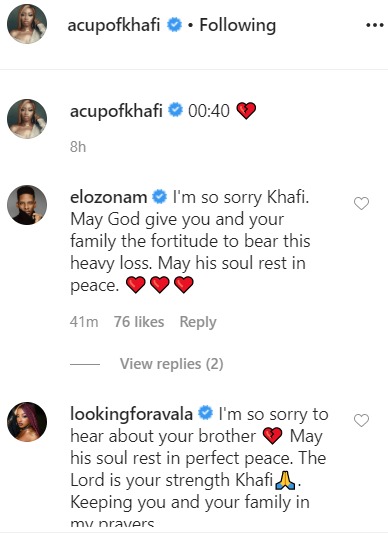 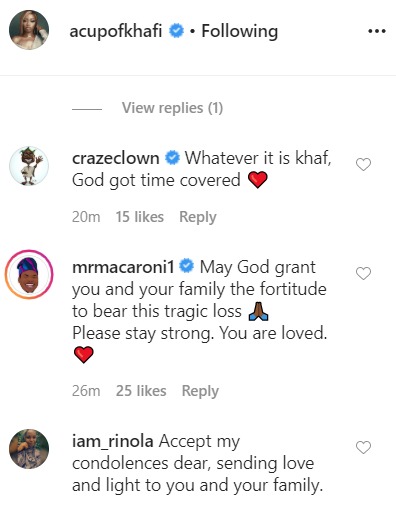 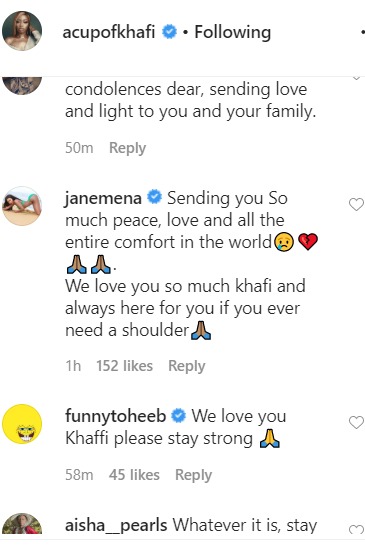 Davido’s fan feeling the blues after meeting his favorite celebrity