Nigeria music star, Wizkid have proven to be one of the best artiste Africa has ever seen

and with his status in the industry he deserves some protection. 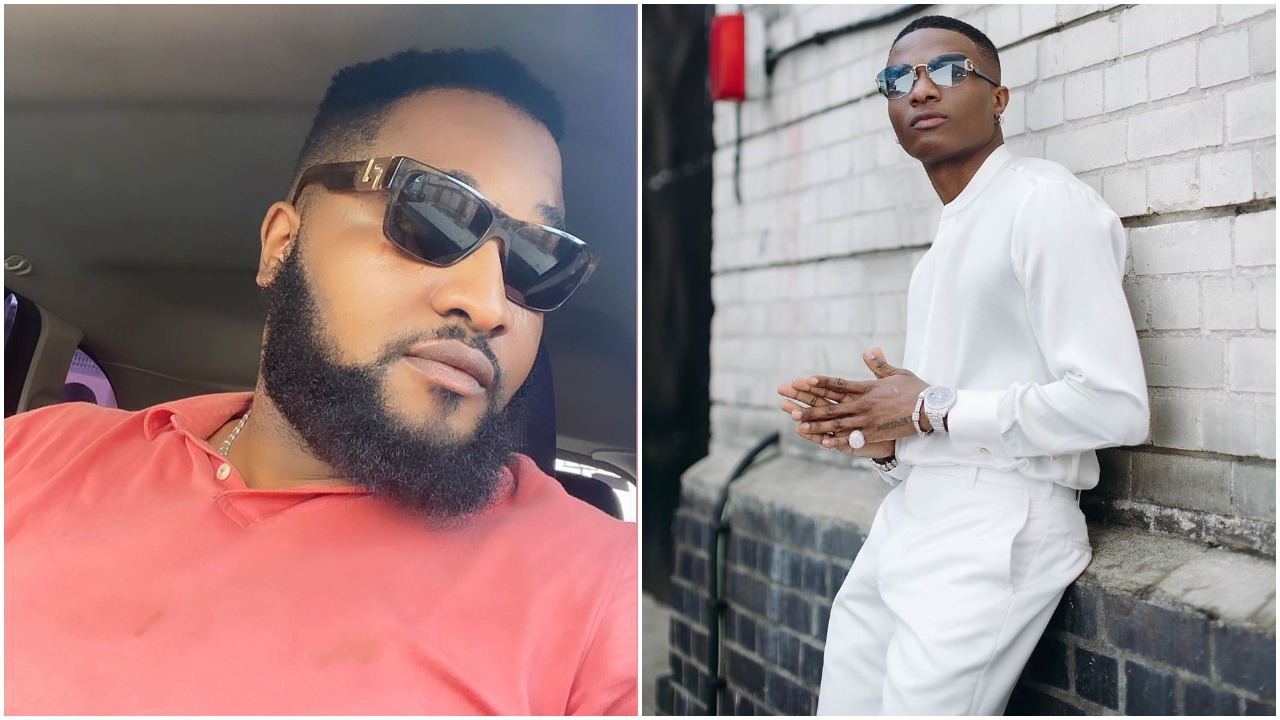 However, Bouncers who are paid to defend and protect them can sometimes go over the

list when doing their job as they go as far as beating up fans.

fans who tried to snick on the award winning singer.

fans who was so excited to see the award winning singer tried to touch him.

the bouncer of the artiste he cherish and adore.

with the lady who was granting the interview.

go any length to protect his integrity and status on social media.

Watch video of Rozy beating up the fans below: