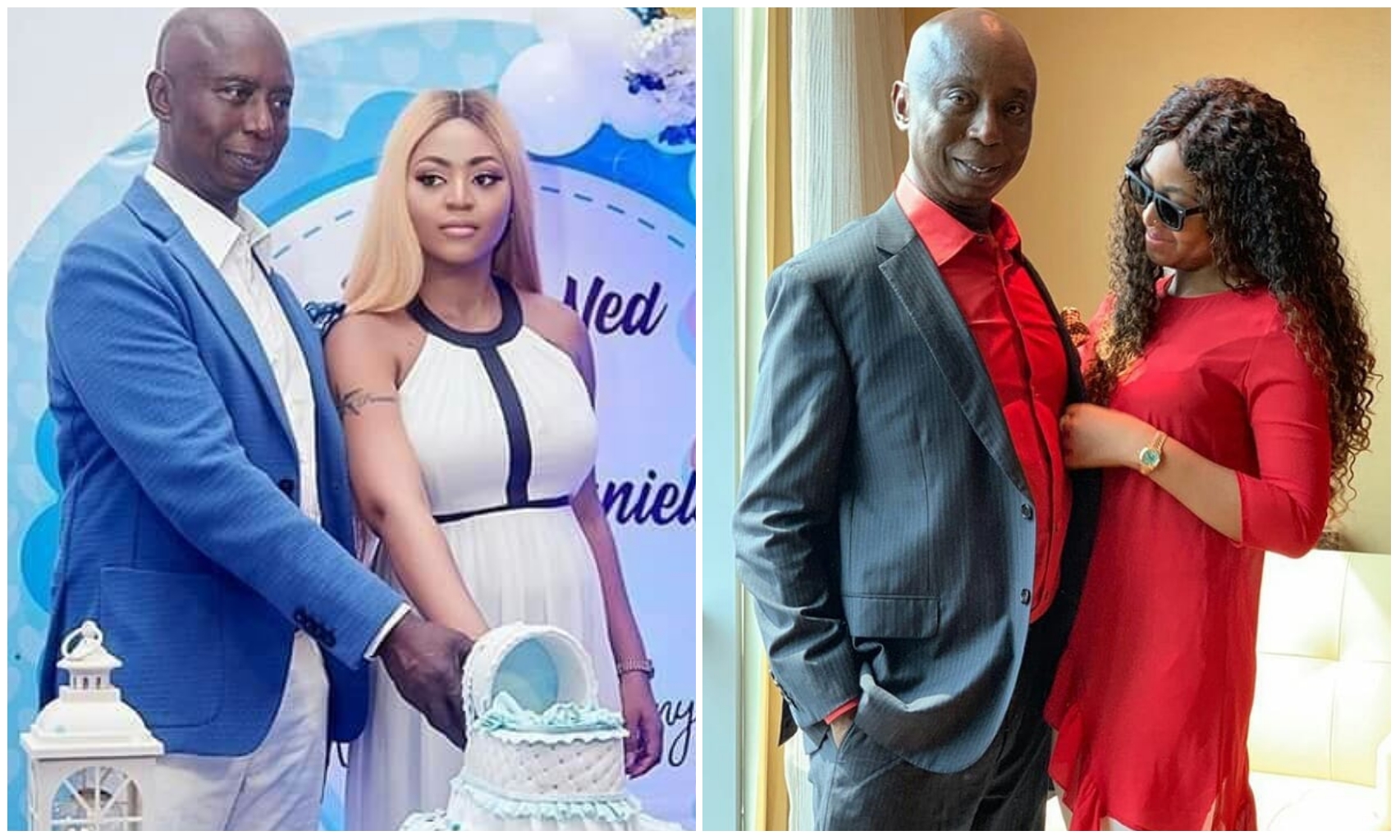 This is contained in a writ of request acquired from Effurun High Court, Delta

State in the interest of Nwoko by his insight, Ikhide Ehighelua and Co dated

Also joined in the suit No. EHC 99 as the second defendant is Prince Chukwunonso

Nwoko identified as the employer and sponsor of the first defendant, Jebose, a

resident in the United States of America.

According to the suit, both defendants made highly defamatory publications in

estimation of the claimant” and damage his reputation in the public.

It stated that the malicious publications had continued unabated against the

plaintiff in spite of warnings by his solicitors to the defendants.

The claimant had also sought in his favour, before the court a “public apology to be

restraining the defendants from making any further defamatory publications against him.

Violette Johnson - September 15, 2019 0
He isn't playing, not this time, never. Naira Marley is taking nothing for granted in his quest to dominate the Nigerian street with his...

James Antwi - August 6, 2019 0
Most of the times when bizarre videos and images of people in all sort of actions trend on social out of insensitivity or attention...

Shade Ladipo Heavily Descends On Hushpuppi, Says He Is Stupid For Shaming Celebrities Who...

Adedokun Moses - July 7, 2020 0
Former big brother naija star, Princess has a message for all babymama and those aspiring to be one in the future as she says...