Nigeria music star, Wizkid is enjoying the role of being a father as he enjoys a priceless moment with his adorable son, Zion. 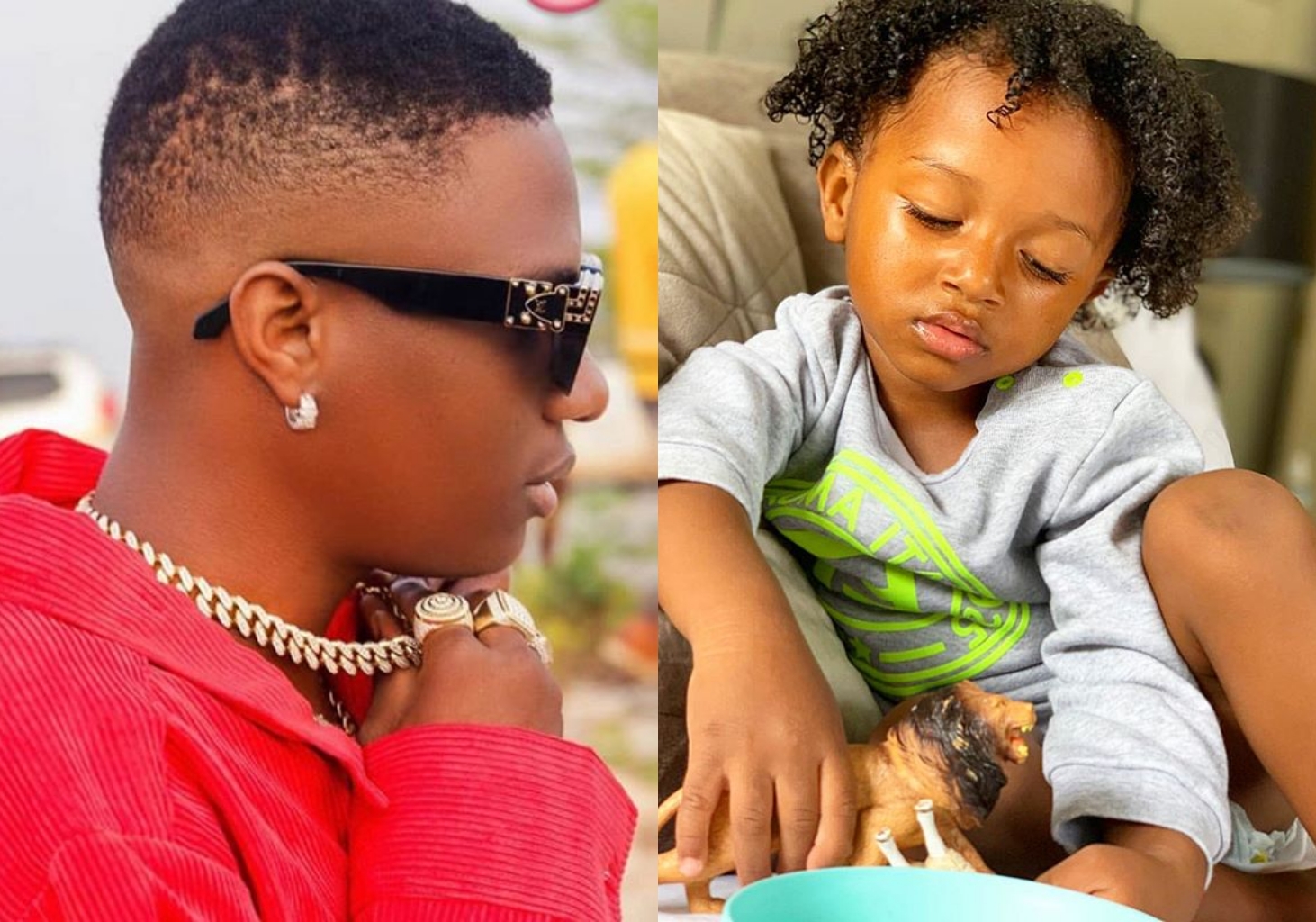 opportunity he has as a father for granted.

The award winning singer and songwriter who had Zion with his manager,

with his 2 years old kid.

his young son whom he has not been shy in flaunting on social media.

Watch video of Wizkid and his son below:

Wizkid’s first son, Boluwatife Balogun whom he had with Sola Ogudugu will be

will celebrate the joyous day.

will put everything behind them and celebrate their son’s birthday in a grand style.