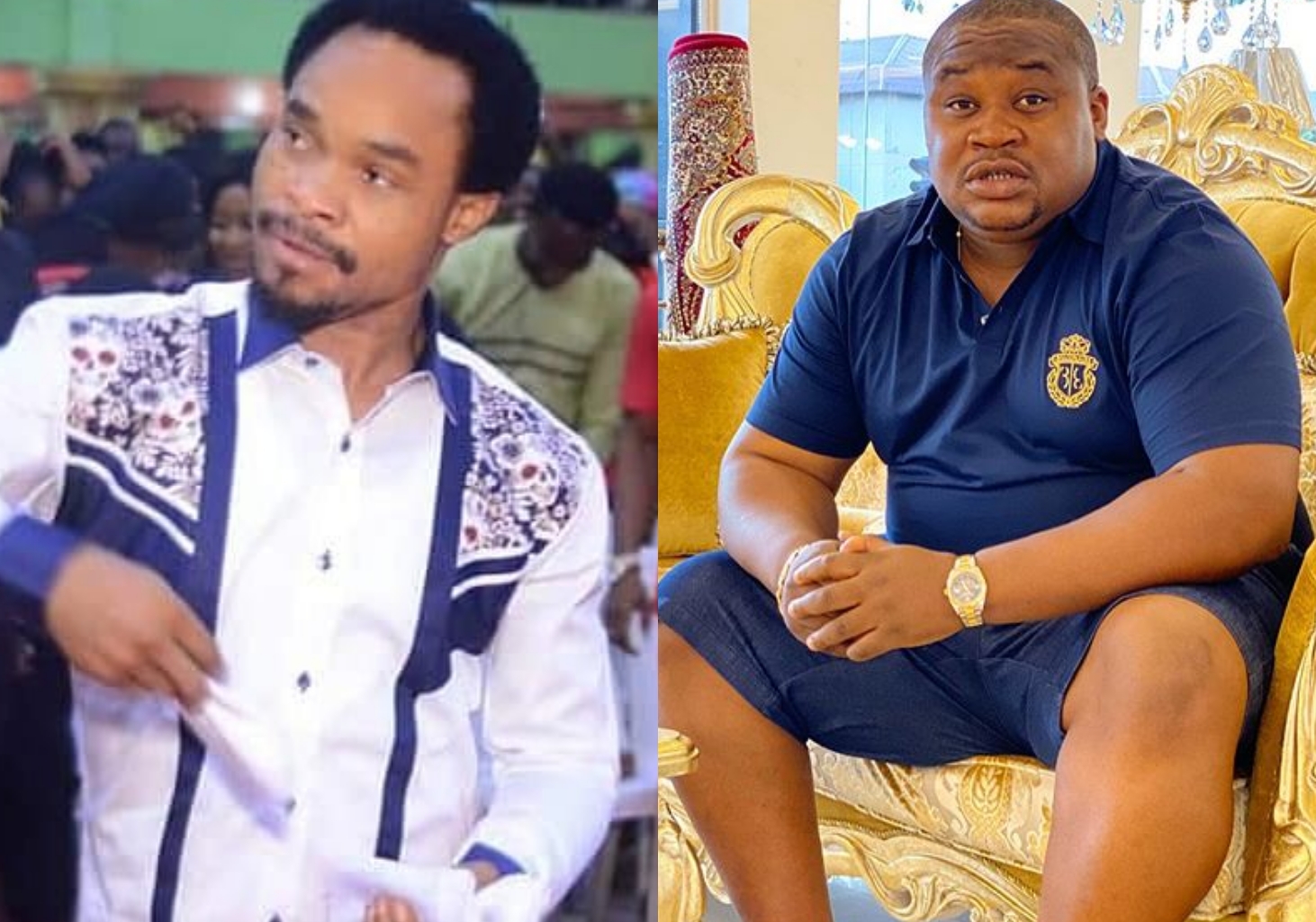 statements on Coronavirus that have killed thousands of people across the

detected and would come back into the country without any virus.

them and a good brother.

and followers who sometimes troll him.

die hard fans as he was doing some giveaways to the lucky ones.