Home Entertainment Caitlyn Jenner wants to be Kanye West’s Vice President in 2020 US...

Kanye West is gearing up to enter the presidential election, and it looks like he won’t have to look far for a running mate. 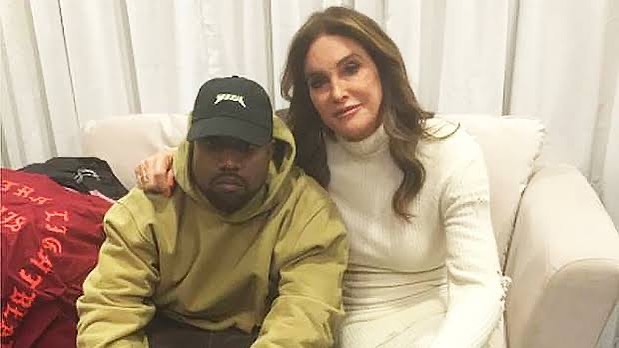 According to tmz_tv, Kanye could be keeping his political career in the family,

as Caitlyn Jenner has already inquired about becoming his Vice President.

Yeezy filed a second set of docs Thursday with the Federal Election Commission,

a Statement of Candidacy, which shows he’s spent or raised over $5,000 in

campaign-related expenses, officially elevating him to candidacy status under

Ye previously filed legal docs qualifying him to get on the ballot in Oklahoma, though he missed Wednesday’s deadline in Florida, a battleground state.

Trending with No Bra! Brown skin model Coco doing it with swag