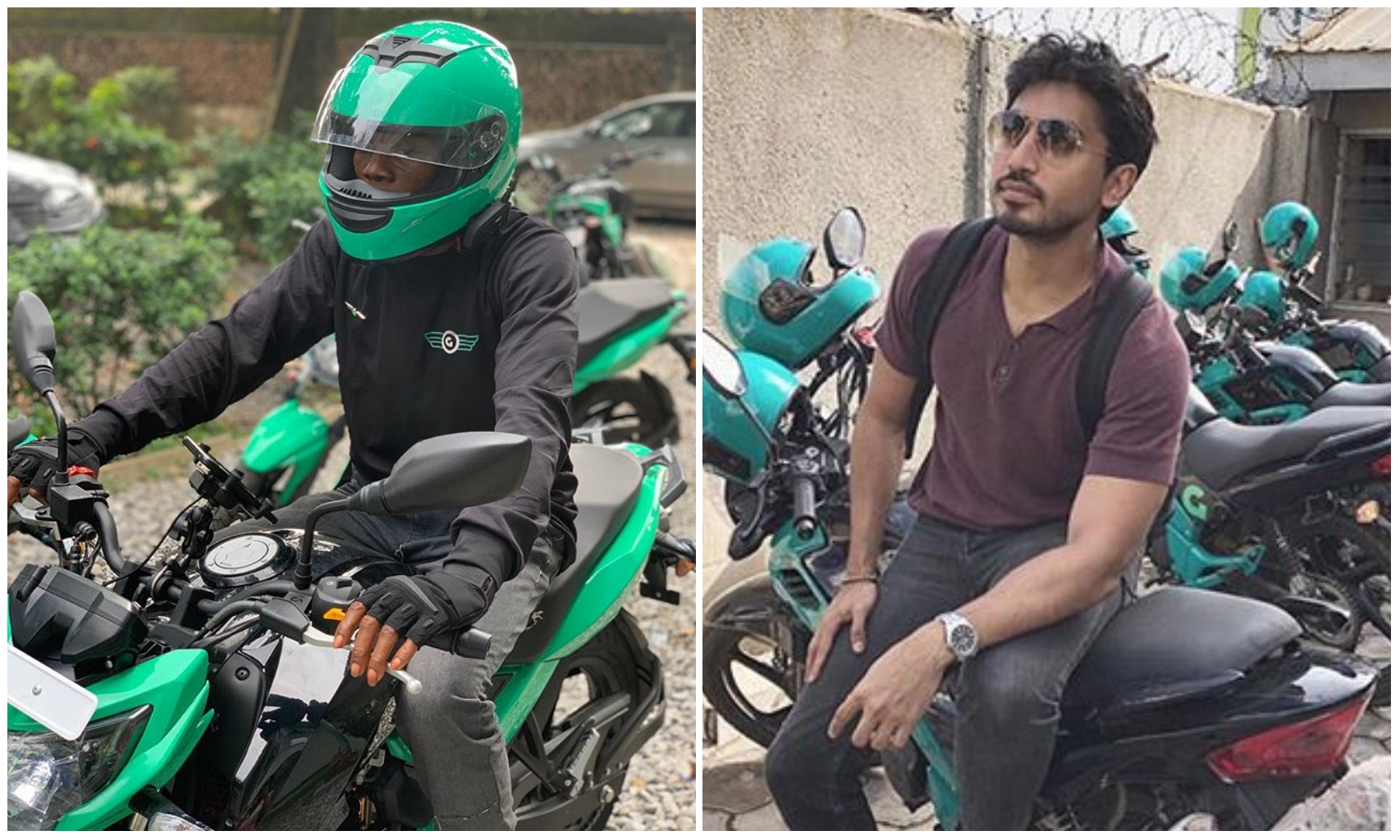 manner of death to be a homicide.

assassin and the culprits behind Saleh’s death.

Also, his family in a statement said:

who exhibited nothing short of evil upon our loved one.”

“He was such a brilliant and innovative mind.

“The headlines talk about a crime we still cannot fathom.

“Fahim is more than what you are reading. He is so much more.

journey and he made sure never to leave anyone behind,” the statement read.

Recall that the 33-year-old who was also a co-founder of ride-sharing venture ‘Pathao’,

was found dead in his Manhattan’s Lower East Side apartment on Tuesday.

According to NYPD officers, his body was found dismembered with his limbless, headless torso lying close to an electric saw.

Dbanj gives a Dangote welcome to dimplezshuga, as he joins his record label (video)