Nigeria filmaker and actress, Susan Peters blast Melinda Gates, the wife of Bill Gates over her comment on Africa. 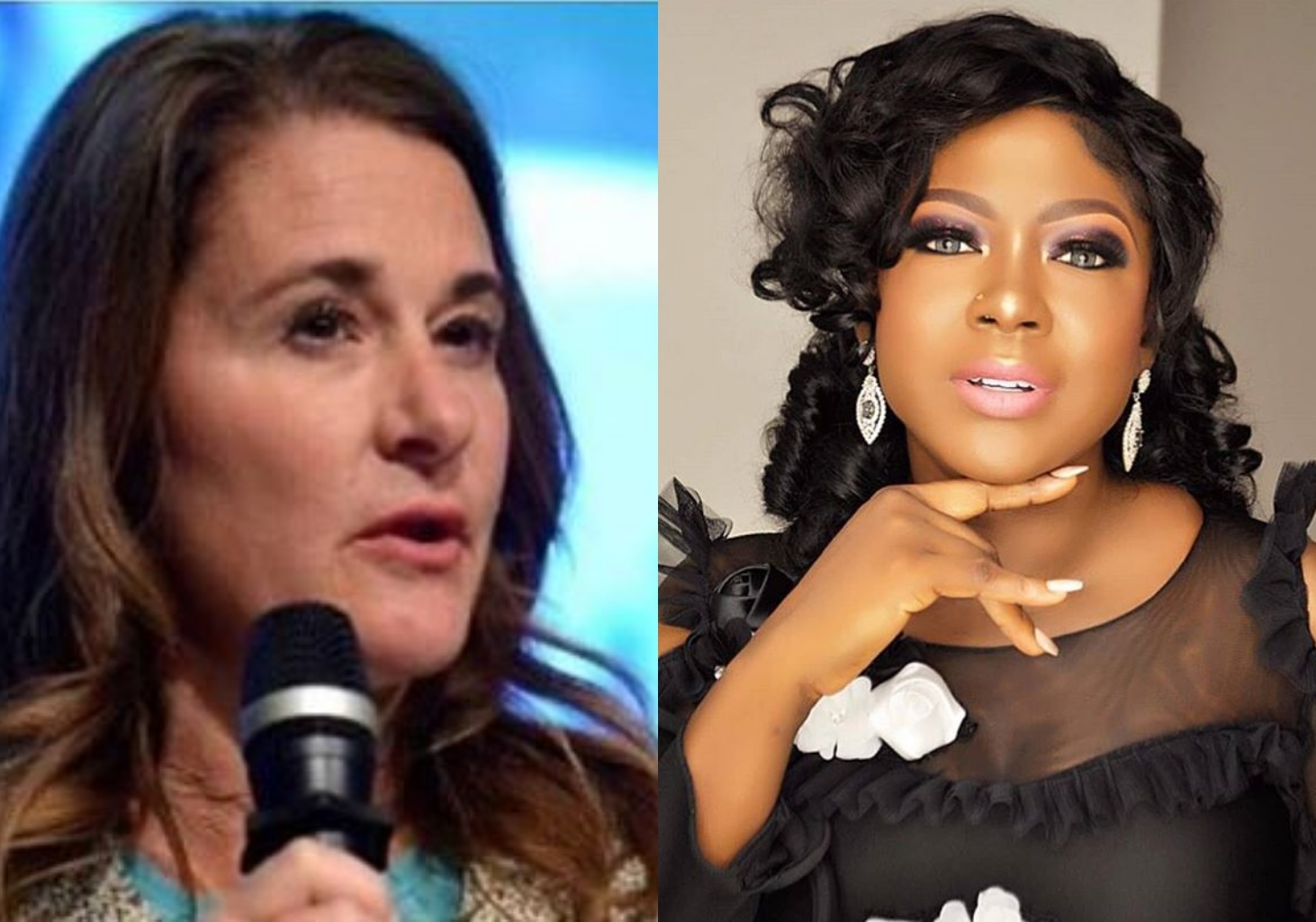 With the deadly Coronavirus hitting Africa just like the rest of the world, the

have high rate of deaths.

However, despite the great work put in the health system of Africa countries, Melinda

Gates stated that streets in Africa will soon be filled with dead corpse.

According to the entrepreneur and brand influencer all conspiracies against Africa

as a whole will never come to pass adding that the agent of darkness will be shamed.

Susan Peters however called on all African citizens to stay woke and keep watch of themselves as she pray that God will heal the land.

World Health Organization, WHO some

days ago debunked rumours that Africa

will be used as a test lab for new vaccines

which will be used in curing the virus.

Africans should be used a sample for the vaccines.

World Health Organization however noted that it does not have such plans and will never do.

BREAKING: Tertiary institutions to re-open in Lagos from September 14 – Sanwo-Olu