Home Entertainment “Having you changed my world “– Yvonne Jegede celebrate mother’s day with...

Nollywood actress, Yvonne Jegede has taken to social media to celebrate this year’s mother’s day with an heartfelt message to her son. 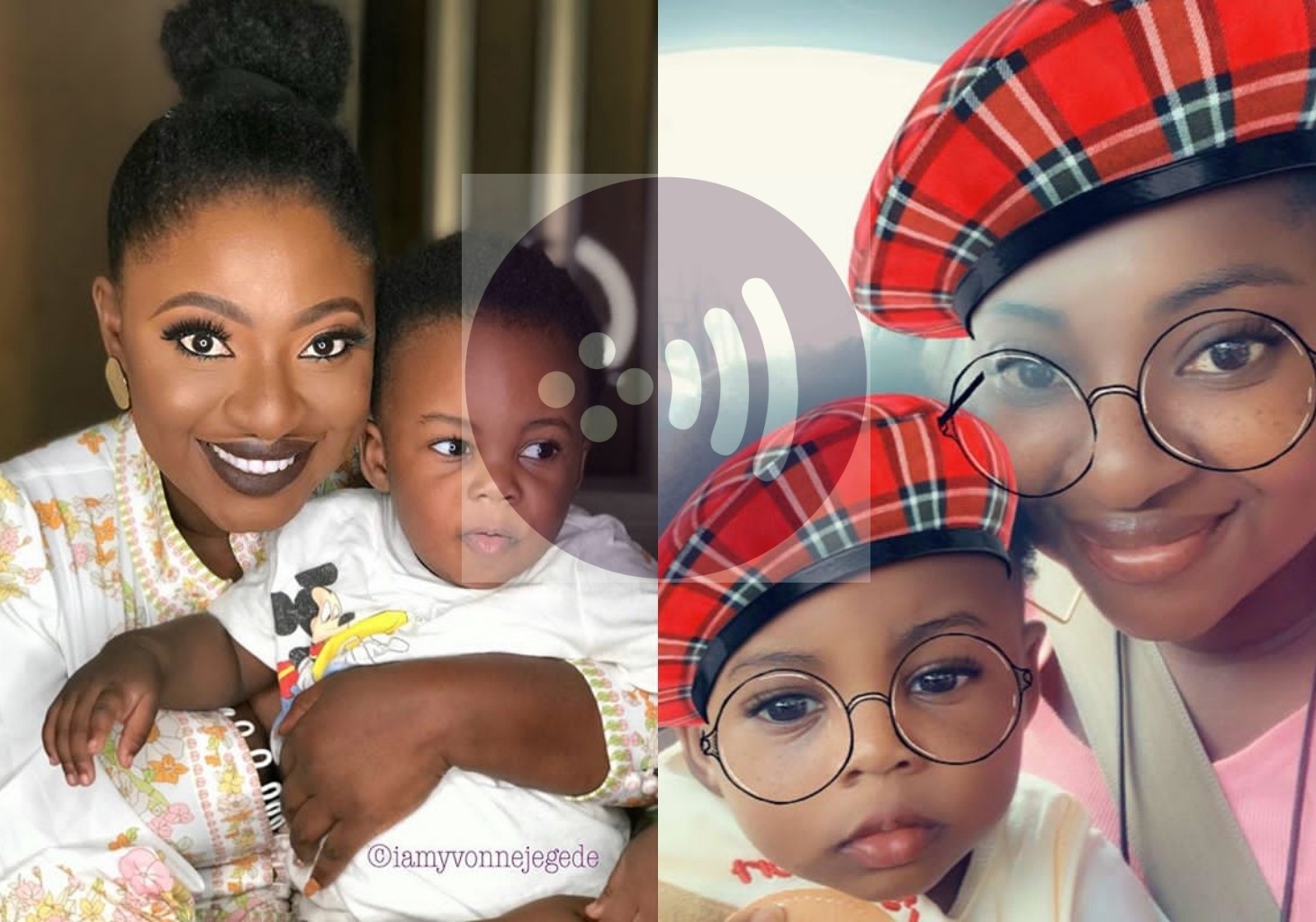 not be doing so in a special day like Mother’s Day.

she noted that she’s enjoying every bit of it.

The star actress profess her undying love to her son and noted how proud she his.to

have had him in her life, adding that he had changed everything about her.

present when she was in the labour room.

If I haven’t done anything right before, at least I’m happy and proud I did you right. Having you changed my world, how I see life and what the word LOVE truly means. Happy Mother’s Day. (I don’t even know how many Mother’s Day there is, but happy Mother’s Day to all the great women out there (and REAL MEN holding it down for their children too).

mother on this glorious day.

Top stars in the industry like Skales, Ice Prince Zamani, Harrysong and Bankulli

have all celebrated the day with an heartfelt message to their priceless mother.

passed away some years ago as he revealed how much he would love to have a dance with her.

“My body is meant for only billionaires” – Sexy Bobrisky declares