Afropop singer and songwriter, Mayorkun has taken to his social media page to profess his undying love to his adorable mother. 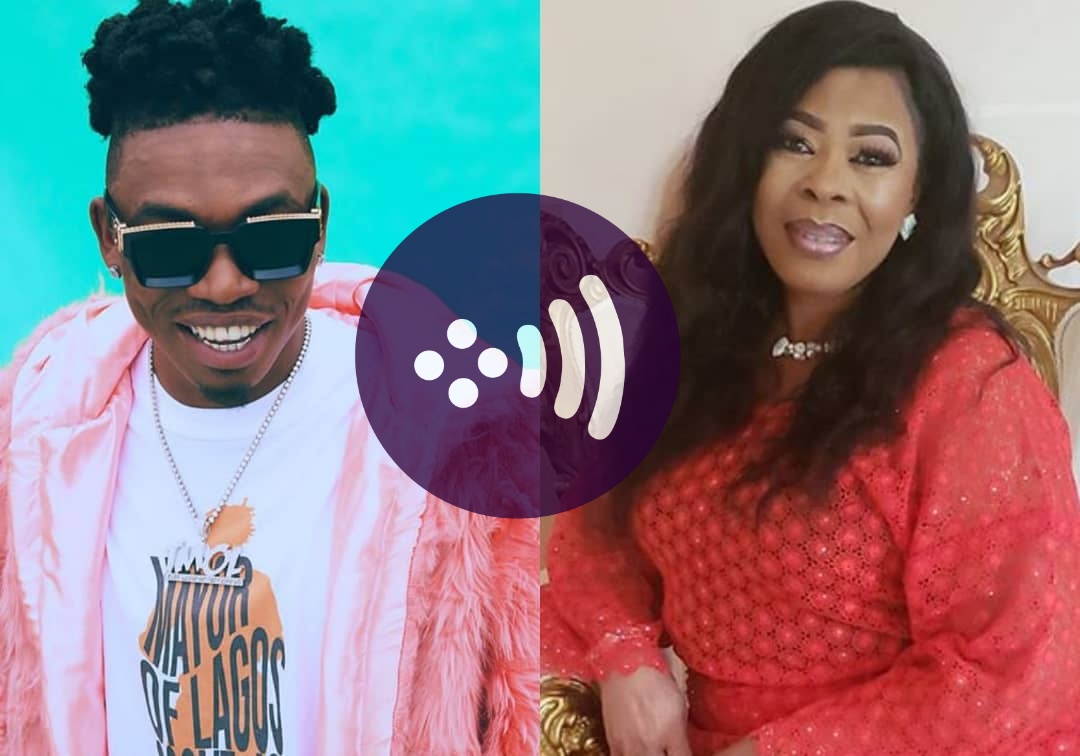 made a name for herself in the industry.

birth to and the singer is not taking the love she has shown for him for granted.

and made sure he’s celebration was exceptional.

See the beautiful photo Mayorkun used in celebrating his mother below:

Popularly known as Mayor of Lagos by some section of fans, Mayorkun have

become one of the most sort after talent in the industry.

Despite the high number of talented entertainer in the industry, Mayorkun have

His dominance have seen host his yearly concert on numerous occasions, an event

that have been sold ever since it began.

war against Coronavirus that have caused the death of thousands of souls.

Violette Johnson - October 13, 2019 0
The weekend offers so much fun and refreshing vibes, as well On-Air-personality (OAP) Toke Makinwa is feeling the moment already as she posts up...

Adedokun Moses - October 6, 2020 0
As the whole country continue to react to Naira Marley's decision to cancel the proposed protest against the Police and SARS brutality in the...

Davido’s fiancé Chioma was denied US visa 8 times due to her past criminal...