Veteran Nollywood actress, Ireti Doyle reminice on hit movie that brought her into stardom as she proves how far she has come in the industry. 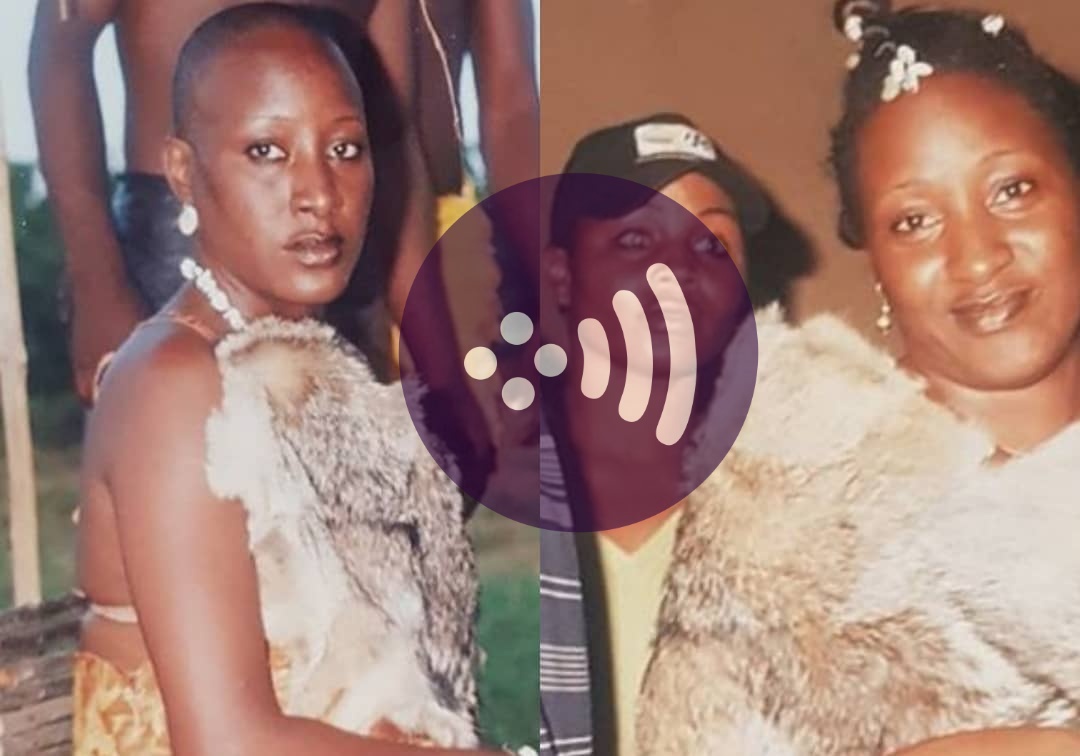 she has been featuring in blockbuster movies for the past ten years.

Nollywood, Ireti Doyle took to her IG page to give fans a glimpse of the experience

during the shoot of the movie that brought her to the spotlight.

According to Ireti Doyle who was proud of you how far she has gone in the industry,

the movie journey started when she received a call from legendary producer,

Izu Ojukwu who wanted her to play a role of princess.

role, a move she first decline but later yield to and this got her the respect she fully

deserved in the industry.

actress in a supporting role, a year she will never forget.

I've gone deeeep into the archives for this one!😅🤦‍♀️ A call from Izu Ojukwu is the beginning of an adventure, his work is legendary. 🙌 Amstel Malta was heavily invested in Nollywood that year and had designed a reality show called Amstel Malta Box Office that culminated in a feature length film starring the winner. This was the maiden edition, and Izu the Director wanted me to play Princess. Absolutely! there was no hesitation but one…he wanted me to cut my hair and I didn't really want to. Eventually I keyed into his vision and it made a world of diffrence. This has to be one of the two most physically tasking shoots of my entire career, but we pulled it off. The 11 nominations (including one for me in the Best Actress in A Supporting Role) in that year's AMAA's is proof that we did. #25YearsInTheGame #ChroniclesOfAWorkingActor #OdeToTheCharactersIvePlayed #Princess #Sitanda #CelebratingAfricasFinest

ago, a milestone she celebrated in an adorable way.

Ireti Doyle celebrated the new age by sharing some adorable throwback pictures that showed how far she has come.