Nigerian singer and songwriter, Oritsefemi have finally been able to settle the drama between him and his wife, Nabila, as they are both spotted at the EndSars protest. 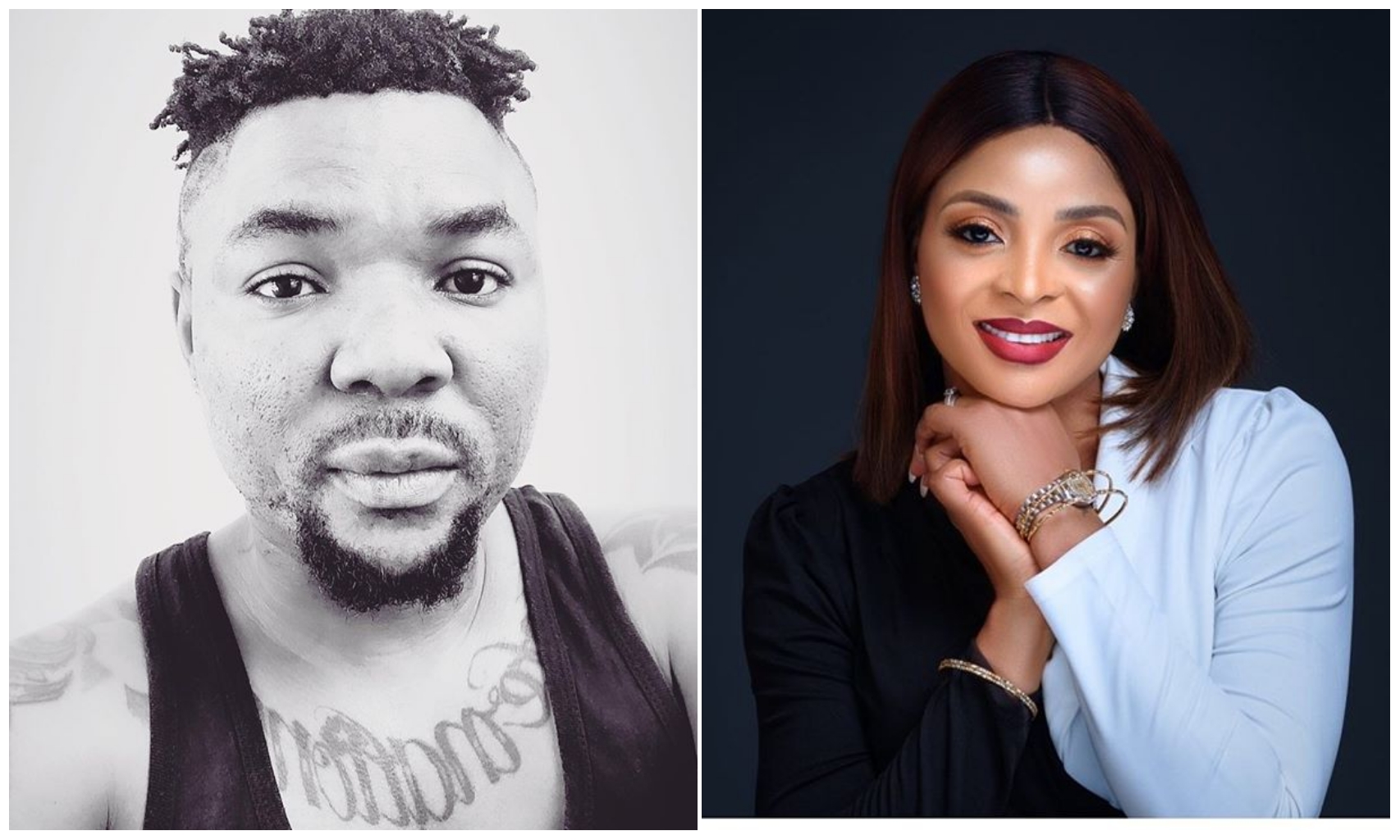 Just as Nigerians are fighting against police brutality in the country,

packed out of the house due to some indifference.

Oritsefemi who have gotten addicted to herapologized publicly on various occasion

as he points acussing fingers at her friend Carolina Danjuna whom she moved in with.

READ
It's not about EndSars, policemen are still going to shoot – Naira Marley (Video)

as well as beating her when she was still with him.

Despite the allegations levied against him Oritsefemi continued to plead with

seems his prayers has been answered.

Oritsefemi and Nabila were spotted at the EndSars protest yesterday in Lekki,

Lagos State as both couples looked delighted and happy to be in each other’s arms.

See picture of the beautiful couples below:

free from scandal ever since they knot the tie but they’ve been able to scape through all divorce rumour.