Ex-BBnaija housemate, Tacha who was disqualified from the show has revealed how much it would cost big brother to bring her back as a housemate.

The reality star stated that it would cost 1 million dollars to get her to return as a housemate on the Big brother show again.

Tacha made this public after an old video of her in the big brother show resurfaced and trended on Twitter. 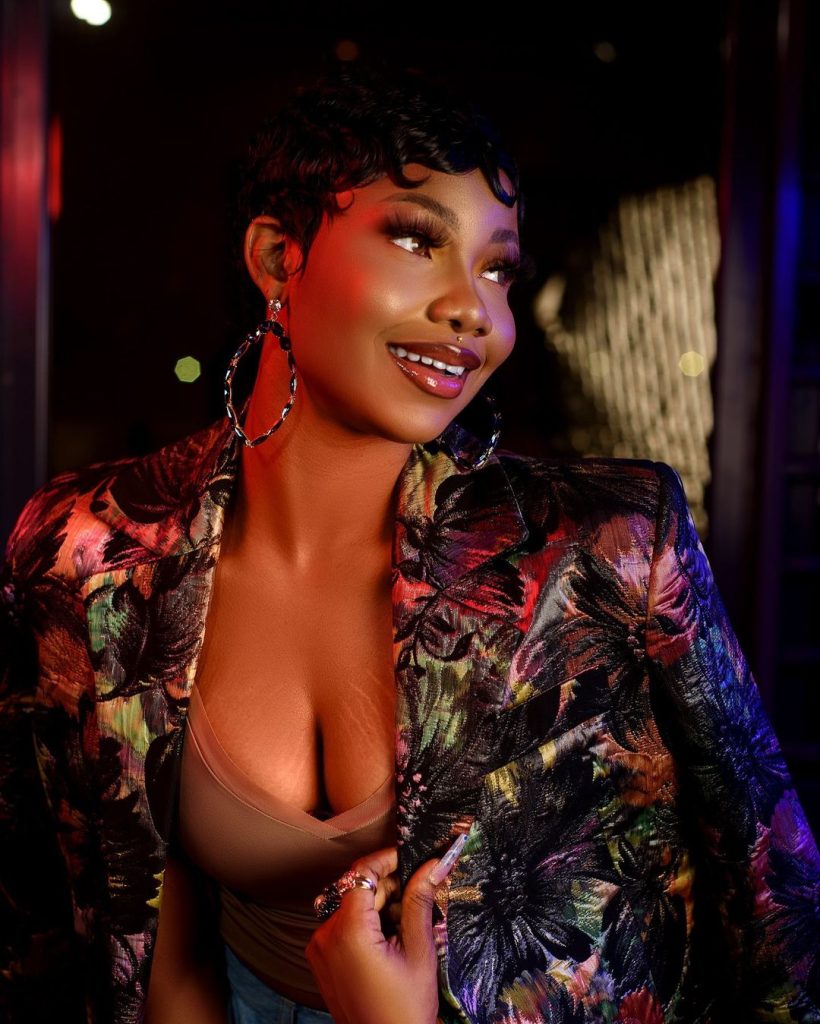 The reality star, Tacha following the running of the show took to her Twitter page to share her opinion as she stated that she has been trending every day consecutively since the new season.

Tacha noted that she feels she should be a housemate all over again because she trends every day since the start of the show.

She also stated that her price has gone up and she charges 1 million or nothing. The star is still very much involved in the political issue of the country as she has urged everyone to get their PVC.

Trending everyday consecutively since the new season!!! Lool At this point I SHOULD BE A Housemate all over again!!! Oh wait I forgot! Price has gone up its $1M or nothing. No Leave No TRANSFER!!! I fcken PIN