The big brother reality star, Victoria Adeyele aka Vee has revealed she is now ready for love following her split from her co-reality star, Neo Akpofure.

The reality star expressed her desire to be in a new relationship after being single for some time.

However, the reality star had earlier taken to the bird app to reveal she is enjoying her single life. 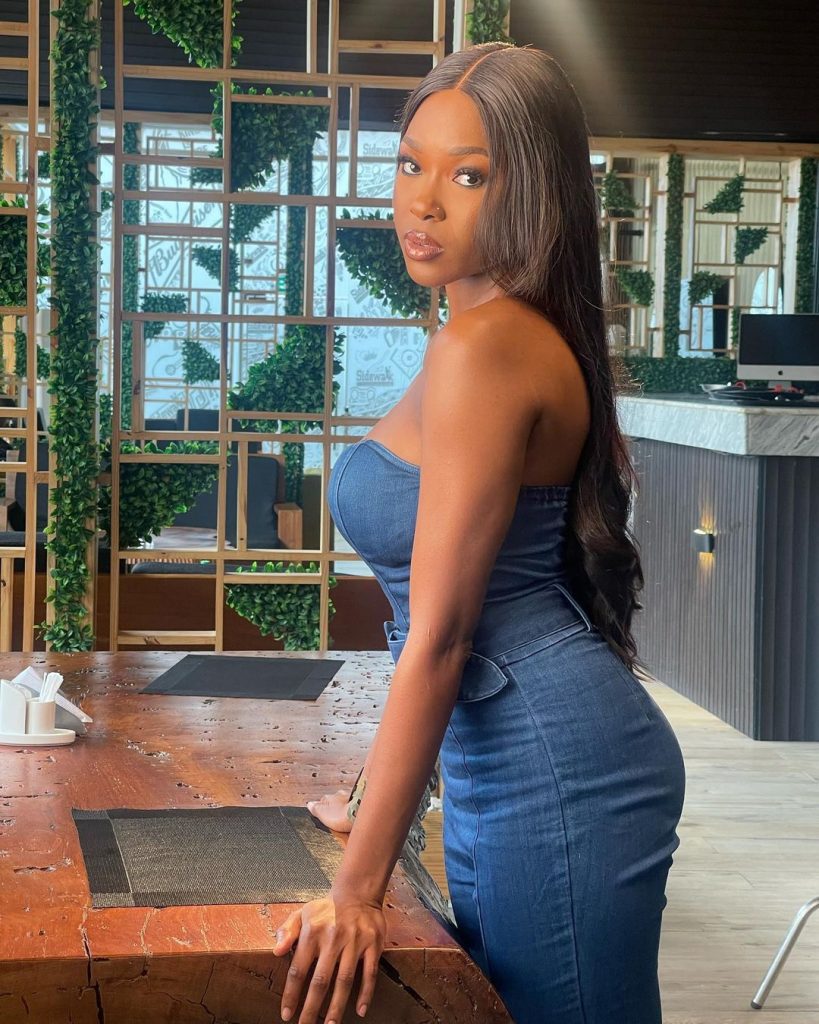 It seems like Vee has changed her mind as she is now ready to engage in a relationship with a new man.

This came weeks after she reacted to the rumors following her split with her co-reality star, Neo.

Vee stated that she is not going to speak on the issue or reveal why they ended their relationship.

She also pleaded with everyone to respect her privacy as well. The star is surely not willing to disclose the reasons for their split.