Home Entertainment Celebrities You can never be good enough for the wrong person – Media...

The beautiful star took to her Instagram page to highlight one of the red flags in a relationship. 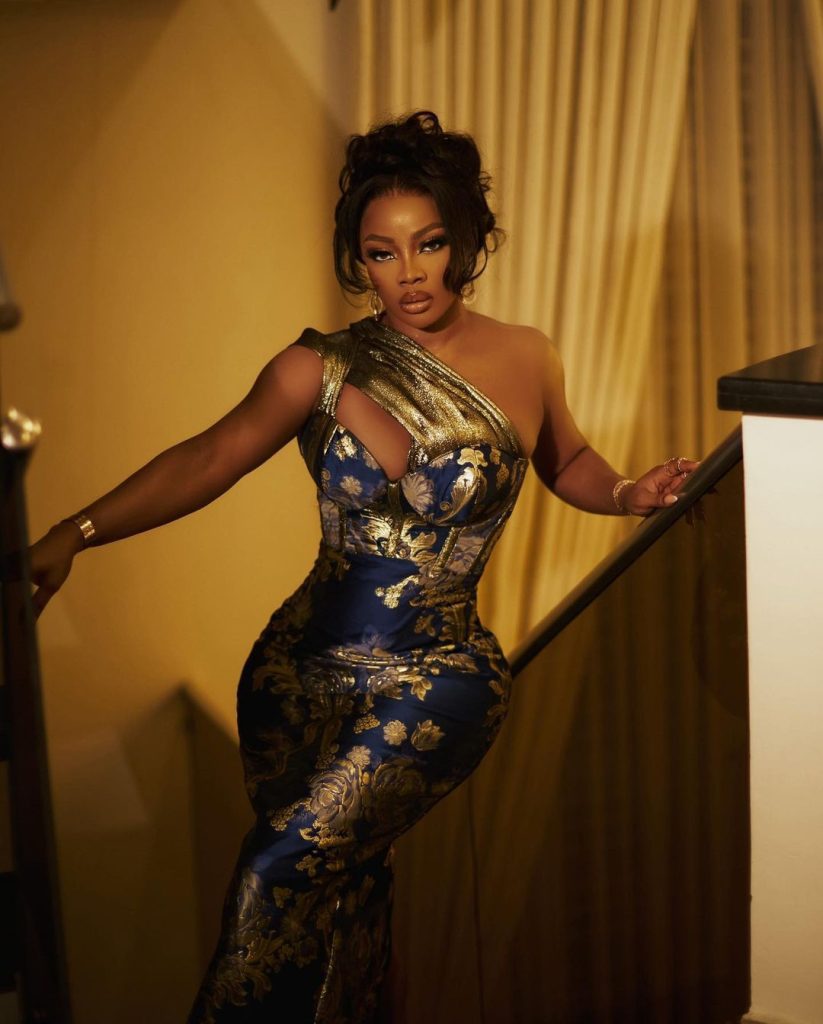 Toke advised the women against blaming themselves when their values are not appreciated and also stated that it’s best to move on when you notice things like this.

She also noted that you can never be good for the wrong person, so when you notice things are not going right, then is best to move on.

The OAP who has returned as the host of the second season of showmax’s exclusive talk show, “The Buzz” which is basically about the big brother’s show revealed recently that she doesn’t make mistakes.

The star stated that she doesn’t consider a lot of things as a mistake rather she looks at them as an opportunity to learn. Dancer Korra Obidi Shares beautiful picture of her family, before and after pregnancy