Big Brother Naija host, Ebuka have once again showed how creative he his as he joins the Don’tLeaveMeChallenge on social media. 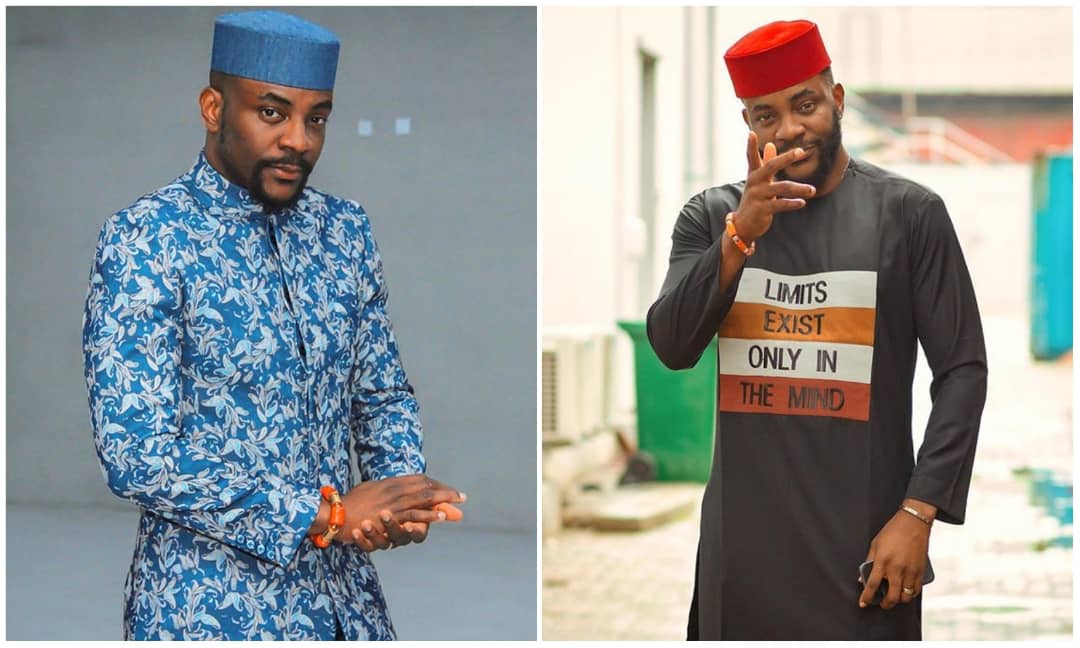 invented on a daily basis to see how creative people are.

the Don’tLeaveMeChallenge that have taken over the social media world by storm.

some went as far as showing fans some of their hidden talents they don’t know about.

shown why he’s ranked highly in the industry.

best television host the country has ever seen.

represent and made it worked well that got fans gushing about his creativity.

reunion show by housemates of fourth edition of the reality show.

by the fans who love he convince the housemates into speaking

the truth they don’t want to.

So, if Pete Edochie drops wise proverbs for his buddy, will that make his Budweiser? #DontLeaveMeChallenge 🤔🤦🏾‍♂️ Look: @budweisernigeria merch