Former big brother naija housemate, Gedoni have once again show the world how much he love Khafi as he profess his undying love. 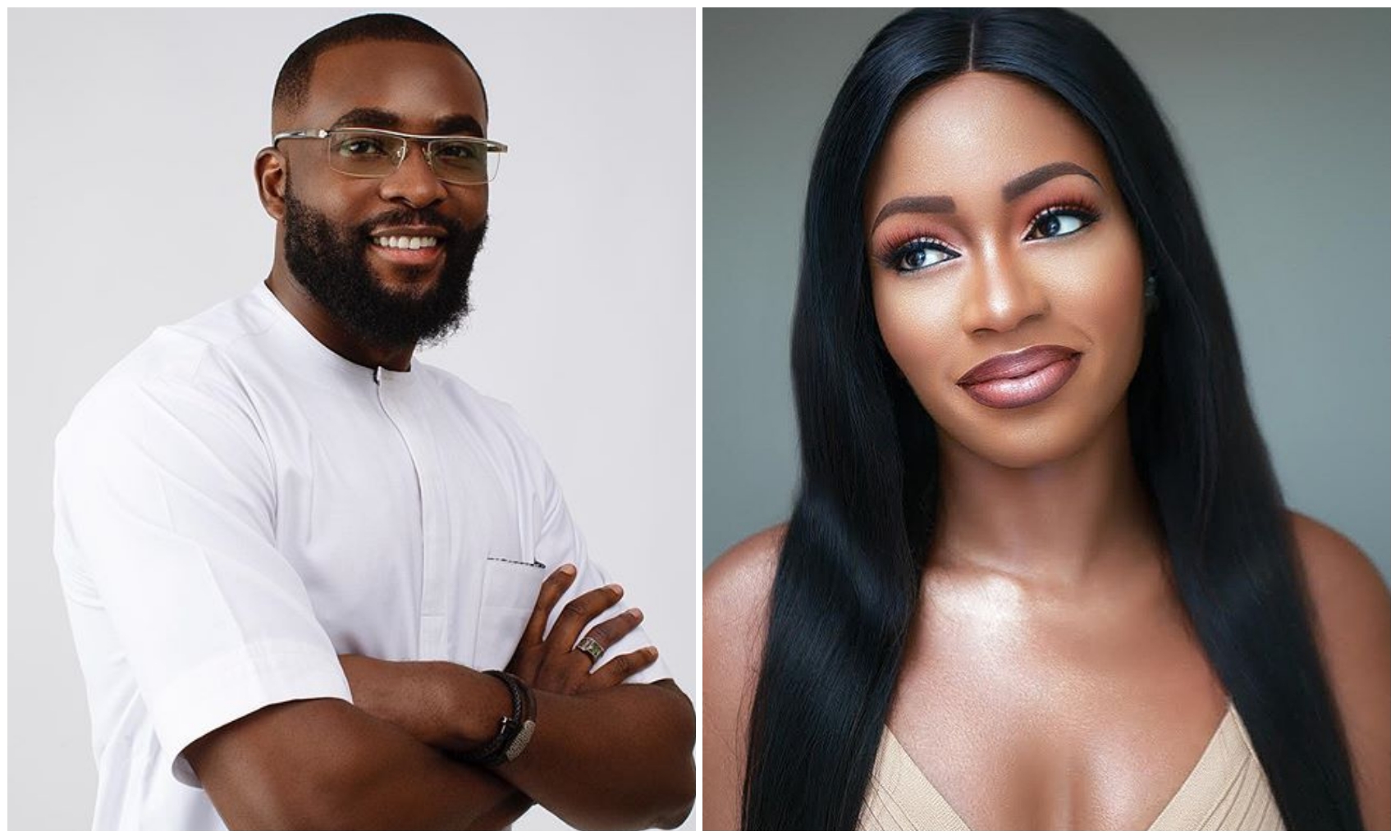 have hit her like a thunderstorm that she can’t endure.

they engaged themselves months after they left the big brother naija show.

READ
#BBNaija: Saskay debunk rumours of crisis in her relationship with Cross and Jaypaul

crisis struck the world and then the death of khafi’s brother.

Instagram Page to show his loyalty and support to Khafi during this tough time.

keep her going during this torrid time.

Khafi have become one of the most sort after talent in the country before the death of her brother.

READ
Baby shower Is Another Form Of Witchcraft-Counselor Alleges

months and fans will be hoping she gets all the strength that will see her get over the loss that have befall her family.

My woman crush everyday @acupofkhafi 🌹 Spare a thought, spare a min, say a prayer for this beauty and her family, reach out to her, send heart warming and soothing messages.. #Alexliveson 🥺💔#Alexgoestorest 💔

Princess Shyngle Reacts To Her Photos With Her Alleged Lesbian Partner