Nigerians were woken up to another huge drama on social media as picture of the alleged owner of Instablog9ja surfaced online. 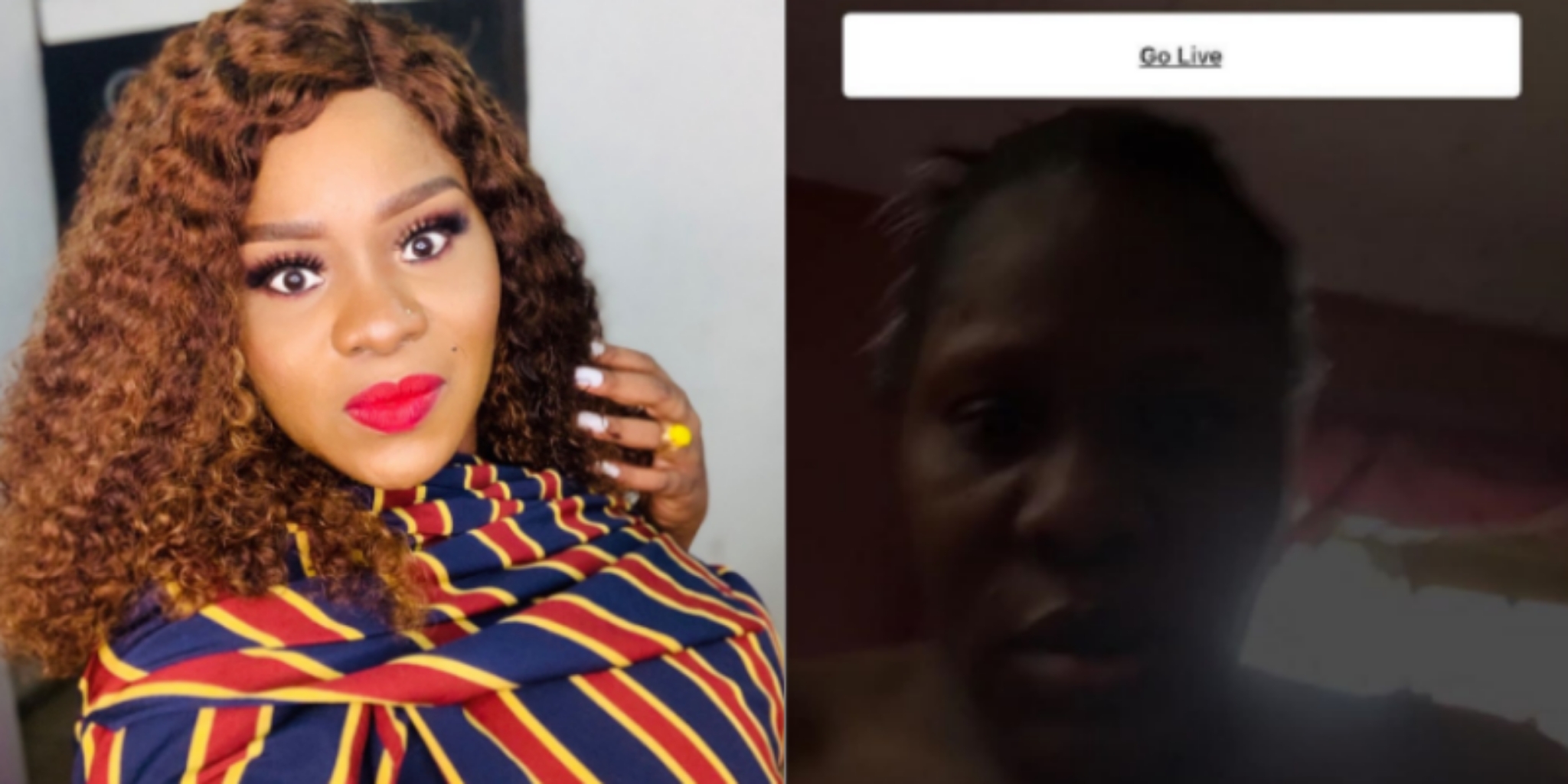 after an unknown woman mistakenly went live on popular anonymous

With the blogsite regarded as the number one on Instagram, fans were surprised to

off the live video.

It has now been gathered that the lady who went live is Moji Delano, a blogger and

digital marketer who is now into a partnership with Instablog.

According to a source close to Moji, the partnership entails running live sessions

on the Instagram handle of the blog, and the live session was a mere mistake.

“Moji doesn’t own the blog, she is only running a partnership with the blog. The partnership is about doing live sessions with the handle by Moji Delano”, the source who pleaded anonymity said.

Instablog9ja broke into the media scene in 2015 alongside many other blogs but is widely considered the most successful news blog on Instagram.

Model Princess Shyngle gets in the motivation mode

Regina Daniels and husband, Ned Nwoko unfollow each other on Instagram (Photo)