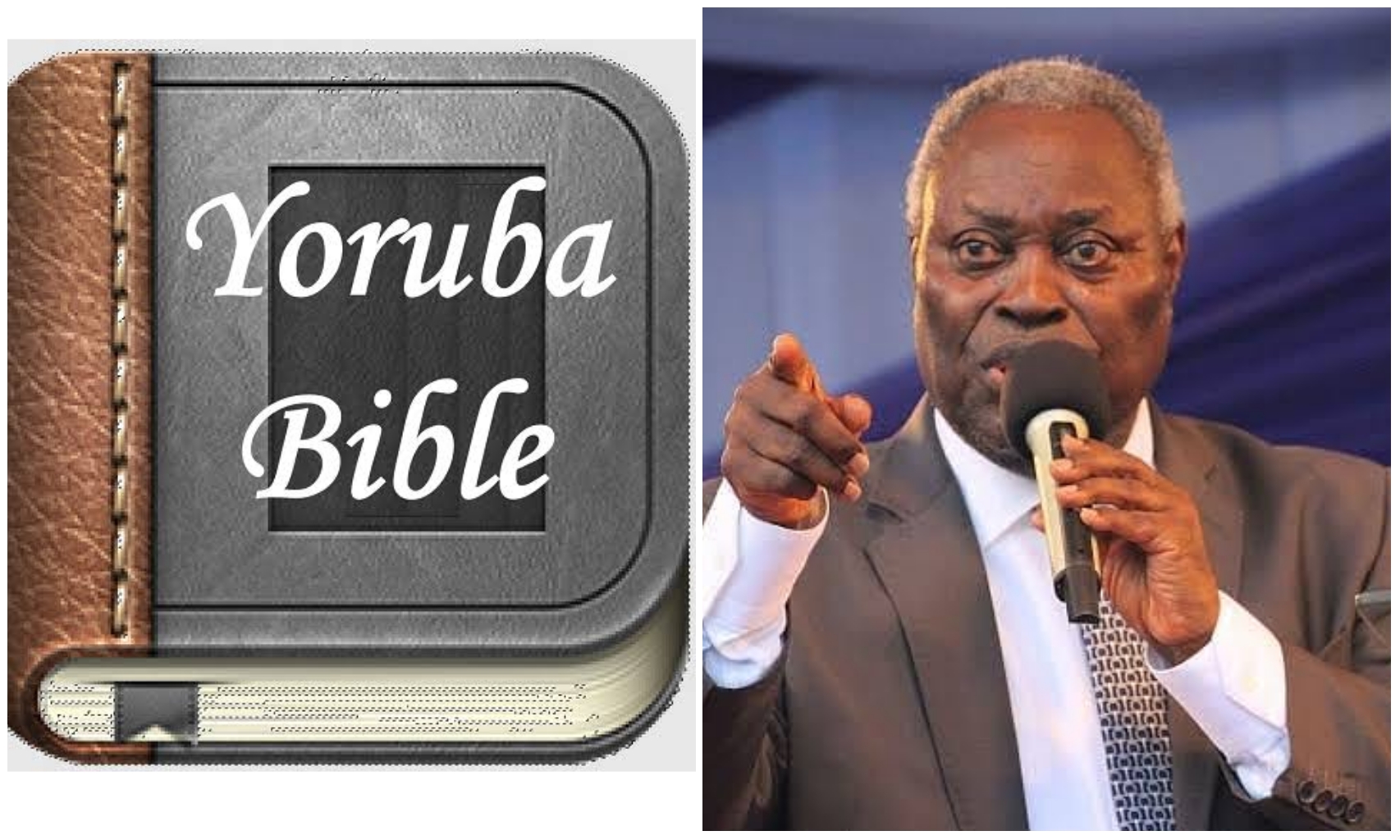 The revered cleric, with the support of a team of Yoruba scholars, reportedly spent

15 years on the project, which was published by the Bible Society of Nigeria.

According to a broadcast by the church, the newly-produced scripture is “one of the

most reliable and readable Bibles” for personal study and teaching.

translation from the original, while keeping
the integrity of the Bible.

comprehensible and relevant to today’s
readers.”

Kumuyi said the Bible was specially prepared, adding that “it is true to the original with cross references.”