Reality star and model, Natasha Akide popularly known as Tacha has applauded singer and songwriter, Falz, for backing officers who got into trouble with his BopDaddyChallenge. 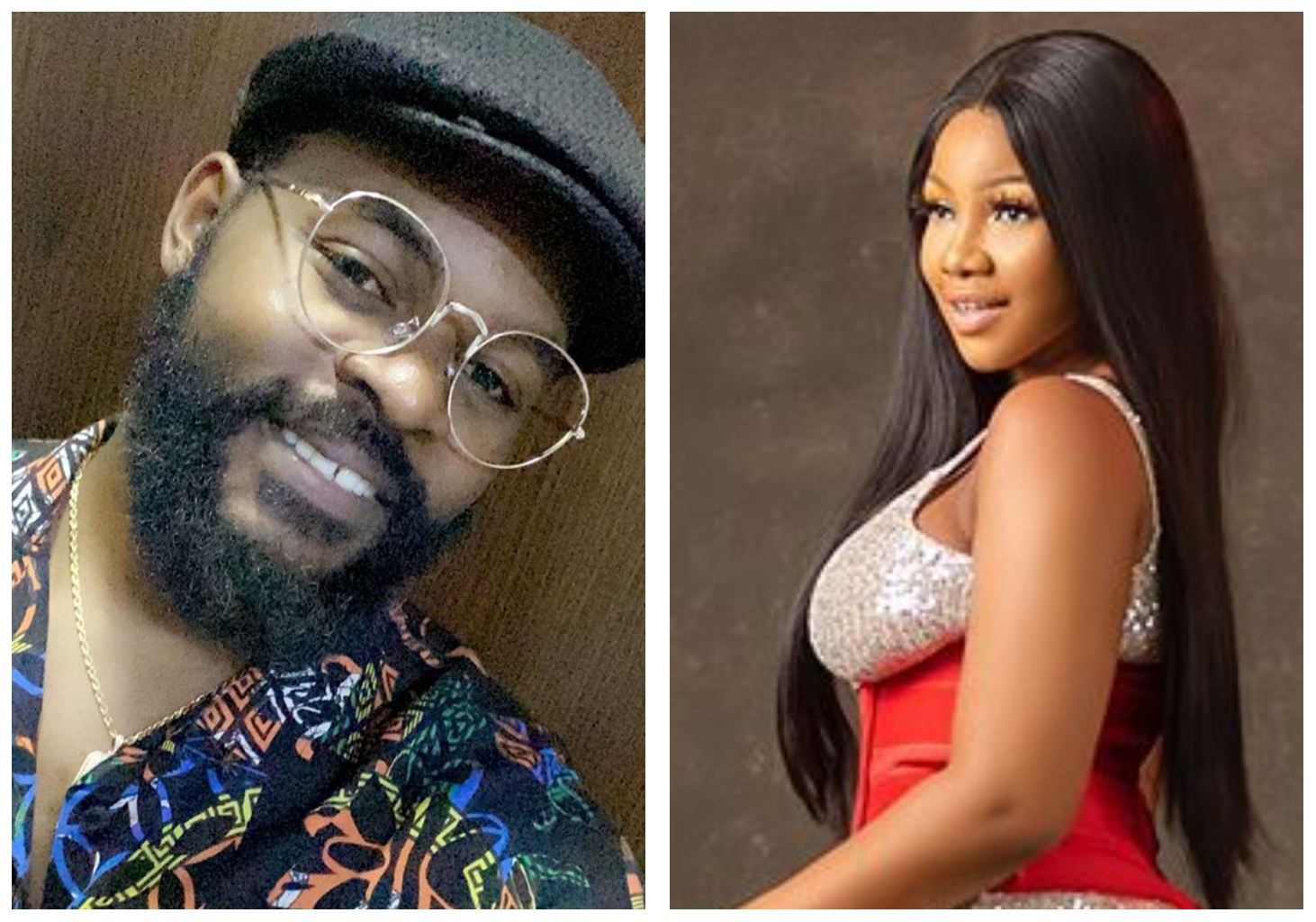 It will be recalled that some Nigeria

activities with their uniforms.

However, Falz who is also a lawyer backed the ladies by penning a letter to the

areas that was speculated.

noted that the officers have not been suspended and will not be transferred to rural areas.

applaud the sensational singer for staying behind the NIS officials.

According to Tacha, Falz ability to drop the mic and put on his lawyer wig remain one

of the best thing she will be seeing in the past few decades. 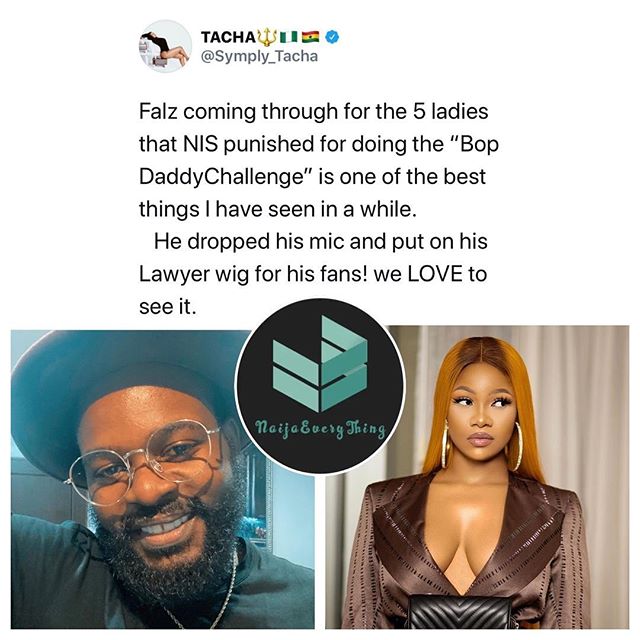 Tacha has also been standing tall for her fans and followers on social media but has been hard on trolls who tend to attack her.

The brand influencer silenced a troll who attacked her for posting a sulty picture as she noted that her future is brighter than his future.